This morning, President Obama and Vice President Biden travelled to the Pentagon to attend the Armed Services farewell tribute in honor of Defense Secretary Robert Gates, one of the longest serving Secretaries of Defense in U.S. history. The President also presented Secretary Gates with the Medal of Freedom – the highest honor the President can bestow on a civilian.

During his remarks at the ceremony, President Obama reflected on Secretary Gates long history of public service – serving under eight different Presidents – and on his commitment to serving our troops as well as they serve us:

Bob, today you’re not only one of the longest-serving Secretaries of Defense in American history, but it is also clear that you’ve been one of the best.

Why did Bob Gates serve?  Our nation is at war, and to know Bob is to know his profound sense of duty -- to country, to our security, and most of all, to our men and women who get up every day and put on America’s uniform and put their lives on the line to keep us safe and to keep us free.

When the outcome of the war in Iraq was in doubt, Bob Gates presided over the extraordinary efforts that helped restore order.  Over the past two and a half years, we've removed more than 100,000 troops from Iraq, ended our combat mission and are responsibly ending that war.

When the fight against al Qaeda and our efforts in Afghanistan needed new focus, Bob Gates helped us devise the strategy that has finally put al Qaeda on a path to defeat and ensures that Afghanistan never again becomes a source for attacks against our nation.

When institutional inertia kept funding systems our troops didn’t need, Bob Gates launched a war on waste -- challenging conventional wisdom with courage and conviction, speaking hard truths and saving hundreds of billions of dollars that can be invested in a 21st century military.

Bob Gates made it his mission to make sure this department is serving our troops in the field as well as they serve us.  And today we see the lifesaving difference he made -- in the mine-resistant vehicles and the unmanned aircraft, the shorter medevac times in Afghanistan, in our determination to give our wounded warriors the world-class care they deserve.

Bob, this may be your greatest legacy of all -- the lives you saved and the confidence you gave our men and woman in battle who knew that there was a Secretary of Defense who had their backs and who loved them and who fought for them and who did everything in his power to bring them home safe. 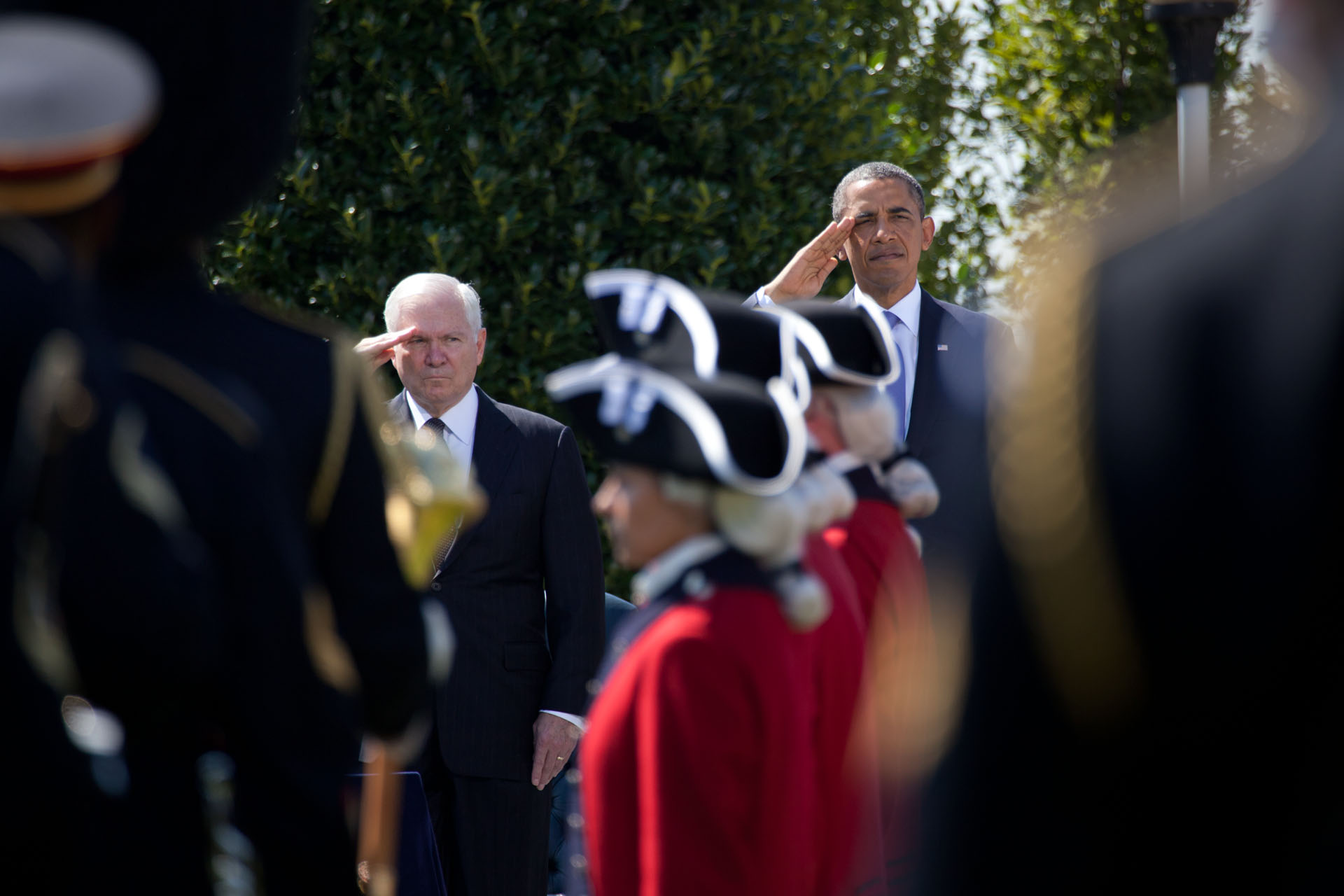 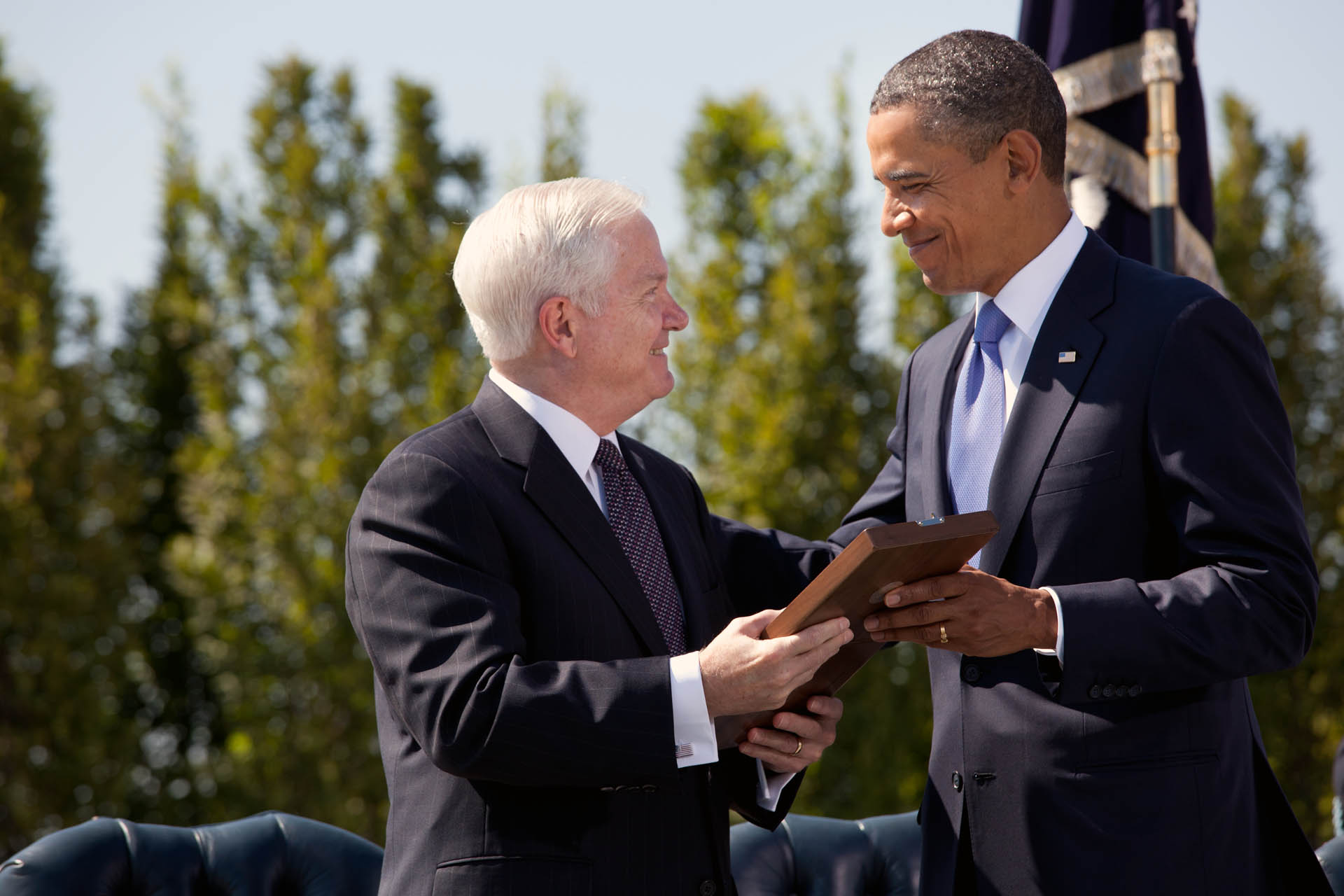