July 7, 2011 at 3:16 PM ET by Ari Matusiak
Twitter Facebook Email
Summary:
In 1966, Kevin Didden seized an opportunity to improve technology in the world's oil fields, and started CiDRA, which specializes in the installation of sensors in active oil wells. Since that time, he has started three more successful companies in various technical areas, creating jobs and driving innovation wherever he goes.

Before launching his own company in 1996, Kevin Didden was responsible for technology management at the United Technologies Corporation. Some of his core projects involved fiber optic sensors in helicopters, designed to provide real-time performance feedback. Mr. Didden saw an opportunity to scale this technology for work in the world's oil fields- specifically within the wells, themselves.  As a result, he raised $152 million in venture capital and started CiDRA in Wallingford, Connecticut, which specialized in the installation of sensors to report the pressure, temperature, and flow rate of active oil wells. The outcome was an innovative company, started in the United States, creating jobs for highly skilled engineers. 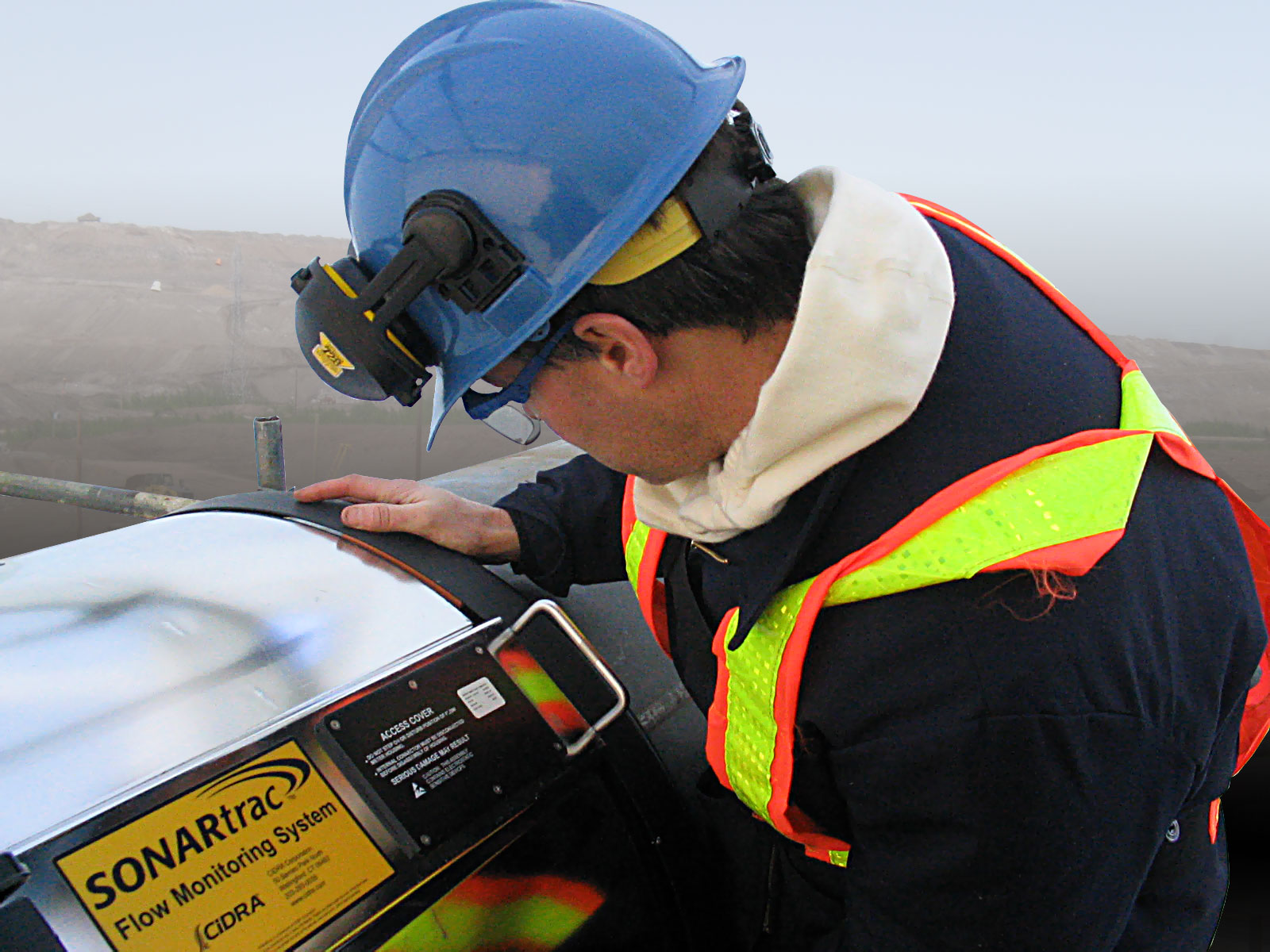 Mark Fernald, VP of Engineering, installing a CiDRA SONARtrac system in the oilsands of Alberta, Canada.

Mr. Didden continued to grow his business by opening offices in Texas and Norway- creating even more jobs, while expanding his operations in Connecticut. He then sold the oil and gas portion of the company, convincing the new owners to maintain its corporate location in Wallingford and to increase existing job levels. Since then, Mr. Didden has started and grown three more successful companies (he is in his third year of at least 50% growth) in a variety of technical fields, ranging from the improvement of the quality of concrete, to the mining of oil sands in Canada.

Mr. Didden has exceled in understanding existing technologies and identifying new, innovative applications for them. This vision and follow-through has enabled him to form and lead a host of successful business, providing jobs and stability to his community, while directly exemplifying the qualities of America's own story of recovery and resurgence.