Laying the Foundation for Economic Success, Brick by Brick

July 8, 2011 at 6:12 PM ET by Ari Matusiak
Twitter Facebook Email
Summary:
For years, Frank Cordie led a complex financing process to bring brick manufacturing back to Mexico, MO. His efforts have paid off, as Mid America Brick, the only brick manufacturer in central Missouri, has united community members and helped to revitalize the region's economy.

Frank Cordie grew up across the river from St. Louis, MO in Belleville, IL.  After college, he took his first job at a refractory plant in Mexico, MO – the Fire Brick Capital of the World, and home to a leading refractory manufacturing company, A.P. Green Refractories.  Frank spent the next 25 years working in the brick-manufacturing industry, managing several plants for multiple companies.  Frank eventually returned to Mexico, MO as the Vice President of Manufacturing for A.P. Green.  By the late 1990s, A.P. Green had been purchased by another company, and the refractory industry in the U.S. had consolidated to just a few manufacturers.  Frank’s position meant he was responsible for, among other things, consolidating production and closing plants where necessary.  The A.P. Green factory, a cornerstone of the Mexico community, was shuttered in 2002. 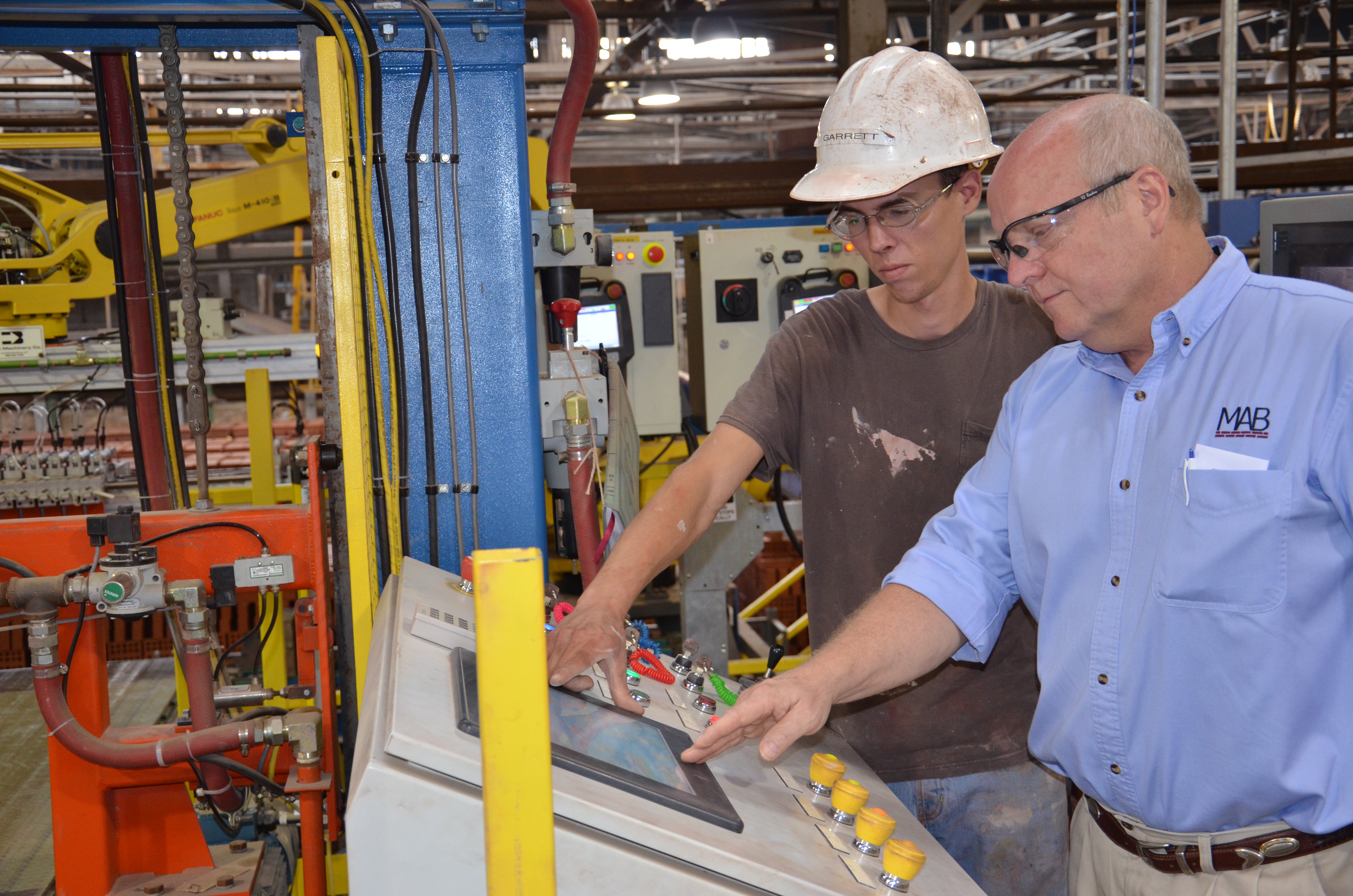 In December 2006, Frank began a process to bring brick manufacturing back to Mexico, MO.  His goal was to purchase and re-purpose the former A.P. Green plant to produce face brick used in residential and commercial construction.  Engaging in what would be eventually described as “one of the most complicated financing projects in the United States” by partner Advantage Capital, the intricacies of the deal took almost four years to complete.  Frank leveraged local, State, and Federal New Market Tax Credits, loans and loan guarantee programs – including a Rural Business and Industry Loan Guarantee from the USDA.  An initial investment of $500,000 from an LLC formed by local businessmen – described by Frank as “the snowball at the top of the mountain” – eventually became a total startup investment of almost $22 million.

In addition to Advantage Capital, supporters in the venture included companies from Buffalo, NY, St. Louis, MO, and Knoxville, TN.   A bipartisan group of city, state, and federal elected officials and legislators worked together to make the project a reality.

On June 25, 2010, Mid America Brick was unveiled with 400 community members in attendance 100 years after the founding of A.P. Green at the same location.  The community has rallied around the project.  Local accountants and lawyers provided services free of charge during the financing process, telling Frank they knew he’d reimburse them when the venture succeeded.  A retired businessman and initial investor personally mowed the lawn, cleaned the parking lot, and provided a new flagpole for the facility in advance of the unveiling.  Frank’s wife Judy worked to revive the Mexico community Christmas Tree lighting – a long standing tradition of the A.P. Green Company – last December.  Retired A.P. Green employees volunteered time, expertise, and materials so Mid America Brick could hold an event for which they didn’t plan a budget.  At the tree lighting, Judy and Frank collected donations for The Help Center, a local food pantry and clothing supplier for those in need.

Mid America Brick extruded its first brick on April 13, 2011.  The company is now the only brick manufacturer in central Missouri.  They have 42 full-time employees, and hope to expand to 75 employees by the end of next year, by which time they expect to produce over 60 million bricks annually.  They have also supported related areas of labor, contracting out clay mining in the surrounding area, hauling and trucking 10-20 loads of clay and brick per day, and bringing in contractors for large maintenance projects.  During the retrofitting of the facility, 50-75 workers assisted on construction, helping the hotel and restaurant industries in Mexico, MO.  The company has also been recognized by the State of Missouri for its efforts employing veterans.

Mid America Brick is helping to lead a revitalization of Mexico, MO.  Mid America Brick provides an independent, local source of bricks for residential and commercial construction in Missouri and surrounding states.  The company’s goal is “to be the preferred brick supplier for all customers, by providing quality products and superior service.”