July 15, 2011 at 9:46 AM ET by Ari Matusiak
Twitter Facebook Email
Summary:
Business owner Jane Iredale is expanding her company, Iredale Mineral Cosmetics, with the help of a grant from the American Recovery and Reinvestment Act. The expansion will create jobs in the community and help drive the growth of the American economy.

Jane Iredale’s entire career led her to create Iredale Mineral Cosmetics. As a casting director, Ms. Iredale worked with actors, actresses, and top makeup artists on commercials, televisions shows, and movies. As the owner of her own production company, she worked with the likes of PBS and HBO to produce television series, feature films, and a Broadway musical, earning her a Tony Award nomination, and winning her a Peabody Award and an Emmy. 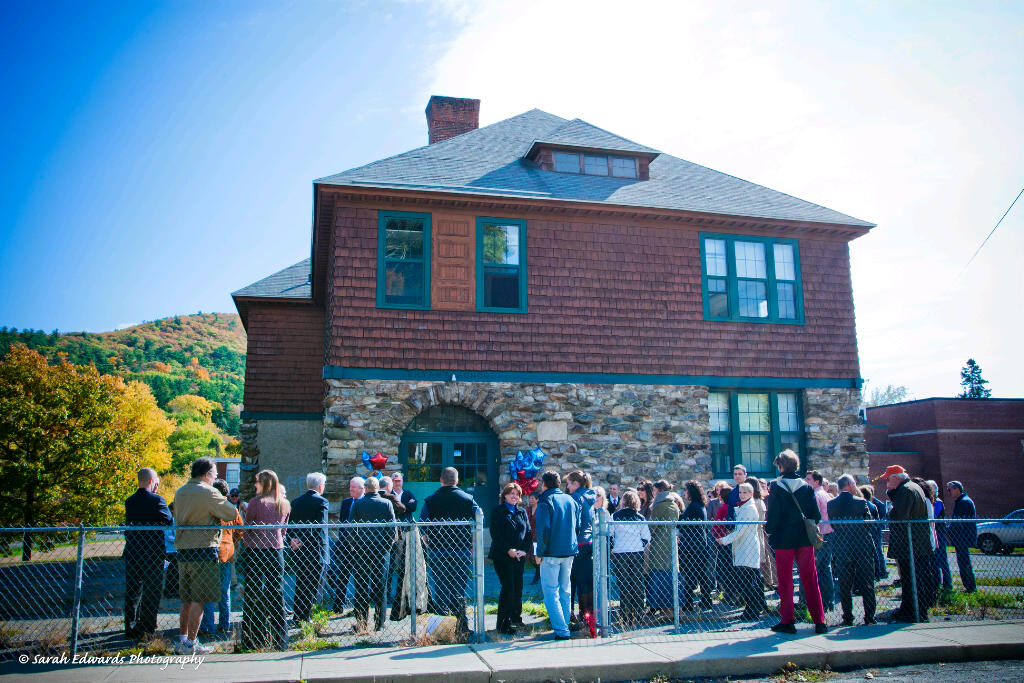 Jane Iredale's cosmetics company has 160 employees and is based in Great Barrington, Massachusetts.

Through this work Ms. Iredale witnessed how traditional makeup not only challenged healthy skin, but created conditions that threatened careers and more importantly, self-confidence. She realized the need for an alternative that was actually good for the skin, and as a result, started Iredale Mineral Cosmetics in the kitchen of her home in Austerlitz, NY, before moving to Great Barrington, MA.

By understanding the needs of its market, Iredale Mineral Cosmetics produced the first line of makeup exclusively based on minerals. By understanding the power of proper marketing, the company pitched and sold its products to individuals who understood its value: dermatologists, plastic surgeons and skin care specialists. This innovative thinking and business-savvy caused demand for the brand to skyrocket domestically and internationally.  While this forced the company to expand, Ms. Iredale refused to turn her back on the small town of Great Barrington and was adamant about keeping her company in it.

Consequently, she found an empty school building, which, with a grant from the American Recovery and Reinvestment Act, is being renovated for her business to expand into. This new building will allow Ms. Iredale to hire much-needed employees, on top of the 160 she currently has. Moreover, it will continue to invigorate Great Barrington’s entire economy, as over 1,000 people visit the facility for meetings and trainings each year.

Ms. Iredale has wholly succeeded in crafting an innovative vision for her products, based on the needs of her market. This effective leadership has enabled her to grow her company from an operation on her kitchen table to an industry-pioneer with a global presence. The stability, growth, and success of small businesses like Iredale Mineral Cosmetics are driving the American recovery. “And we haven’t finished yet.  We want to show that America can be counted on to make high quality products with global needs in mind.  We intend to have the best makeup line in the world,” says Iredale.