Increasing Exports Will Help Create the Jobs of the Future 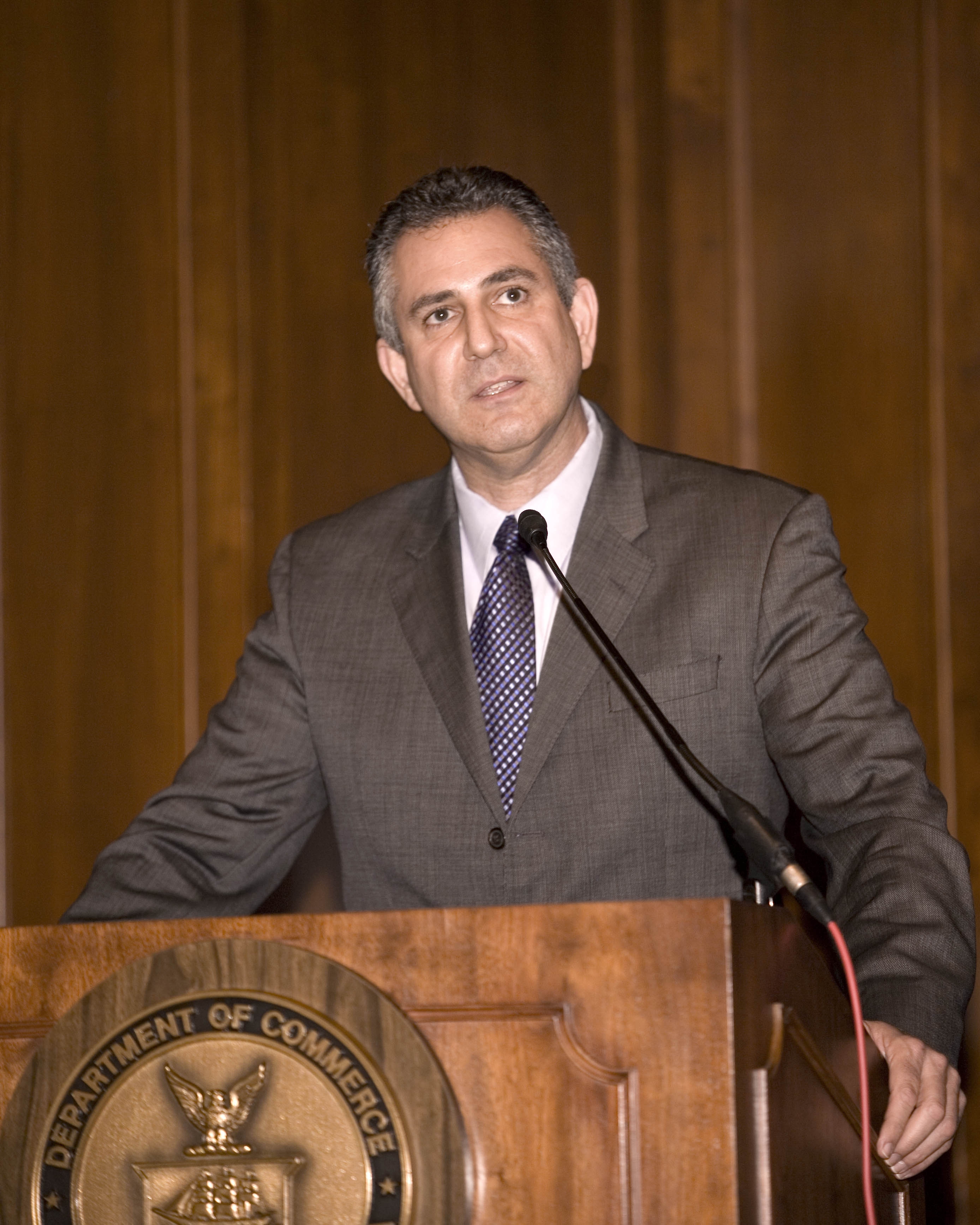 Under Secretary for International Trade at the U.S. Department of Commerce, Francisco J. Sánchez.

This week I had the opportunity to talk to a large number of elected and appointed county officials from across the country who gathered in Portland, Oregon for the 76th National Association of Counties Annual Meeting.

The message I brought to them is that we can work together to accelerate the growth of exports and the American jobs they support. I believe that strengthening our partnerships will help us to create the jobs of the future.

In his 2010 State of the Union, President Obama announced his National Export Initiative, or NEI, which mobilizes departments throughout the federal government to double U.S. exports by the end of 2014 supporting several million jobs.  Solidifying our partnerships will help us achieve this goal. Partnering with the more than 3,000 counties across the country can grow their economies and create jobs through the NEI.

The NEI is designed to help more companies overcome the hurdles they face when doing business abroad. Things such as reducing barriers and access to markets, providing easy access to export resources and simplify financing.

Commerce has partnered with our federal counterparts at the U.S. Department of Agriculture, the Export-Import Bank and the Small Business Administration to streamline resources that businesses of all size need to find customers and successfully complete sales.

We have also tapped into partnerships with UPS, FedEx, the U.S. Postal Service and the National Association of Manufacturers to link our services to their small and medium-sized business customers.
These export resources are easily accessible through the web site export.gov.

The logic behind NEI is simple: The more goods and services U.S. businesses export, the more they need to produce. And the more they produce the more workers they need. And that means jobs.

We’re already off to a good start. Exports have been a key driver of America’s economic recovery. In 2010, U.S. exports of goods and services totaled $1.84 trillion, an increase of nearly 17 percent over 2009 levels.
And exports have been growing at a strong pace overall in the first five months of this year, up more than 16 percent over the same period last year.

Earlier this month, the International Trade Administration, or ITA, which I lead, reported that U.S. exports supported an estimated 9.2 million jobs in 2010, up from 8.7 million in 2009.

And these are good-paying jobs – up to 15 percent more than the typical wage in America. Exactly the type of jobs we need a lot more of.

Consider that 95 percent of the world’s consumers live outside our borders.

With the strength of the “Made in USA” brand, these 2,000 county officials know that they play a major role in boosting more businesses in their communities to tap into the fast-growing markets who are hungry for our products and services.

Although the United States overall is a strong exporter, only one percent of our companies export; and of those who do, 58 percent sell only to one market. We can and need to do better.

As people in India, Brazil, China, and countries across the world realize prosperity that most American’s take for granted, they will want the conveniences that come with a middle class life.

We know that American companies and workers produce world-class goods and services that can help meet new global demands. But we also know our competitors aren’t sitting on the sidelines.

It is critical that we all understand that we need to leverage our resources to help America’s companies, workers and farmers sell more abroad and create new jobs here at home.

Over the last decade the U.S. has experienced increased competition from other industrialized nations. It is time, really past time, for us to flex our muscles and improve the economic competitiveness of the United States.

It is our mission at Commerce and the International Trade Administration to partner with state, local, federal and private partners to make all of this a reality.

Francisco J. Sánchez is the Under Secretary for International Trade at the U.S. Department of Commerce