July 25, 2011 at 10:02 AM ET by Colleen Curtis
Twitter Facebook Email
Summary:
First Lady Michelle Obama helped the "Extreme Makeover: Home Edition" build a dazzling new shelter for homeless female veterans, and a house for the selfless Navy veteran who has dedicated her life to helping them 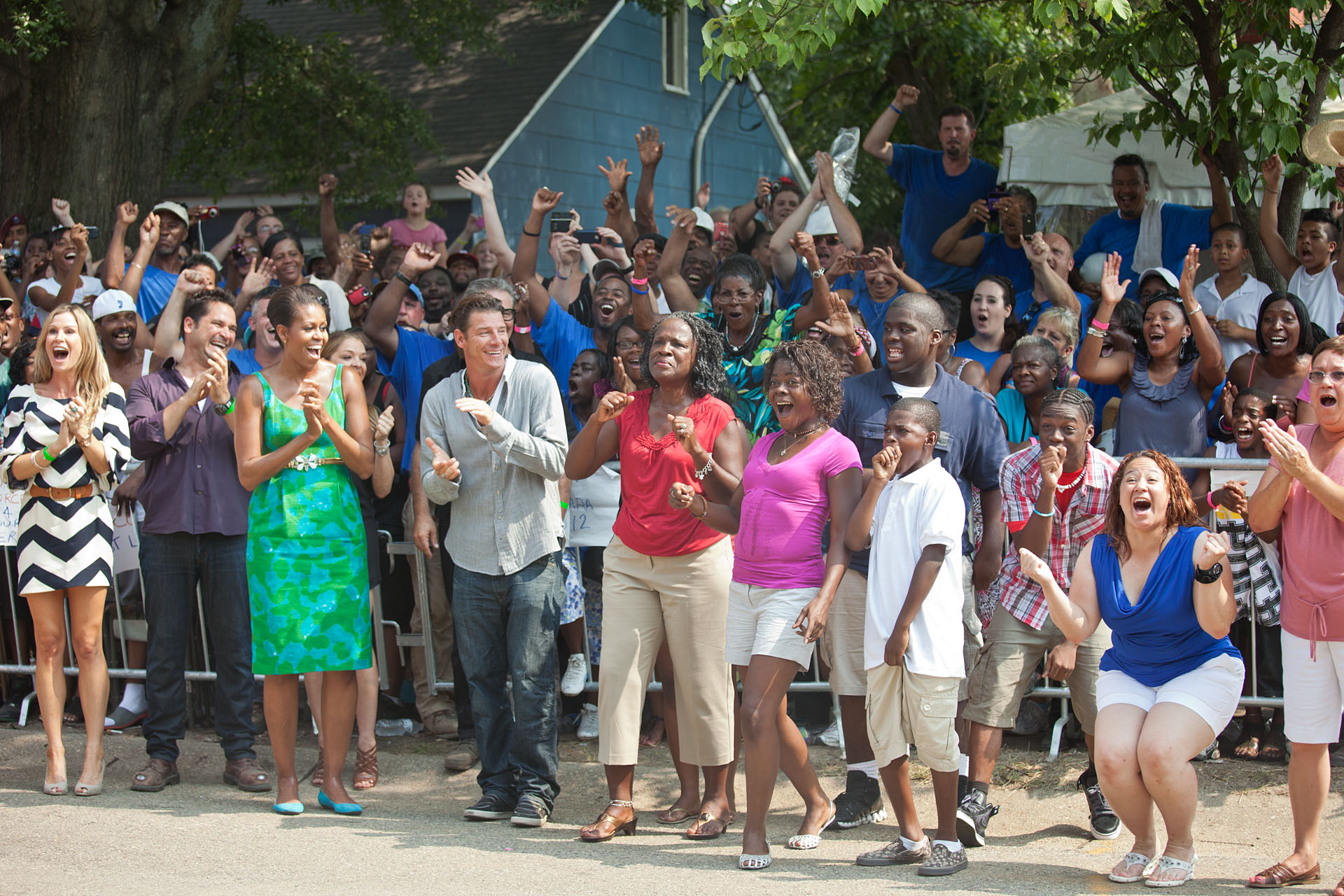 Barbara Summey Marshall, who served 15 years in the Navy, shares her home with the Steps N Stages Jubilee House,which provides shelter, support and services such as mentoring and life coaching, to homeless female veterans. Marshell's intentions were impressive, but the modest, 1,600- square-foot ranch house was in need of major renovations.

Fortunately, the volunteers working on the home renovations were overseen by a team that has some impressive experience of their own: Ty Pennington and his crew from "Extreme Makeover: Home Edition". In one week of 24 hour days, Marshall's humble home was replaced by a two-story, 5,000-square-foot house with plenty of space for her family, and for the women she has dedicated her life to helping.

This project, and Marshall's own devotion to her fellow veterans, is exactly the kind of service the Joining Forces initiative is designed to celebrate. “This campaign is about all of us -- all of us joining together as Americans to give back to the extraordinary military families who serve and sacrifice so much every day so we can live in freedom and security,” Obama said during an event earlier this year. 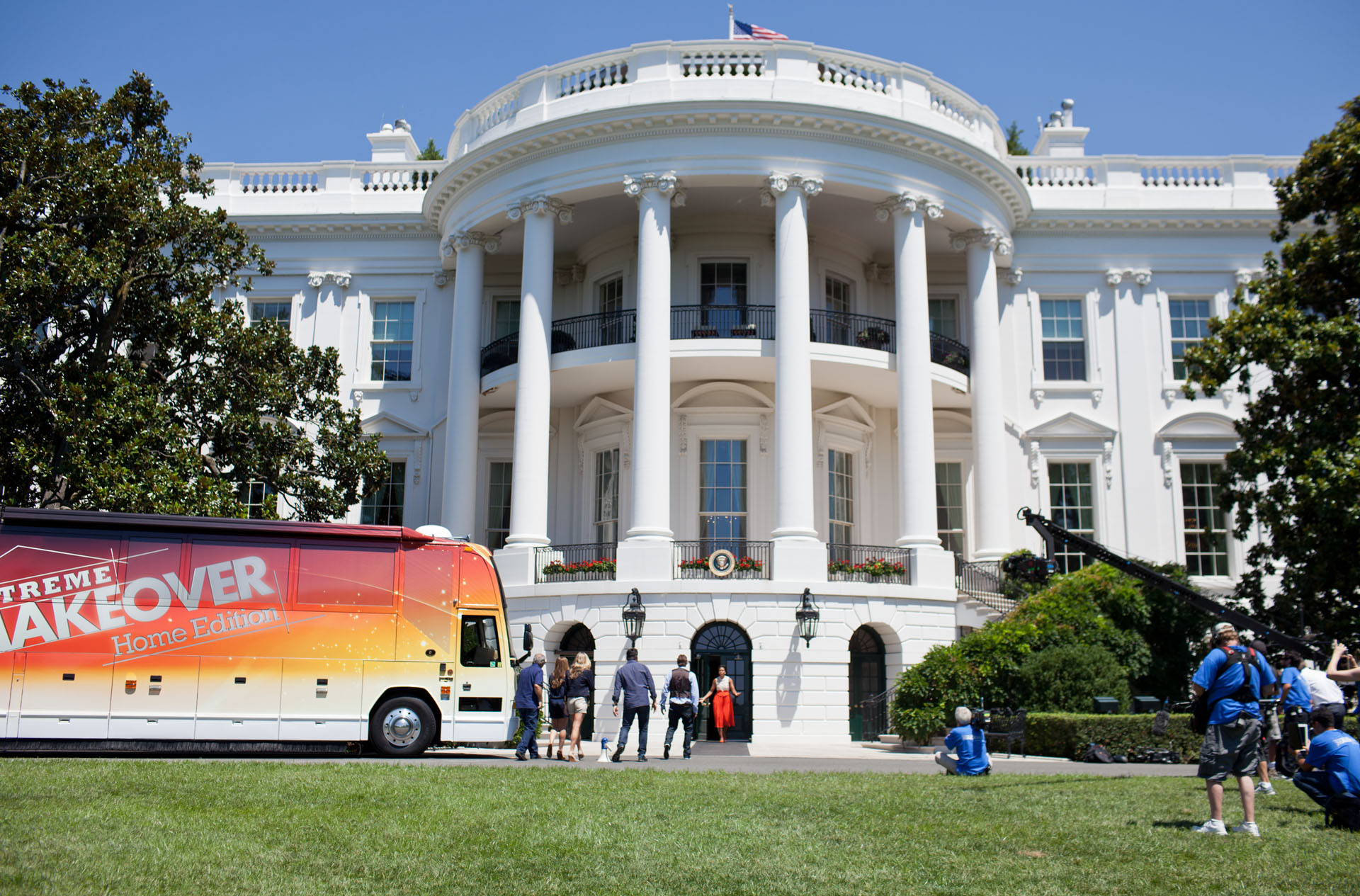 The "Extreme Makeover: Home Edition" show featuring the Jubilee House is scheduled to air in October.