July 27, 2011 at 2:37 PM ET by Rhone Resch
Twitter Facebook Email
Summary:
The U.S. solar market is expected to more than double yet again in 2011, installing enough solar for more than 400,000 homes. As part of President Obama's Executive Order to expand innovation in the federal government and create jobs, the Department of Veterans Affairs today announced $56.7 million in contracts to build solar photovoltaic (PV) systems in the Southwest U.S.
Editor's Note: This post introduces readers to Rhone Resch, President and CEO of the Solar Energy Industries Association. Today, as part of President Obama's  Executive Order calling on Federal agencies to lead by example in Energy, Environment, and Economic Performance, the Department of Veterans Affairs announced that they will install solar photovoltaic (PV) systems by summer 2012 at five VA medical centers in Oklahoma City; Temple, Texas; Amarillo, Texas; Loma Linda, Calif. and West Los Angeles. 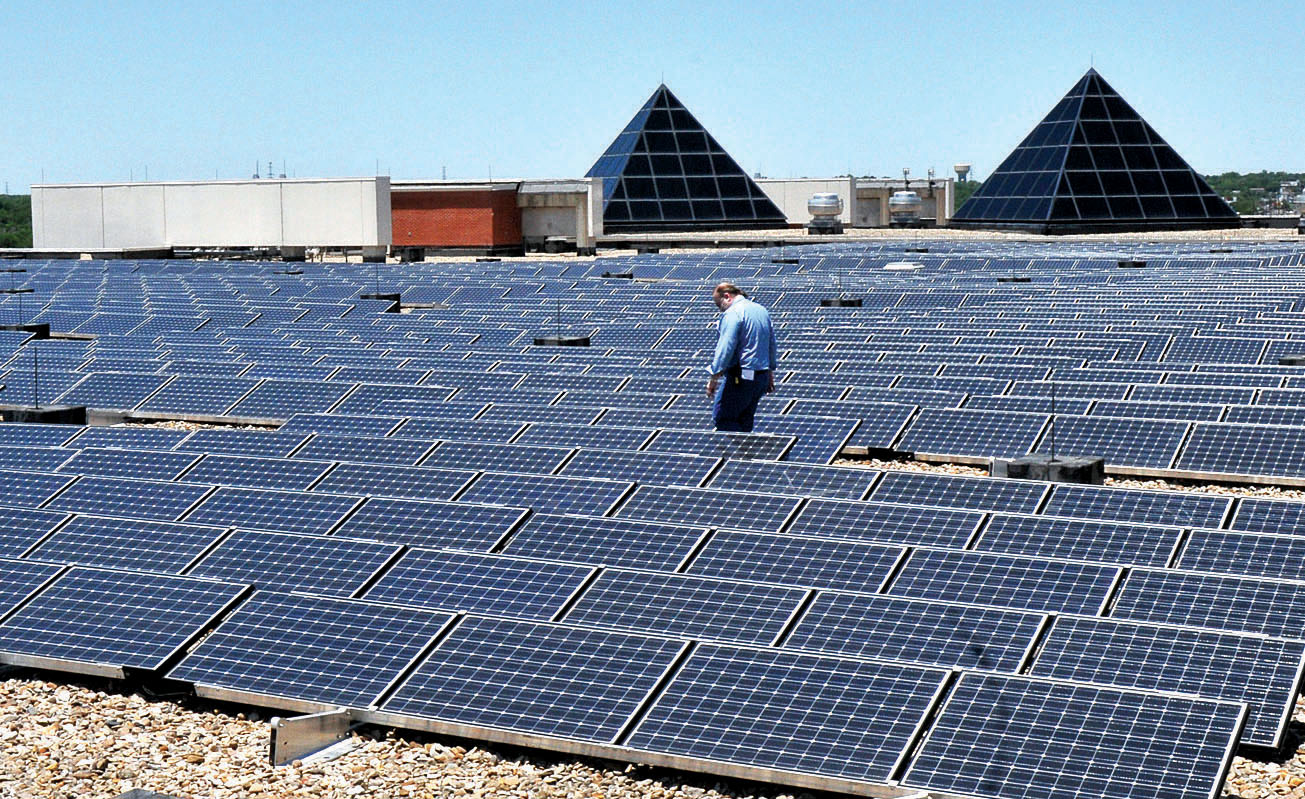 In June, the Solar Energy Industries Association and GTM Research released the U.S. Solar Market Insight: 1st Quarter 2011 report showing that in the last three years the U.S. solar industry has gone from a start-up to a major industry that is creating well-paying jobs and growing the economy in all 50 states.

Solar's robust growth in the past years has been the result of a very favorable combination of new, innovative business models, affordability for consumers, rapidly decreasing manufacturing costs, and most importantly, a strong commitment from the Obama Administration and other policymakers in Washington.

In the first quarter of 2011, the solar industry installed 252 megawatts of new solar electric capacity, a 66 percent growth from the same time frame in 2010. There are now almost 3,000 megawatts of solar electric energy installed in the U.S., enough to power 600,000 homes. In the manufacturing sector, solar panel production jumped 31 percent.

And with the growth of the solar industry, thousands of jobs have been created. In fact, solar energy creates more jobs per megawatt than any other energy source. According to the Solar Foundation’s National Solar Jobs Census, 93,000 Americans were employed in the U.S. solar industry in 2010 and that number is expected to grow between 25-50,000 this year.

The Obama Administration has taken solar energy initiatives to unprecedented levels and is leading the effort to win our clean energy future. In addition to creating American jobs, President Obama has put words to action through his call for the government to lead by example:

The U.S. market is expected to more than double yet again in 2011, installing enough solar for more than 400,000 homes. Last year, the industry set the ambitious yet achievable goal of installing 10 gigawatts annually by 2015 – enough to power 2 million more homes each and every year. Combining continued leadership from the Administration with industry innovation that drives down cost, that goal is now within reach.