The President Tells Congress: Don’t Put the Livelihoods of Thousands of People at Risk

August 3, 2011 at 4:59 PM ET by Nikki Sutton
Twitter Facebook Email
Summary:
The President calls on Congress to act immediately to end the stalemate on the Federal Aviation Administration authorities which is leaving an estimated 70,000 construction and related workers and 4,000 FAA employees out of work.

Before meeting with his Cabinet today to discuss rebuilding the economy and putting Americans back to work, President Obama spoke about the impact Congressional inaction is having on our country's bottom line. The President addressed the stalemate over extending the Federal Aviation Administration's authority, which is leaving an estimated 70,000 construction and related workers and 4,000 FAA employees out of work:

A good example of how undone work here in Washington can have an adverse impact on that economy is what’s going on with the Federal Aviation Administration.  And I’m going to be hearing from Ray LaHood about the situation that is looming as a consequence of Congress not acting.  Some of you may be aware of the fact that the FAA routinely gets its authorities extended through Congress; it’s happened 20 times since 2007.  This time, Congress has decided to play some politics with it.  And as a consequence, they left town without getting this extension done.

Here is what this means -- thousands of FAA workers being furloughed, including safety inspectors.  It also means projects all across the country involving tens of thousands of construction workers being suspended, because Congress didn’t get its work done.  And that means folks who are on construction sites, doing work and bringing home a paycheck, now potentially find themselves going home without one, and important projects all across the country are left undone. 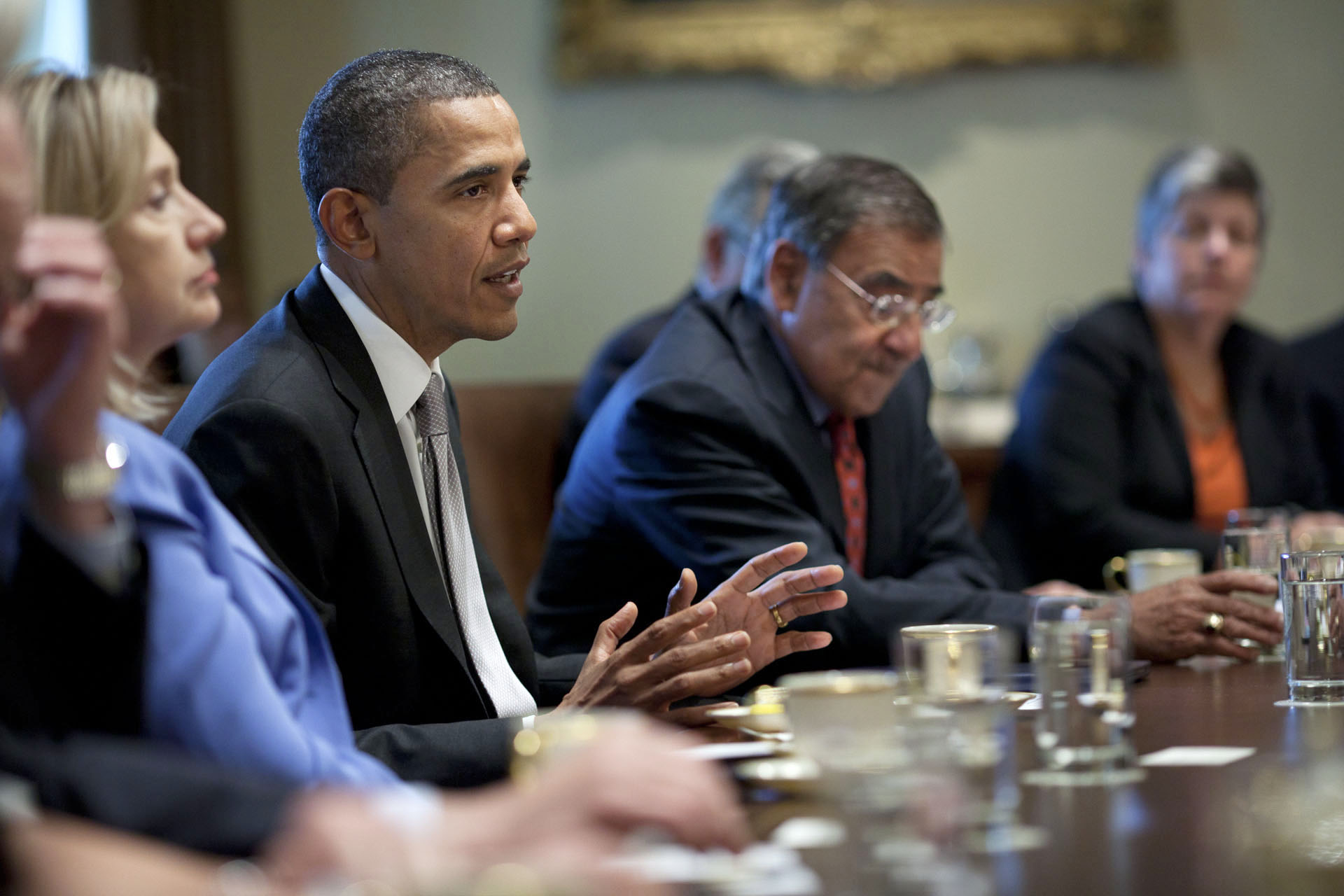 The Federal Aviation Administration extension also enables the FAA to collect fees from airlines. Right now, airlines are collecting these ticket taxes from passengers but are not turning them over to the federal government, which translates to a loss of $200 million a week. As the President said, "That would be a billion dollars at a time when we’re worrying about how we pay for everything from education to Head Start.  And we don’t anticipate it’s going to be easy to get that money back." The President called for Congress to take immediate action:

So this is a lose-lose-lose situation that can be easily solved if Congress gets back into town and does its job.  And they don’t even have to come back into town.  The House and the Senate could, through a procedural agreement, basically do this through unanimous consent.  And they can have the fights that they want to have when they get back.  Don’t put the livelihoods of thousands of people at risk. Don’t put projects at risk.  And don’t let a billion dollars, at a time when we’re scrambling for every dollar we can, get left on the table because Congress did not act.

So I’m urging the House and the Senate to take care of this. This is an example of a self-inflicted wound that is unnecessary. And my expectation, and I think the American people’s expectation, is that this gets resolved before the end of this week.