Broadening the Conversation on Immigration Reform

August 15, 2011 at 8:38 AM ET by Kyle Lierman
Twitter Facebook Email
Summary:
The White House recently met with representatives from a variety of ethnic communities to discuss the way forward on immigration reform. 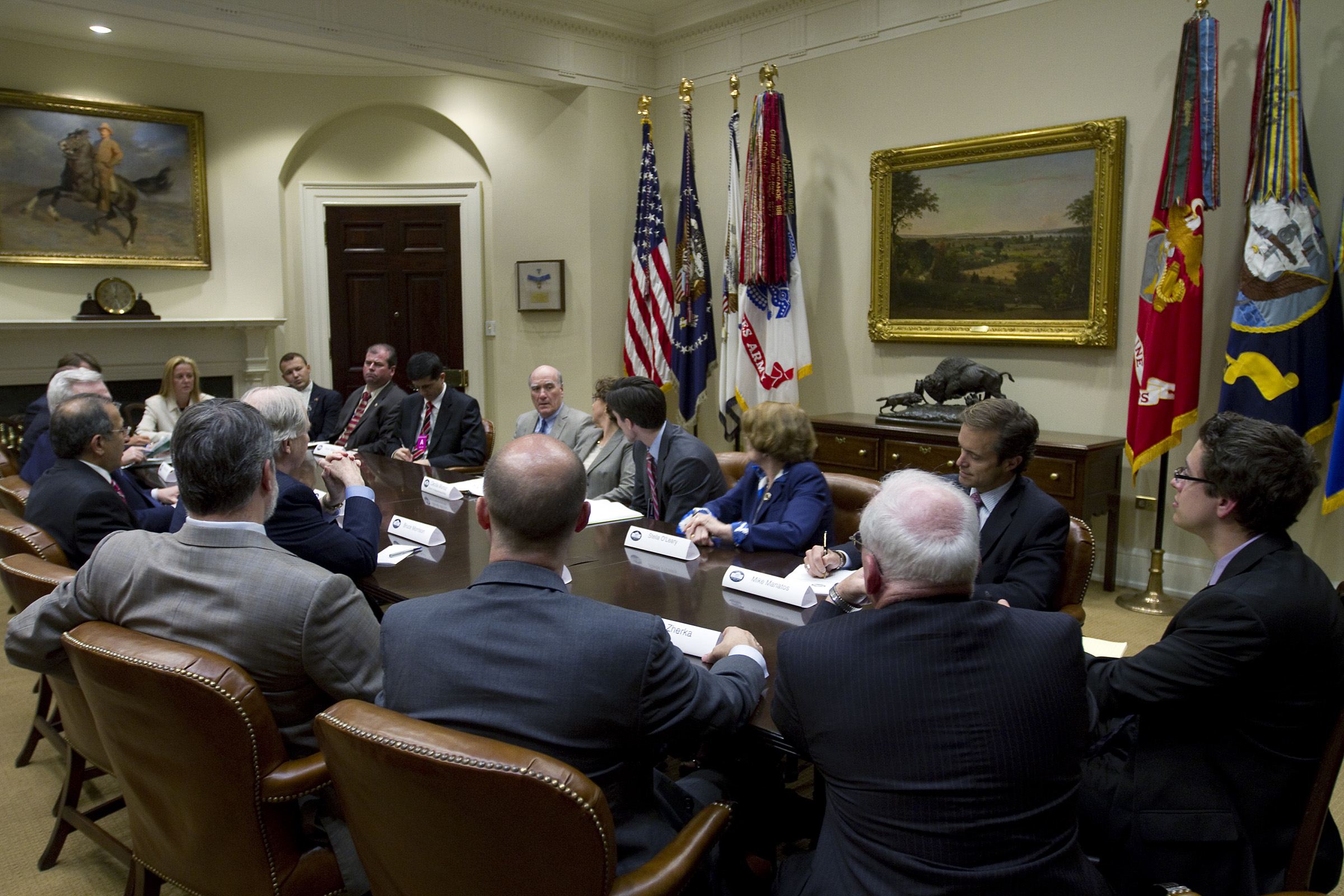 The White House met with leaders from a variety of ethnic communities to discuss the way forward on immigration reform August 11, 2011. (by Tom Miller)

Immigration is at the beginning of every American story.  Since this country’s founding, immigrants and the children of immigrants have built America’s cities, fought in our wars, and helped to author our history. The issue of immigration reform, then, is one whose importance extends beyond the boundaries of any single demographic. Last week, leaders from a variety of ethnic communities – from Irish, to Polish, to Macedonian and many others - met at the White House to discuss the way forward on immigration reform.

It was a spirited discussion featuring representatives from communities that do not necessarily share common domestic or foreign policy goals. What they do share – and what came through at the meeting – was their deep pride for their immigrant heritage and the agreement that their voice is critical to the debate on fixing our broken immigration system. White House Chief of Staff Bill Daley stopped by to reiterate the President’s commitment to addressing this issue, and to listen to ideas about how the Administration and the country can make progress.

President Obama is determined to create an immigration system that makes sense and meets the needs of America’s 21st century economy. He will continue to fulfill the federal government’s responsibility to secure our borders while strengthening our economic competitiveness by creating a legal immigration system that reflects our values and diverse needs. The Administration has also taken important steps to improve our immigration system within the boundaries of existing laws, dedicating unprecedented resources to border security and making interior and worksite enforcement smarter and more effective.

The people around the table at last week's meeting shared a wide range of ideas, and they didn’t always agree on everything. What they did agree on, though, was that the first step in addressing this issue effectively must be to mobilize Americans in cities all across the country and ensure that the debate has a diverse array of voices calling for immigration reform.  They committed to joining other Americans to dedicating their voices to the debate and will host several immigration roundtables across the country in the coming months.

Kyle Lierman is the White House Liaison to Ethnic Americans.