As an entrepreneur in the fields of alternative energy and transportation, Marc Klein is living proof of the importance of constant innovation.  In 2006, Marc co-founded The Vehicle Production Group LLC (VPG), which is a new American automobile manufacturer that is making the first factory-direct wheelchair accessible vehicle that meets or exceeds the vehicle guidelines of the Americans with Disabilities Act (ADA) and is available in a compressed natural gas model (CNG).  CNG is a “green” alternative fuel that is cleaner burning than gasoline, less expensive for drivers than gasoline, and is abundant here in the United States, so it reduces our nation’s dependency on foreign oil imports.

Marc has been at the forefront of the battle to improve transportation for people with disabilities by facilitating their independence.  By combining the features of “universal design” and natural gas fuel, VPG’s car – called the MV-1 -- creates a win-win situation for everybody.  In August 2008, VPG completed an equity financing of $160 million.  Since the MV-1 is being assembled in Mishawaka, Indiana, it complies with the Buy America Act and is creating automotive jobs for Americans at this critical time. 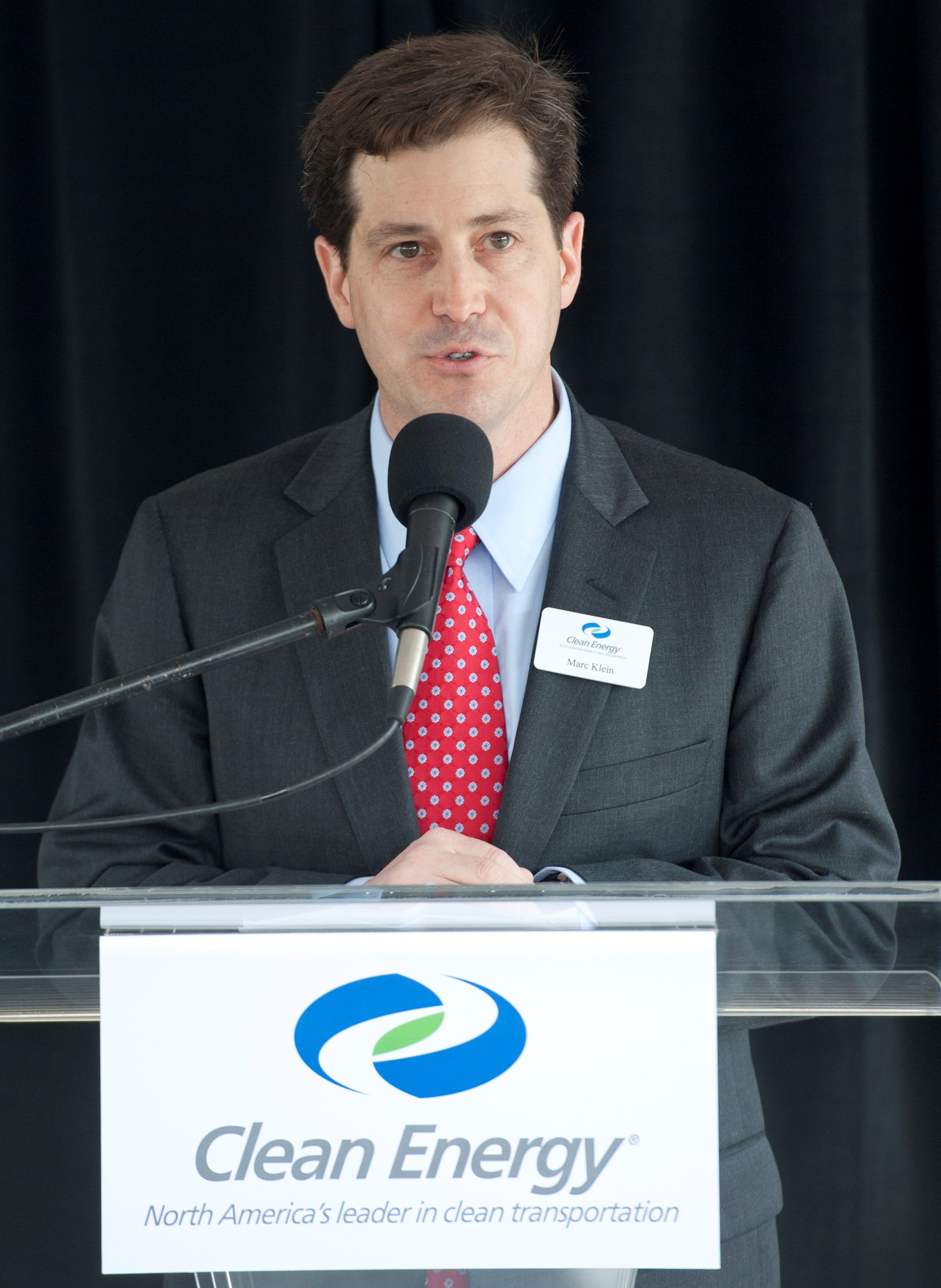 Marc travelled all over the United States for several years with two different prototype cars and consulted with customers, regulators, and advocates in order to incorporate their needs.  Transportation systems like municipal paratransit fleets and taxicab fleets have already ordered the CNG MV-1 and that means that more and more clean wheelchair accessible vehicles will be on the road for the growing aging demographic here in America.  The Baby Boomers start to turn 65 years old this year, so the need for accessible transportation will continue to grow over time.  Based on Marc’s tireless work, this groundbreaking vehicle will change peoples’ lives and the environment for the better for many years to come.

In March 2011, the U.S. Department of Energy finalized a nearly $50 million loan to VPG.  U.S. Energy Secretary Steven Chu stated: “Advances in vehicle technology like this will help reduce our dependency on oil and ensure that our nation’s workforce is producing the best, most innovative vehicles in the world.  We hope projects like VPG will encourage the development of other compressed natural gas vehicles, resulting in reduced emissions, new jobs and increased independence for Americans who use wheelchairs.”

Ashley Baia is Associate Director of the Office of Public Engagement.