This morning, President Obama was briefed once again by DHS Secretary Janet Napolitano, FEMA Administrator Craig Fugate, and senior White House officials about preparations being made for Hurricane Irene. Following the briefing, the President urged Americans in the projected path of the hurricane to take precautions now:

Don’t delay.  We all hope for the best, but we have to be prepared for the worst.  All of us have to take this storm seriously.  You need to listen to your state and local officials, and if you are given an evacuation order, please follow it.  Just to underscore this point:  We ordered an aircraft carrier group out to sea to avoid this storm yesterday. So if you’re in the way of this hurricane, you should be preparing now.

Visit Ready.gov or Listo.gov for resources on how you can prepare your families, home, and businesses for a hurricane. You can get the latest updates on the progression of Hurricane Irene at Hurricanes.gov. 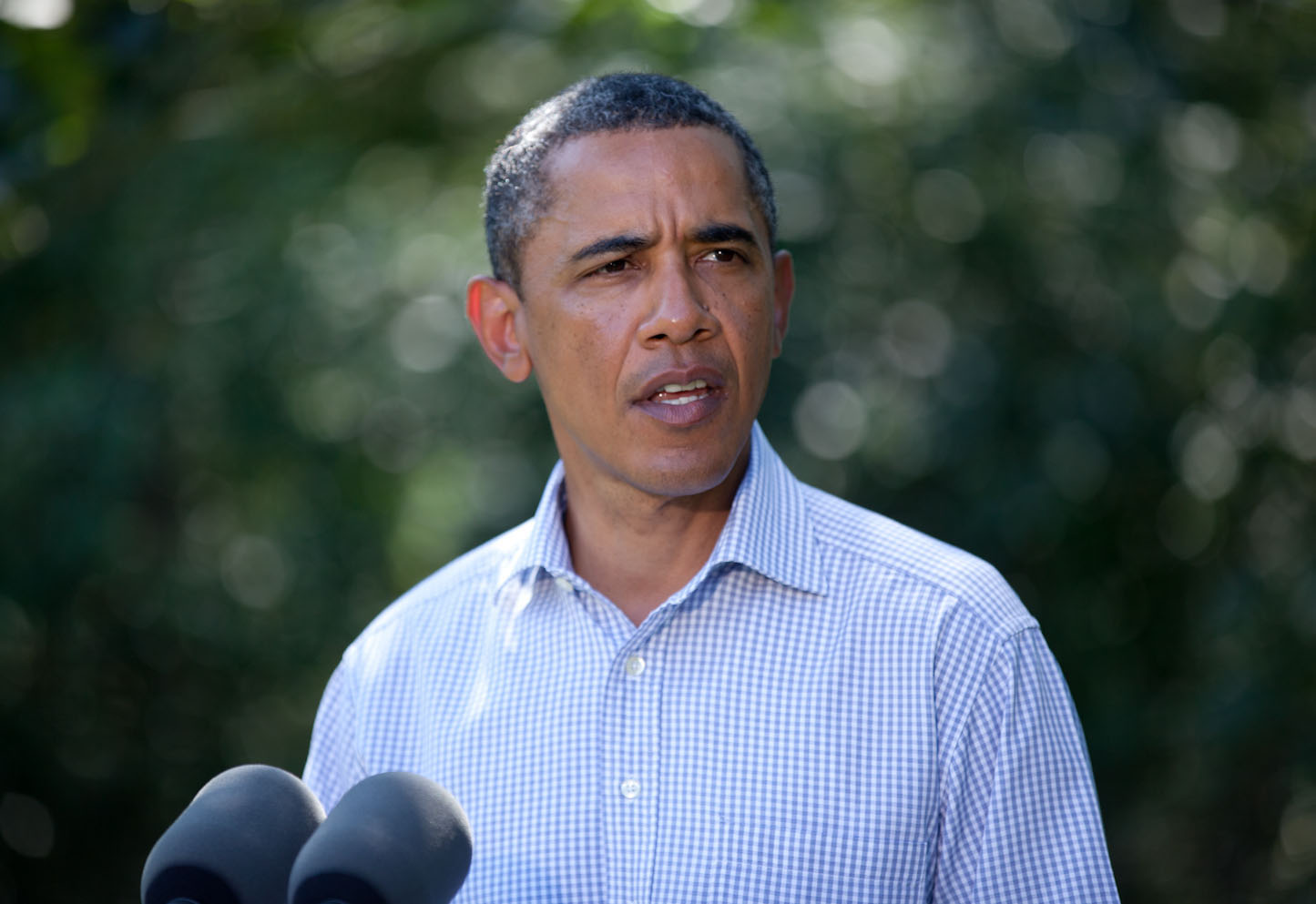 The President also provided an overview of ongoing federal preparations:

Now, since last weekend, FEMA has been deploying its Incident Management Assistance Teams to staging areas in communities up and down the coast.  FEMA has millions of liters of water, millions of meals, and tens of thousands of cots and blankets, along with other supplies, pre-positioned along the Eastern Seaboard.  And the American Red Cross has already begun preparing shelters in North Carolina and other states.

These resources are all being coordinated with our state and local partners, and they stand ready to be deployed as necessary. But, again, if you are instructed to evacuate, please do so.  It's going to take time for first responders to begin rescue operations and to get the resources we've pre-positioned to people in need.  So the more you can do to be prepared now -- making a plan, make a supply kit, know your evacuation route, follow instructions of your local officials -- the quicker we can focus our resources after the storm on those who need help the most.

To sum up, all indications point to this being a historic hurricane.  Although we can’t predict with perfect certainty the impact of Irene over the next few days, the federal government has spent the better part of last week working closely with officials in communities that could be affected by this storm to see to it that we are prepared.  So now is the time for residents of these communities -- in the hours that remain -- to do the same.  And FEMA and Craig Fugate, the director of FEMA, will be keeping people closely posted in the next 24, 48 hours.