August 30, 2011 at 3:03 PM ET by Brenda Dann-Messier
Twitter Facebook Email
Summary:
Brenda Dann-Messier, Assistant Secretary in the Office of Vocational and Adult Education at the U.S. Department of Education, reflects on a roundtable discussion with local business representatives, policy makers, and other leaders from state and local organizations actively involved in working to support immigrant integration into the economy.

Earlier this month, I travelled to Dearborn, Michigan, to hold a roundtable discussion with local business representatives, policy makers, and other leaders from state and local organizations actively involved in working to support immigrant integration into the economy. The session was held in conjunction White House Business Council and the Domestic Policy Council’s New Americans - Citizenship and Integration Initiative at Henry Ford Community College’s M-TEC campus.

We received a warm welcome from President of the College, Gail Mee. Since this roundtable was focused on immigrant integration and the role employers can play in assisting in this effort, I asked participants to describe what they thought the role is of businesses within immigrant communities. 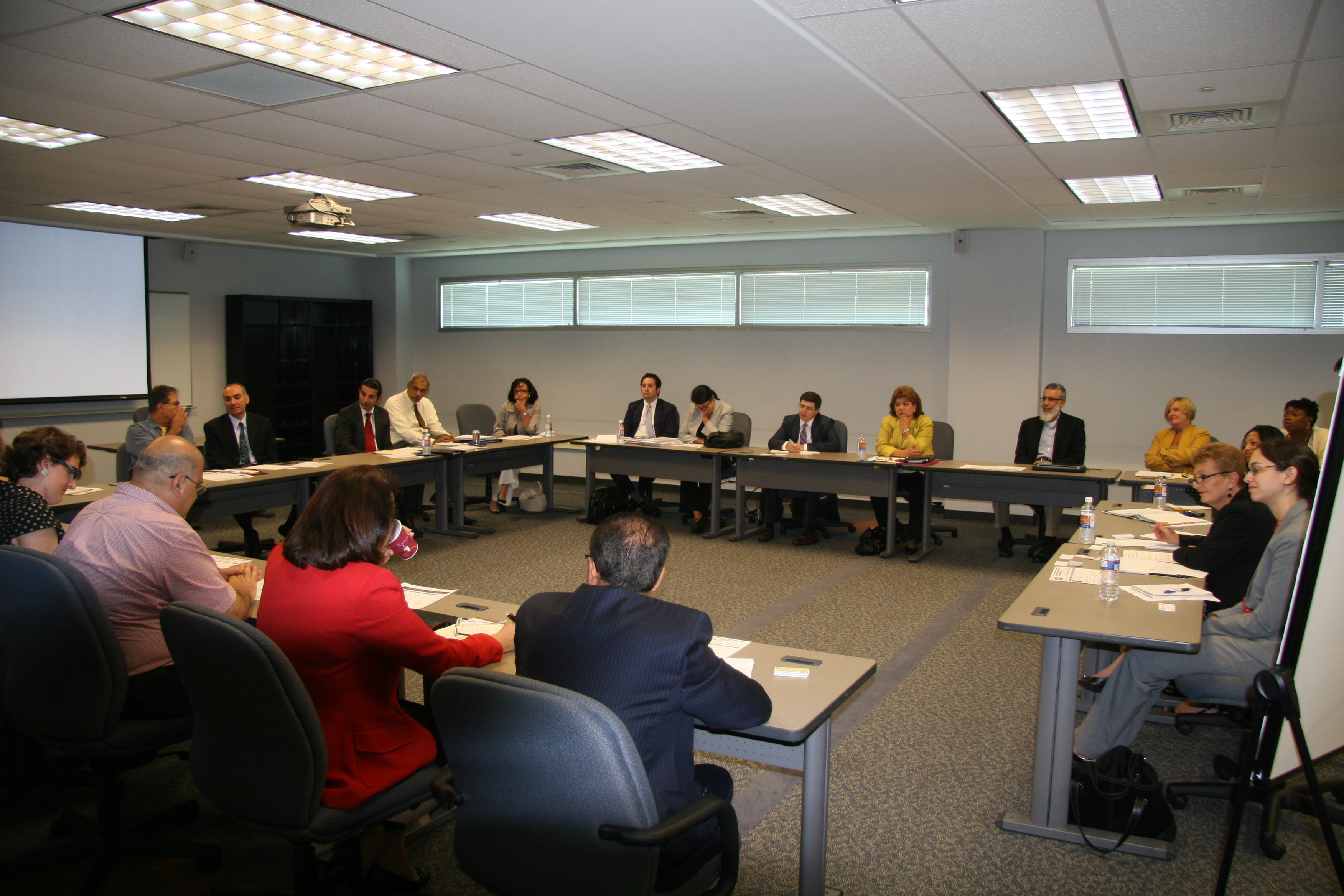 One attendee answered that question by commenting that the question really should be ‘what is immigrant’s role in business?’  The group highlighted the role of immigrants as entrepreneurs who can play a vital role in spurring the local economy.  Besides being consumers, one attendee commented that access to capital can help immigrants start small businesses, hire other employees, and grow the economy.

Although I was only able to attend this first roundtable session, other Administration Officials, including representatives from the U.S. Department of Labor, Education, and U.S. Citizenship and Immigration Services (USCIS) conducted two other roundtables with the Dearborn community the following day. The second roundtable was held at the Michigan Works! One-Stop Service Center and was attended by service providers and immigrants. The third and final session was held at ACCESS and attended by community leaders, including faith-based leaders, advocacy groups, funders, service deliverers, and business representatives.

Participants in these two sessions highlighted the need for ESL services, job training opportunities, information on local services for newly arrived immigrants, better coordination between law enforcement and immigrant communities, increased cultural competency in receiving communities, and the need to reform U.S. immigration policies to make it easier for immigrants to integrate into their local communities.

I and my colleagues were so impressed with the innovative ideas and programs operating in the Detroit-Dearborn area.  We were grateful for all of the feedback we received on the New Americans – Citizenship and Integration Initiative’s pillars of civic, economic, and linguistic integration.  We look forward to incorporating the great suggestions we heard in Dearborn into the national immigrant integration strategy, which we hope to launch later this year.

Brenda Dann-Messier is the Assistant Secretary in the Office of Vocational and Adult Education at the U.S. Department of Education.