Leveraging National Resources to Reduce Suicide in the United States

September 3, 2011 at 12:21 PM ET by Jane Pearson
Twitter Facebook Email
Summary:
National Institute of Mental Health (NIMH) is an organization dedicated to preventing suicide, including for soliders that might be at risk. 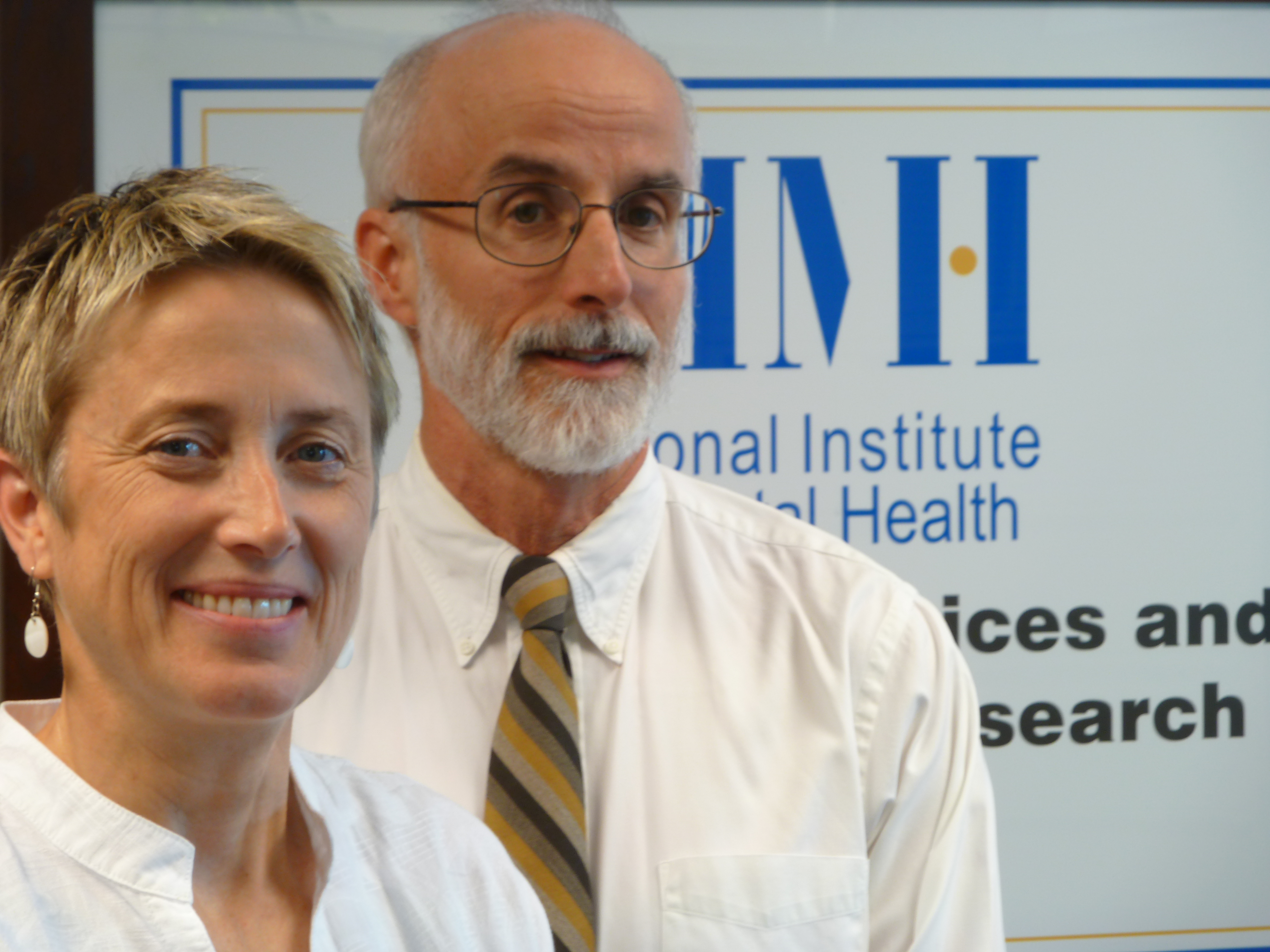 Suicide is a major public health problem that affects every sector of society. It is the third leading cause of death for youth ages 15-24. In the United States alone, more than 30,000 suicides occur every year—roughly twice the rate of homicides. Most suicides are thought to be associated with untreated mental illness, such as major depression.

An important goal of the National Institute of Mental Health (NIMH) is to prevent suicide. But it takes communities dedicated to working together to address the complex problem of suicide and to translate research into practice. One way we help to facilitate this is by leveraging the resources, knowledge and experiences of a nationwide network of partner organizations dedicated to helping those with mental disorders. These partners—more than 80 at the national level and 55 partners in every state, Washington DC, and Puerto Rico—serve as the “eyes, ears and feet” of NIMH.  About half of these partners work actively to prevent suicide in their local communities, many of which are underserved rural areas. For example, the NIMH Outreach Partner in Montana used NIMH data to educate immigrants from India about depression and suicide prevention in the aftermath of two suicides among Asian American college students. Our Missouri and South Carolina partners have developed strong partnerships with faith-based organizations to train clergy in Hispanic and African American communities to recognize the symptoms of depression and warning signs for suicide. These churches are then able to link members in crisis to mental health services.

We believe that careful, thoughtful efforts to prevent suicide must be based on sound science. To that end, NIMH has been an integral part of a new initiative to make suicide prevention a research priority. The National Action Alliance on Suicide Prevention, a public-private partnership, is bringing many national, local and grassroots stakeholders together to advance a targeted agenda and ensure sustained progress in implementing the National Strategy for Suicide Prevention. The Alliance has also created a Research Task Force to “bend the curve” on suicide by setting ambitious goals for reducing suicide, and learning from other successful research initiatives.

NIMH is also intimately involved in on-the-ground research to identify factors that may lead a vulnerable person to attempt suicide, as well as factors that may protect a person from doing so. For instance, the Army Study to Assess Risk and Resilience in Servicemembers (Army STARRS) is an NIMH-U.S. Army partnership designed to better understand psychological resilience, mental health, and risk for self-harm among soldiers. Army STARRS, modeled after the Framingham heart study, is the largest study of mental health risk and resilience ever conducted among military personnel. Researchers are conducting the study in such as a way as to be adaptive to Army needs now, not just in the future. It is generating a vast amount of information that will allow investigators to focus on periods in a military career that are known to be high risk for psychological problems. Soldiers who volunteer to participate will help researchers identify potentially relevant risk factors for suicide as well as potential protective factors. Because promoting mental health and reducing suicide risk are important for all Americans, the findings from Army STARRS will benefit not only soldiers but the nation as a whole.

NIMH is honored to be identified as a Champion of Change. We can also do our part to spread the word about the National Suicide Prevention Lifeline at 1-800-273-TALK (8255), a free, 24-hour hotline that seamlessly connects anyone in suicidal crisis or emotional distress with their nearest crisis center.