President Obama in Detroit: “We’ve Got to Fully Restore the Middle Class in America”

September 5, 2011 at 4:38 PM ET by Katelyn Sabochik
Twitter Facebook Email
Summary:
President Obama commemorates Labor Day at a picnic with workers in Detroit, Michigan, and calls on Congress to work together to put Americans back to work.

Today, President Obama traveled to Detroit, Michigan where he spoke at a Labor Day picnic with workers at a GM plant. During his remarks, the President spoke of the important role the labor unions have played in establishing the “cornerstones of middle-class security:”

Work to make sure that folks get an honest day’s pay for an honest day’s work. Work to make sure that families get a fair shake. The work you've done that helped build the greatest middle class the world has ever known. I’m talking about the work that got us a 40-hour workweek and weekends, and paid leave and pensions, and the minimum wage and health insurance, and Social Security and  Medicare -- the cornerstones of middle-class security. That's because of your work.

If you want to know who helped lay these cornerstones of an American middle class you just have to look for the union label.

That’s the bedrock this country is built on. Hard work. Responsibility. Sacrifice. Looking out for one another. Giving everybody a shot, everybody a chance to share in America’s prosperity, from the factory floor to the boardroom. That’s what unions are all about. 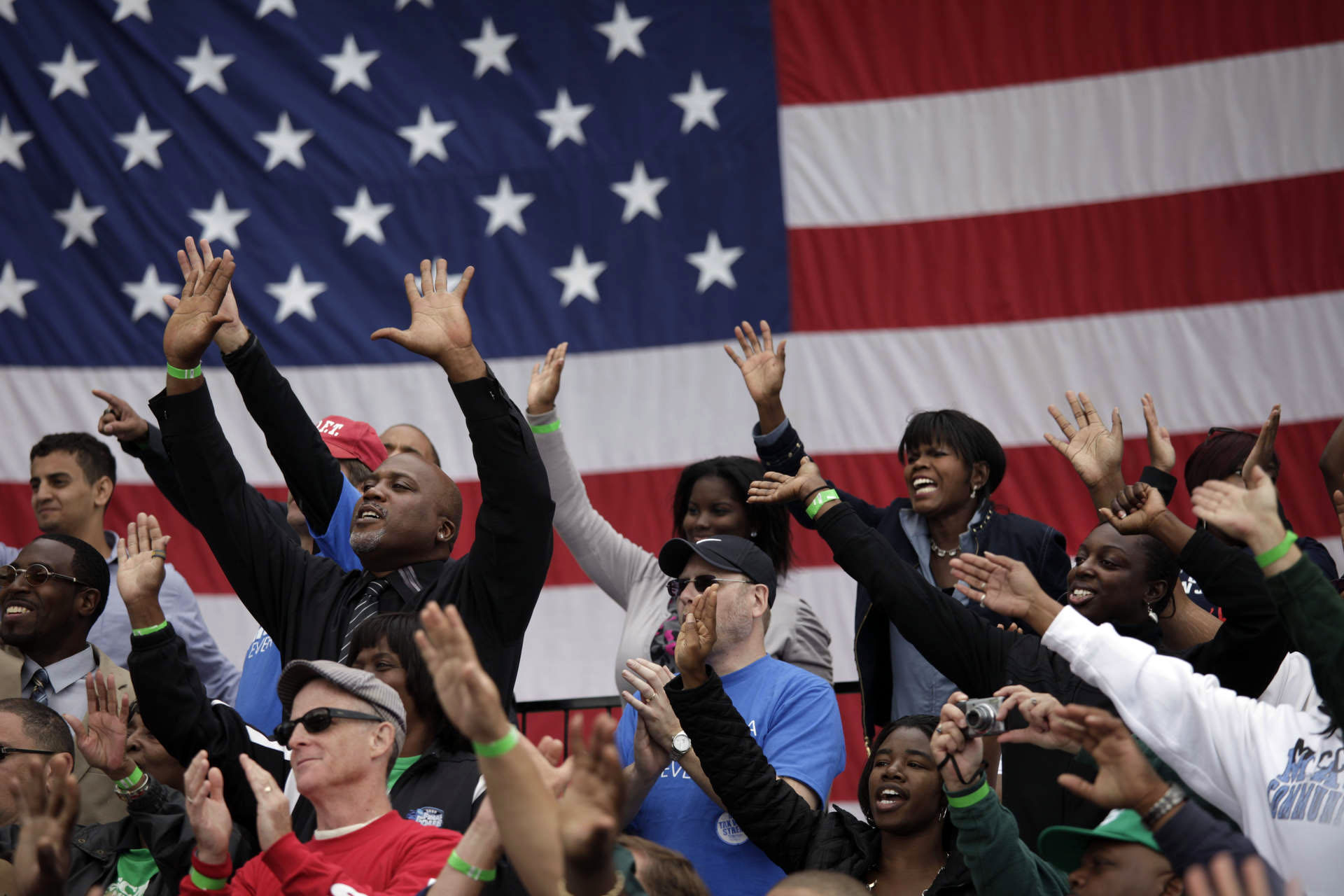 That’s the central challenge that we face in our country today.  That’s at the core of why I ran for President. That’s what I’ve been fighting for since I’ve been President. Everything we’ve done, it’s been thinking about you. We said working folks deserved a break -- so within one month of me taking office, we signed into law the biggest middle-class tax cut in history, putting more money into your pockets.

The President called on members of Congress to put country ahead of party to put Americans back to work:

So I’m going to propose ways to put America back to work that both parties can agree to, because I still believe both parties can work together to solve our problems. And given the urgency of this moment, given the hardship that many people are facing, folks have got to get together.

But we’re not going to wait for them. We’re going to see if we’ve got some straight shooters in Congress.  We’re going to see if congressional Republicans will put country before party. We’ll give them a plan, and then we’ll say, do you want to create jobs?  Then put our construction workers back to work rebuilding America. Do you want to help our companies succeed? Open up new markets for them to sell their products.  You want -- you say you’re the party of tax cuts? Well then, prove you’ll fight just as hard for tax cuts for middle-class families as you do for oil companies and the most affluent Americans. Show us what you got. 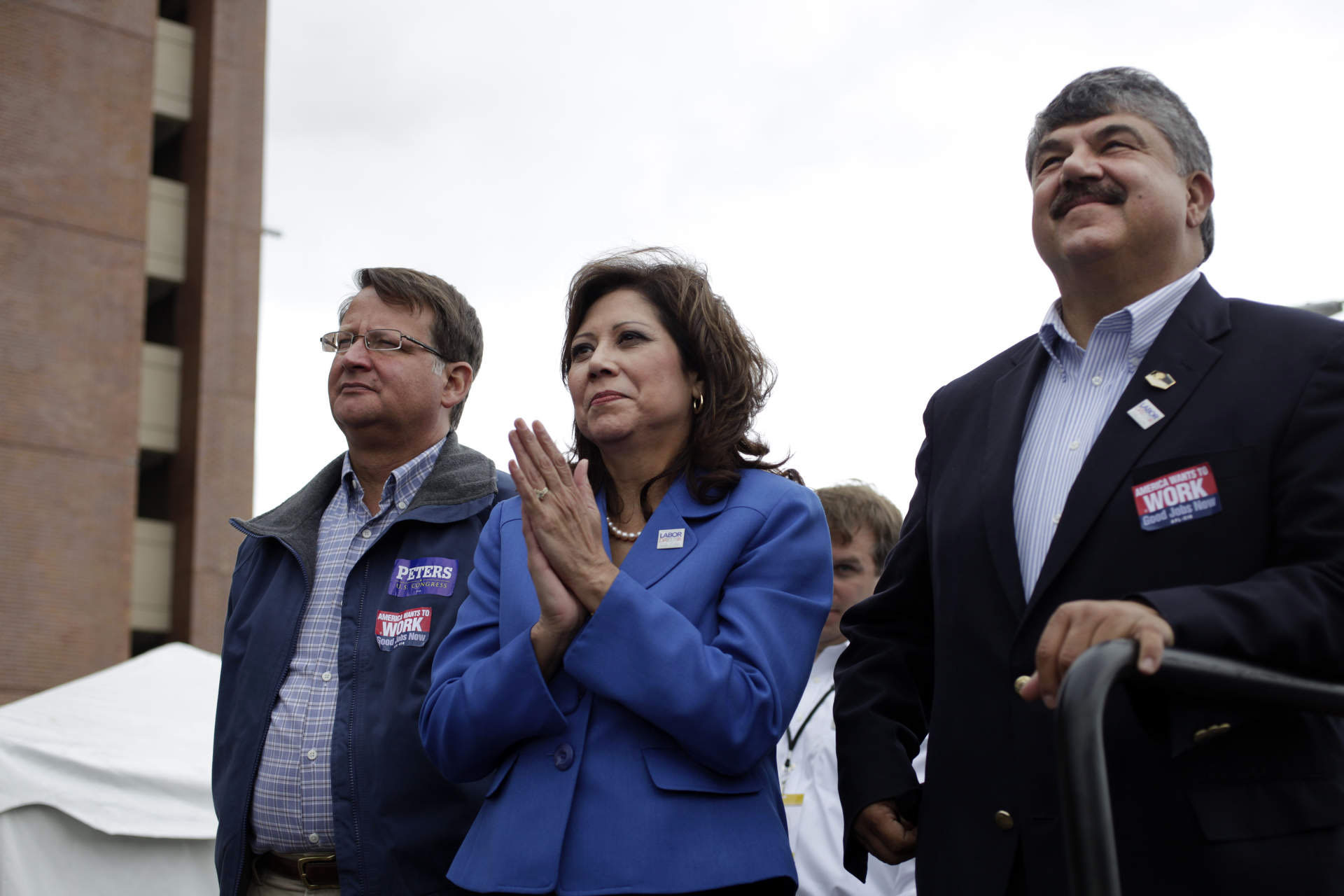