Tomorrow is the grand opening of Austin's Warrior Playroom, a great new addition to the Walter Reed National Military Medical Center. Austin's Playroom is a space for young family members of wounded warriors to play and relax while their parents attend to medical needs. 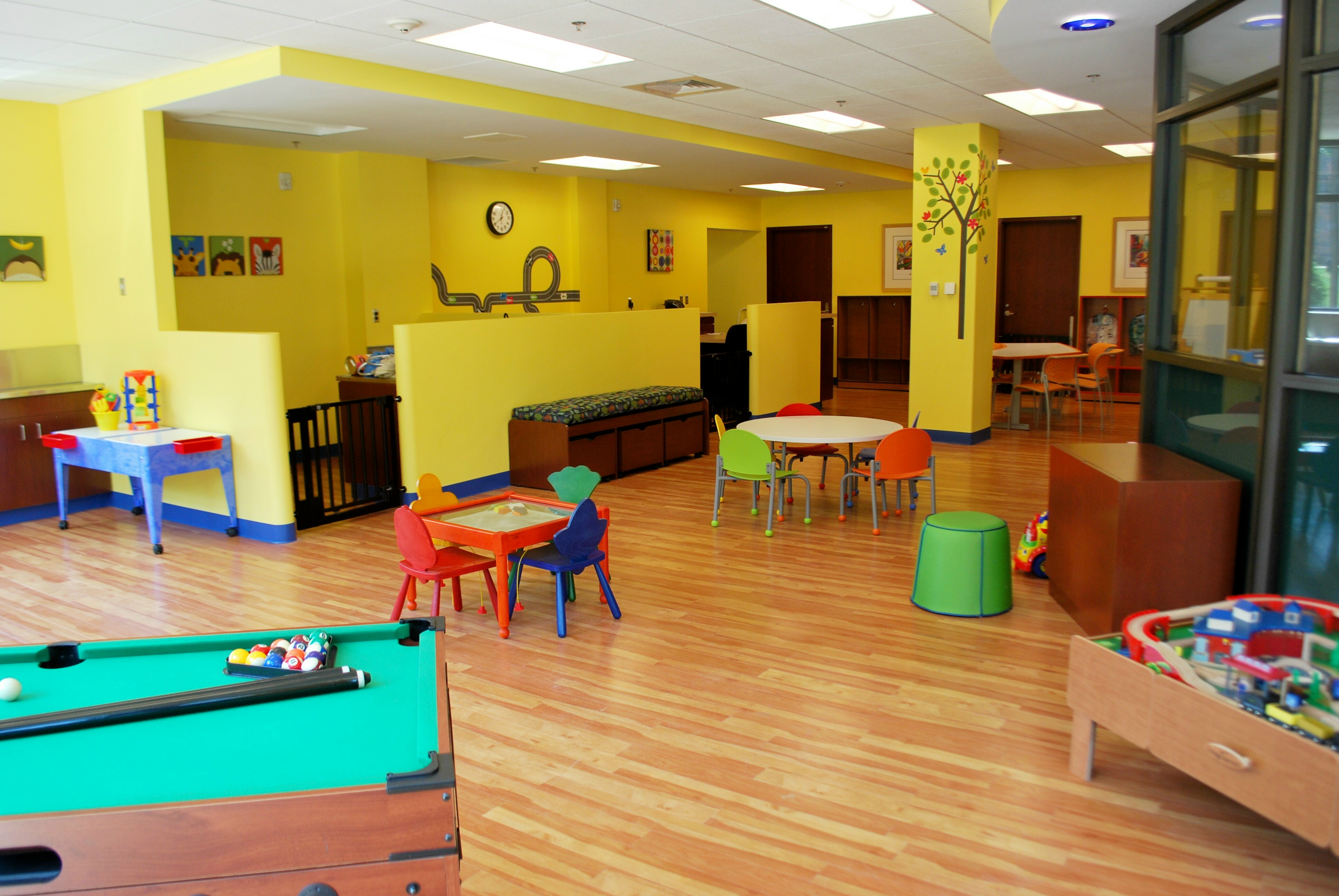 The Austin’s Warrior Playroom located in the newly-established Warrior Transition Unit on the campus of the new Walter Reed National Military Medical Center in Bethesda, MD.

Mario Lemieux, the current owner and former NHL player who led the Pittsburgh Penguins to two consecutive Stanley Cups, and his wife Nathalie Lemieux helped make Austin's Warrior Playroom possible as an initiative of the Mario Lemieux Foundation. Before the grand opening they received a preview of the playroom and Nathalie Lemieux had this to share:

Recently, my husband, Mario, and I were given a “sneak-peek” at the Austin’s Warrior Playroom located in the newly-established Warrior Transition Unit on the campus of the new Walter Reed National Military Medical Center in Bethesda, MD.  While not scheduled to officially open until September, our dreams for this special playroom are nearly complete.

The 2,000 sq. ft. playroom will accommodate children from six weeks up to 12 years. The room is equipped with the newest toys and games including video gaming systems, creative and imaginative play areas and an interactive kiosk.  From our personal experience, this room will give children a space to call their own while parents attend to medical needs, but will also allow them to remain together as a family.  We believe providing an environment that is cheerful, safe and comfortable for children and patients is an essential complement to medical treatment when addressing the quality of a child and families’ hospital experience.

When we began Austin’s Playroom Project in 2000 as an initiative of the Mario Lemieux Foundation, I never dreamed it would grow so large.  Our son, Austin, was born profoundly pre-mature at Magee-Womens Hospital in Pittsburgh, Pennsylvania, and with two young daughters, it was difficult to manage our time together.  It was then that we dreamed of someday helping future families who find themselves in similar situations.  Since that time, we have established 22 playrooms throughout western Pennsylvania, with six more scheduled to open by the end of 2012.

Austin’s Warrior Playroom marks a new initiative in the Austin’s Playroom Project.  The Mario Lemieux Foundation is proud to join forces with the US military to establish an Austin’s Playroom in the new Medical Center to bring joy and happiness in what otherwise will be a very difficult and stressful situation.  We hope this playroom provides comfort, warmth and love for these very special families.

Learn how you can support military families at JoiningForces.gov and check out more preview photos of Austin's Playroom at Walter Reed Medical Center: 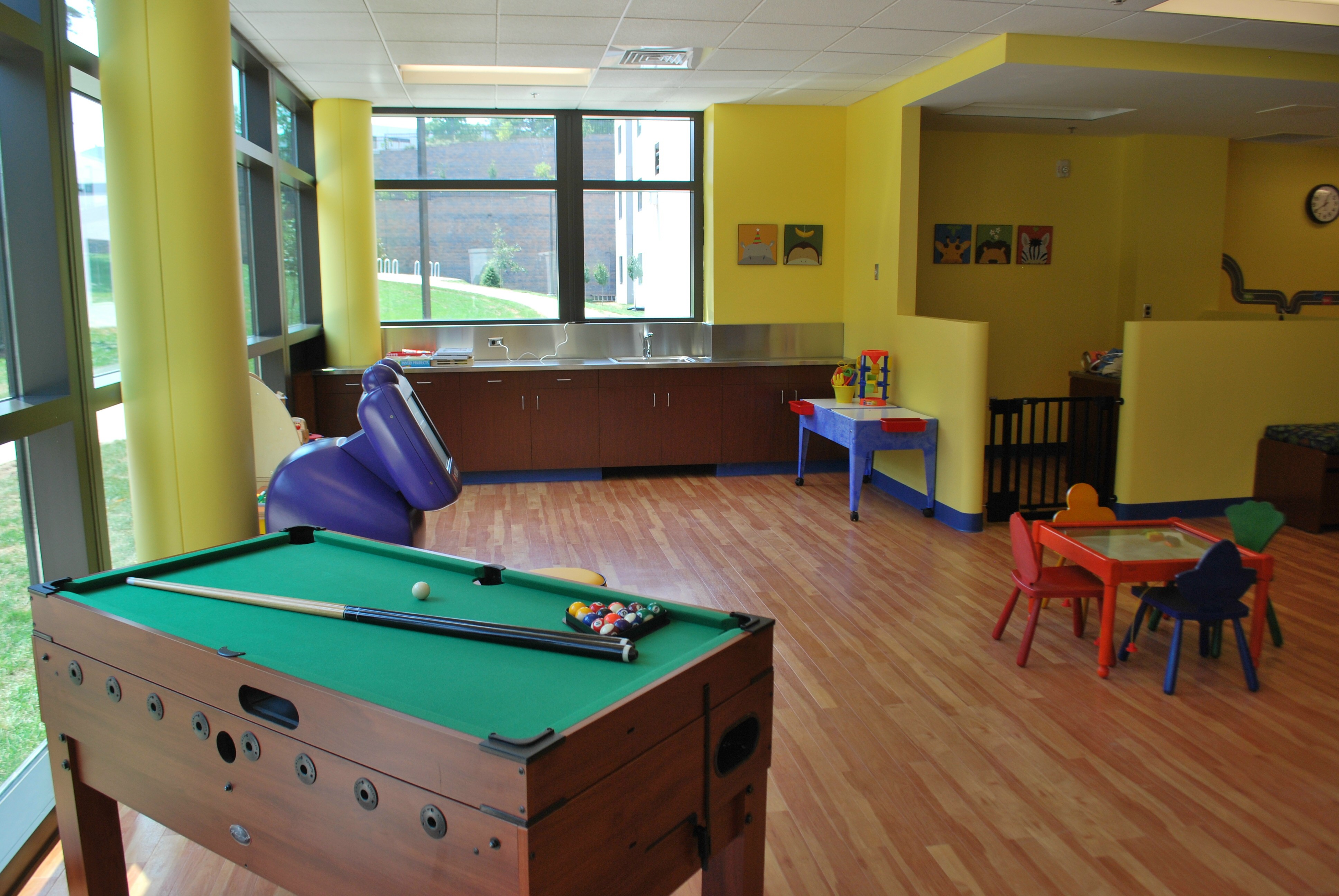 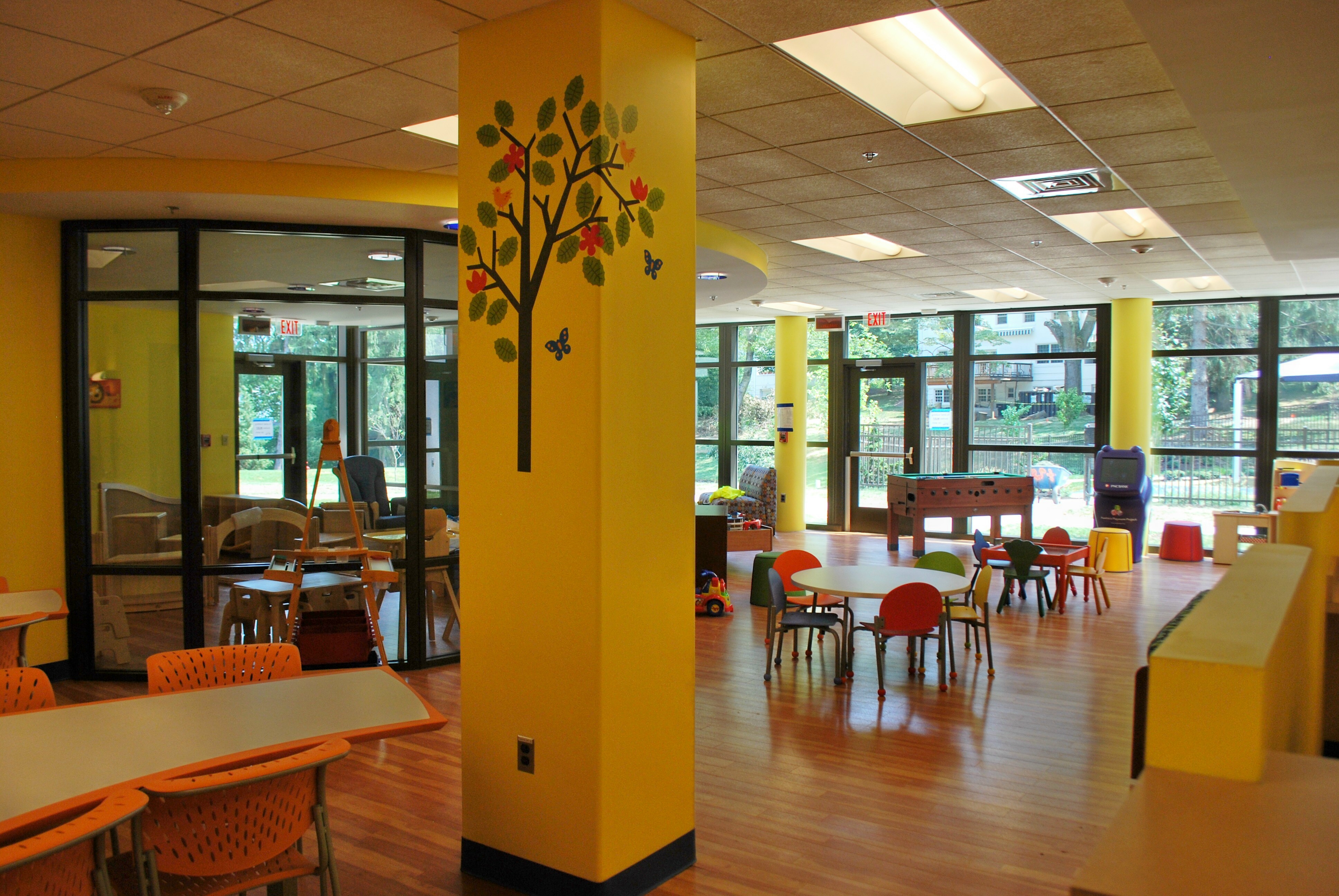