Ed. Note: Cross-posted on Fast Lane, the blog of the U.S. Secretary of Transportation. See more 9/11 reflections and remembrances.

This Sunday, our nation will mark a somber occasion, the tenth anniversary of September 11th.  There is much to remember about that day--the thousands of lives lost and families upended, the life-saving first responders at the World Trade Center and the Pentagon, the heroes of United Airlines flight 93.

Today, the Federal Aviation Administration is sharing a video about the quick-thinking air traffic professionals who recognized that the errant blips on their radar screens posed a potential threat to every passenger on every plane in our skies that morning.  In response, they were able to completely shut down U.S. airspace.

“The men and women who control air traffic in this country realized we were under attack on that terrible day and had the skill to quickly land thousands of planes,” said FAA Administrator Randy Babbitt. “Ten years later we are still incredibly proud of their work.” 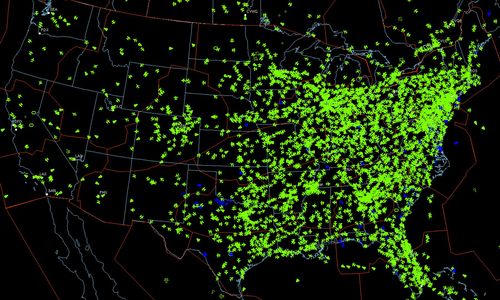 This is a radar view of US airspace on 9/11, before controllers took action.

Those controllers took an unprecedented situation and used their training and experience to bring those thousands of planes safely down and out of harm's way.  They do an outstanding job every day, and we commend the decisive action they took on September 11th. 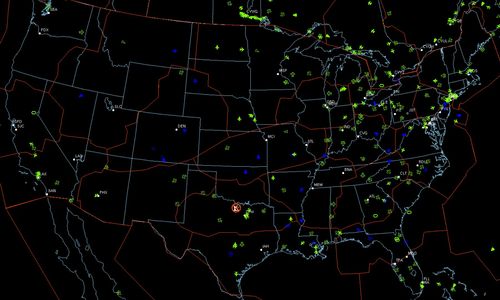 US airspace later on 9/11, after the complete shutdown.

Ray LaHood is Secretary of the Department of Transportation.