September 9, 2011 at 5:13 PM ET by Ben Fishman
Twitter Facebook Email
Summary:
The meeting was a powerful symbol of the transition underway in Libya 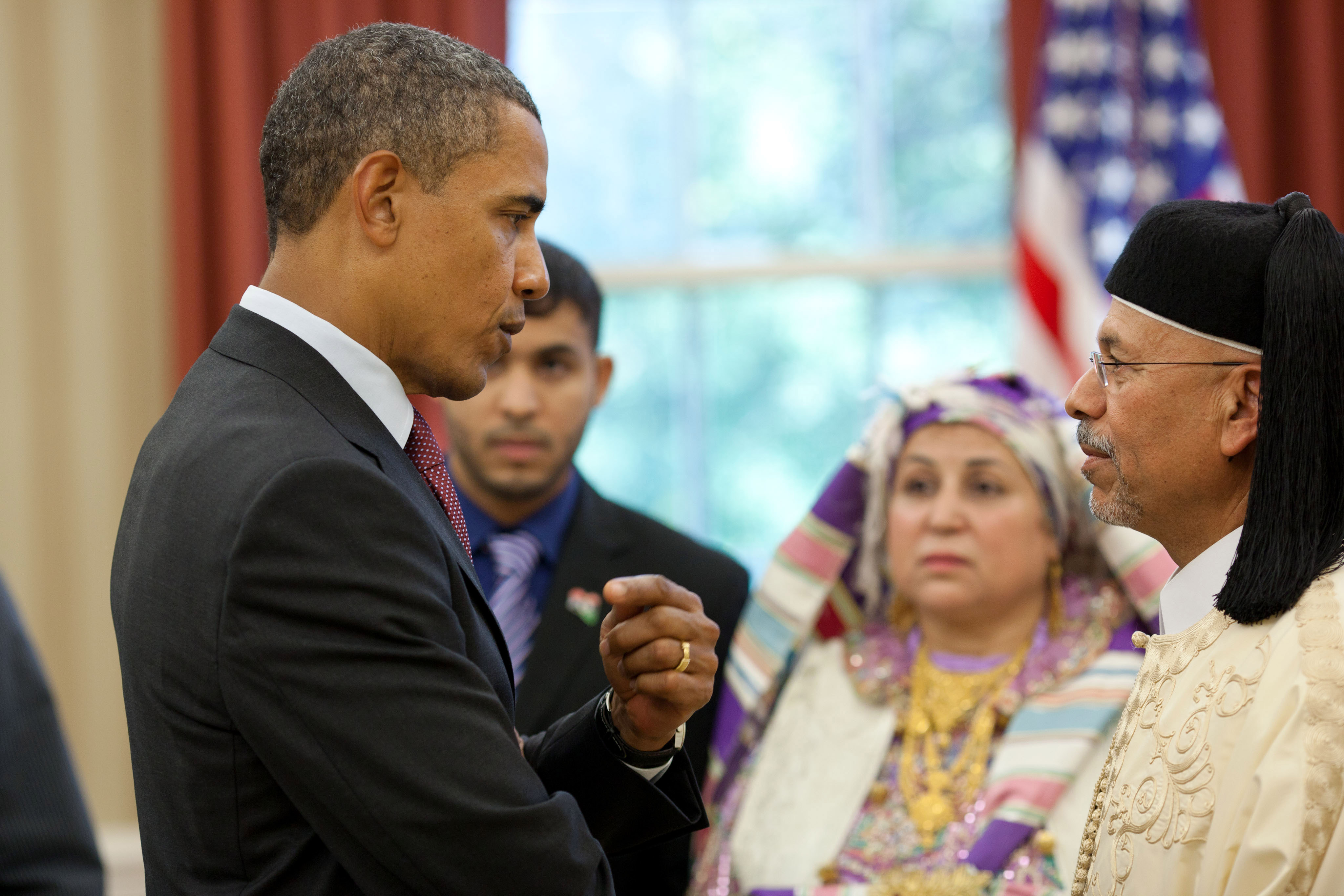 This afternoon, I had the privilege to accompany Ambassador Ali Suleiman Aujali to present his credentials to President Obama as the first Ambassador to the United States from a free Libya.  The ceremony was a powerful symbol of the transition underway in Libya and the strong support of the United States for the Transitional National Council and the Libyan people.

Just seven months ago, Ambassador Aujali resigned as Ambassador in Washington in protest against the horrible violence perpetrated by the Qadhafi regime against its people.  He did so not knowing whether Qadhafi would survive and put down this uprising, just as Qadhafi had managed to repress any dissent throughout his 42-year rule.  But today, Ambassador Aujali came to the White House representing a new government that has recently taken over the capital and begun the long process of unifying and rebuilding Libya and undertaking an inclusive, democratic transition.

Today’s ceremony also represents the continued evolution of American support to the Libyan Transitional National Council (TNC).  At the July 15th Istanbul Libya Contact Group meeting, Secretary of State Hillary Clinton announced our recognition of the TNC as the legitimate government of Libya at this time.  Last month, Ambassador Aujali reopened the Libyan Embassy in Washington under the flag of the new Libya.  We hope to reopen our Embassy in Tripoli in the coming weeks.  And today, we became one of the first countries around the world to fully credential a Libyan ambassadors representing the new Libya.

I look forward to working with Ambassador Aujali and his team in the coming months to continue strengthening the ties between the United States and Libya.  I am confident he will be a great advocate for continued partnership, just as he worked tirelessly with our government to help ensure that more than 1500 Libyan students and their families could remain in the United States and continue their studies when the conflict interrupted their funding.