Women and The American Jobs Act

Last night, President Obama presented Congress with a plan for economic action. For many unemployed Americans, the American Jobs Act could be the difference between finding a job, and remaining unemployed. For those who are employed, it would put more money in their pocket. For small business owners, it would remove barriers to growth, cut taxes, incentivize investment and create new demand.

Every element in this plan has been supported by members of both parties in the past. It would not add a single dime to our deficit. As the President said last night, Congress should pass this plan right away.

Those in Congress who haven’t yet decided to support the President’s plan should consider how much it will help America’s women and girls.  We’ve put together a factsheet (pdf) that shows what the programs in the American Jobs Act would do for women. I’ll highlight just a few of those programs below.

These are just some of the many ways (pdf) the American Jobs Act will help America’s women as we recover from the worst economic downturn since the Great Depression. 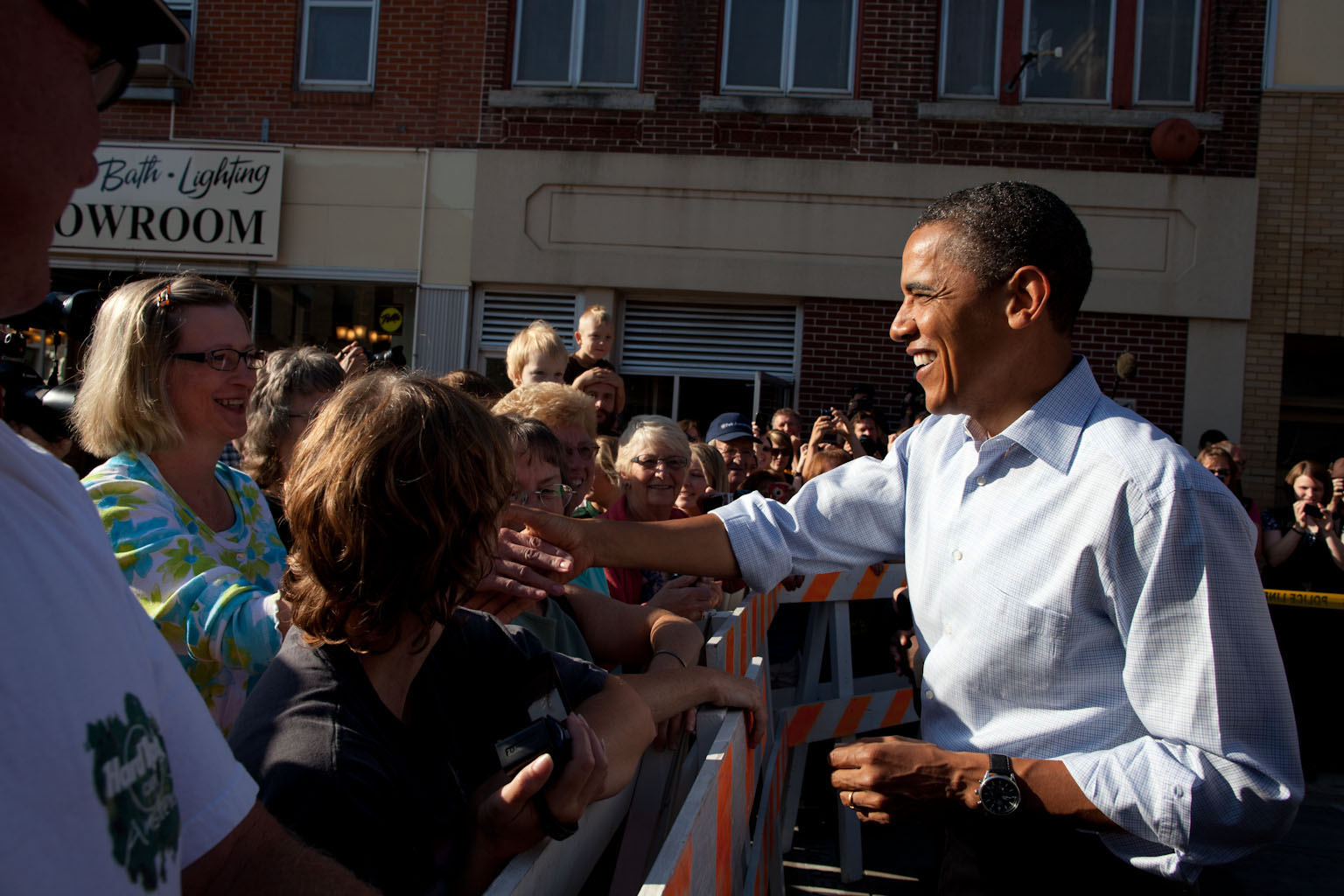 As President Obama put it last night, “We are tougher than the times we live in. And we are bigger than our politics have been.” It’s time for our elected leaders to put country before party, and meet their responsibilities. America’s women and girls are counting on them.

For more on the President’s plan to put Americans back to work, watch the full video of the President's speech to Congress with key stats, figures, and visuals.