Achieving Results for an Entire Community Through Self-Sacrifice

September 15, 2011 at 7:35 PM ET by Sandra L. Villarreal
Twitter Facebook Email
Summary:
Victor Villarreal worked tirelessly to give his hometown of Leander, TX equal access to higher education and continues to be a champion of higher education today. 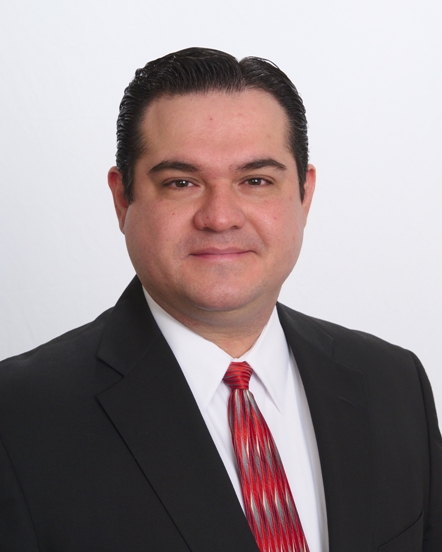 Victor H.P. Villarreal, Ph.D. is a tireless advocate of education access throughout central Texas. Seeing a need for expanded higher education opportunities in his home town, Leander TX, Vic ran for City Council on a platform of working hard to bring a college into the city. Few people would place their entire career and education on-hold for almost a year in order to fulfill a promise made to their community, however once elected Vic immediately began working to mobilize excitement for a college campus. Vic placed his own doctoral studies on hold, and took a personal and financial hardship in order to individually work hard to bring a college campus to his community and help others begin to achieve their own education dreams.

From 2005-2009 and specifically in 2007 Vic worked diligently meeting with Austin Community College (ACC) Trustees, writing education articles in the local paper and perhaps most importantly wrote a 64 page report on Leander’s and western Williamson county’s need for more higher education access. The report was written after Vic took 9 months off of his Ph.D. dissertation work to create and advertise a community survey – mobilizing over 500 residents to complete the survey, developed a website for the effort and wrote the extensive report. The report was and remains the only document of its kind for any western Williamson county Texas community. As a result of these efforts, ACC has committed to build a full service campus in Leander providing access and hundreds of jobs and decades of education opportunity to the area.

Vic offered even more self sacrifice in support of local education, he voluntarily left his adjunct teaching job at ACC in order to run for ACC Trustee in 2010, he won and now serves as a regional education leader representing the higher education and workforce training interest of not only Leander residents, but of over 1.7M central Texans throughout the entire Austin region. Not many people have truly placed the public’s interests at the forefront of their career, Vic is not only a strong business ethics and management educator – but he is also a visionary public leader – striving for more and better education access throughout his local community.

Sandra Villarreal nominated Victor Villarreal to be a Champion of Change. Victor Villarreal is a former city council member of Leander ,Texas and is currently a professor at Strayer University and a trustee at Austin Community College District.