Editor's Note: This blog introduces readers to Hayden Panettiere, who for the past 7 years has been the spokesperson for The Whaleman Foundation and their Save the Whales Again! Campaign. 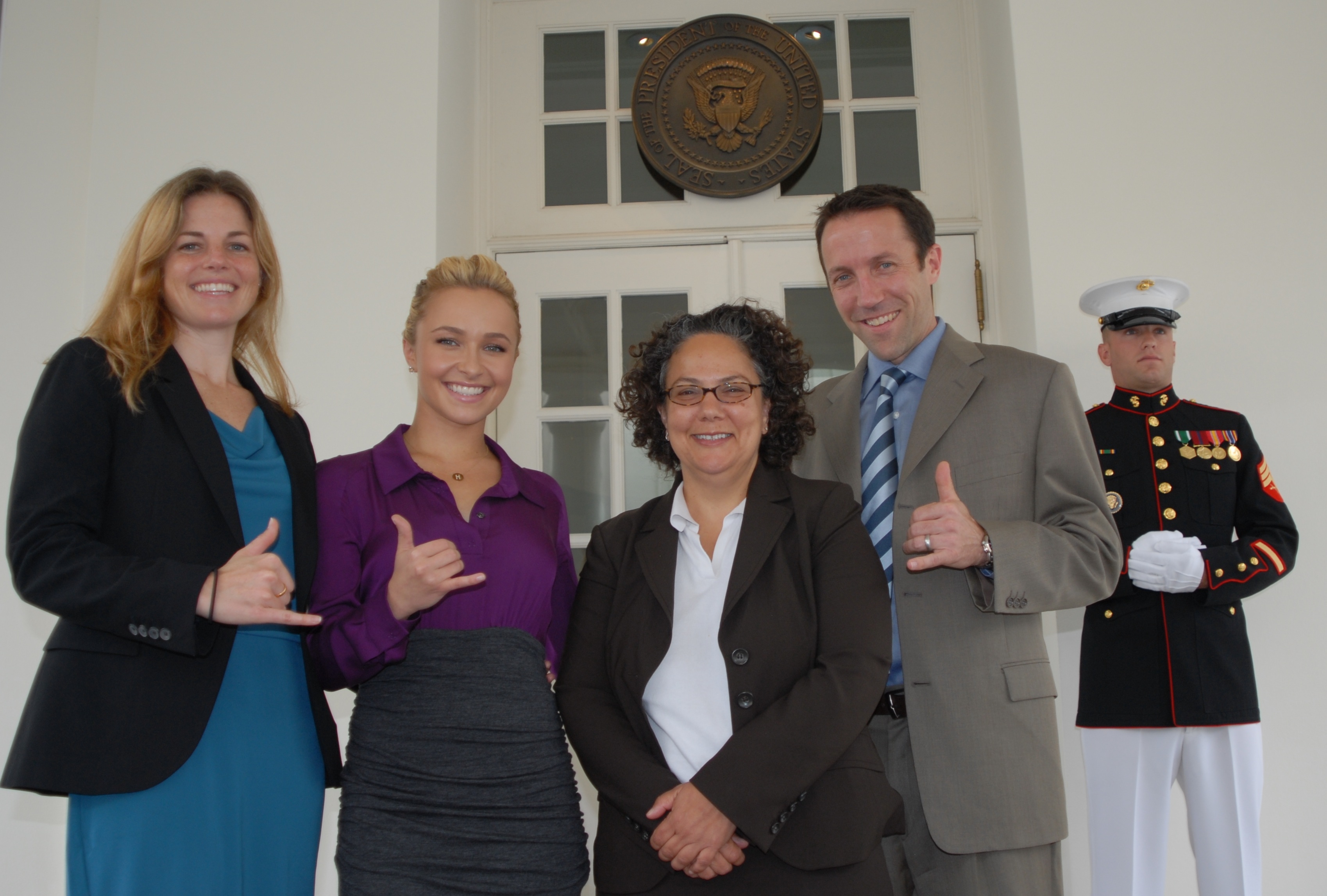 About 3 years ago, I had the great privilege of meeting President Obama for the first time while he was on the campaign trail. He told me that some of his fondest childhood memories growing up in Hawaii were when he was swimming in the ocean and saw its wondrous creatures up-close and personal, including dolphins and whales. We spoke of the need to protect them and in particular to stop whaling. Today, the Obama Administration took a step toward doing just that.

In a meeting with the President's environmental policy advisor, Nancy Sutley, and several officials from the Administration, I thanked and applauded President Obama for taking action today against Iceland's illegal slaughter of fin and minke whales, which is in direct violation of the International Whaling Commission (IWC) commercial whaling moratorium. 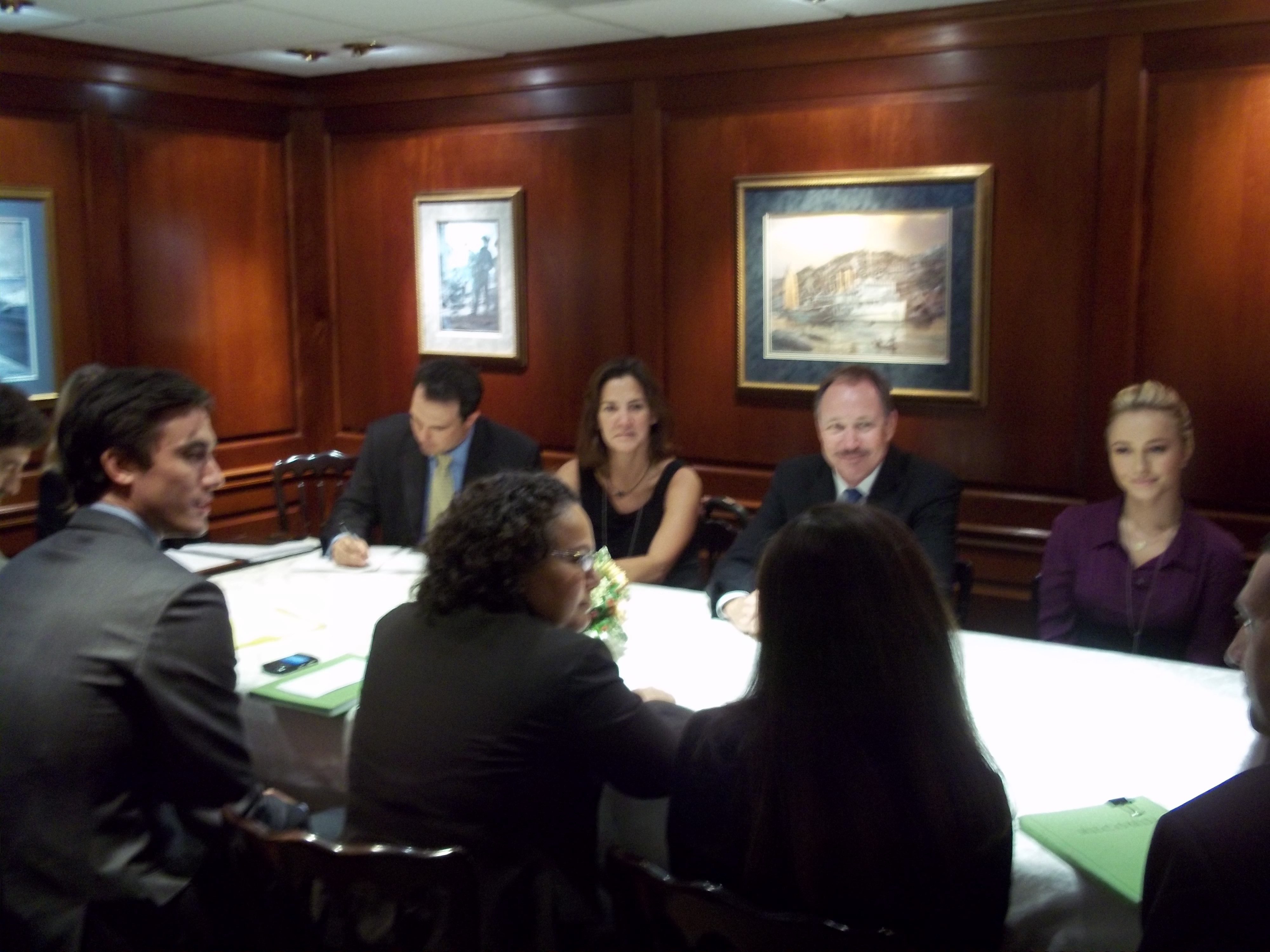 Tens of millions of U.S. citizens, including myself, have written or emailed the President and his Administration supporting these actions under the Pelly Amendment. I am grateful that the President and our government have listened and will be raising this issue with Iceland at the highest levels. They will continue to monitor the companies involved and examine other options available to us.

These include the diplomatic measures just announced here today, such as directing the State Department to examine Arctic cooperation projects, and where appropriate, link U.S. cooperation to the Icelandic government changing its whaling policy and abiding by the IWC moratorium on commercial whaling. It also calls on Iceland to cease its commercial whaling activities.

It has been the policy of the United States to support the conservation of the world's whale populations through science based policies and leadership within the International Whaling Commission. Just recently, the National Oceanic and Atmospheric Administration, which leads the U.S. delegation to the International Whaling Commission, signed a "sister sanctuary" agreement with France to support the protection of endangered humpback whales, and they are currently working with Bermuda to declare a sister humpback whale sanctuary there as well.

Also, at the 2010 meeting of the International Whaling Commission in Agadir, The US delegation, by the request of our organization, introduced a five-year study by Dr. Roger Payne and Dr. John Wise that showed how toxins and pollutants are being dispersed throughout the world's oceans and up the food chain. It outlined how these pollutants are not only a serious health threat to marine life, including apex predators like dolphins and whales, but also pose serious health threats to humans.

By protecting marine life and our oceans, ultimately we are protecting ourselves. President Obama recognizes this and has repeatedly supported innovative and conservation-minded efforts, not only at the International Whaling Commission, but with the unprecedented forward thinking demonstrated in his National Ocean Policy.

Hayden Panettiere is an Actor and the International Spokesperson for The Whaleman Foundation & the Save the Whales Again! Campaign