September 16, 2011 at 6:15 PM ET by Joe Jovanovich
Twitter Facebook Email
Summary:
The St. Louis Chapter of AmeriCorps Alums has participates in service events honoring those who were lost in the September 11 attacks, ten years ago. 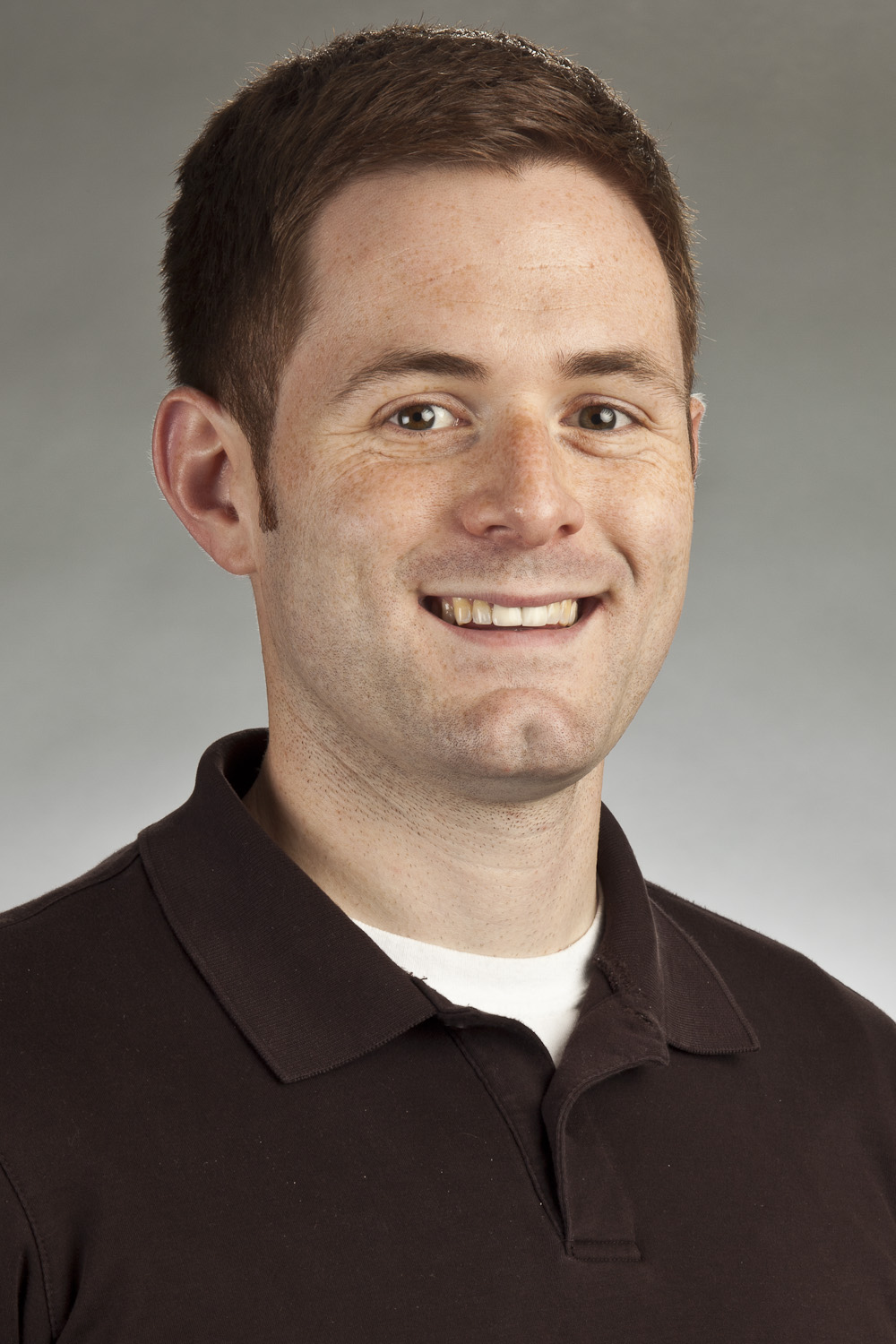 For the past two years, the St. Louis Chapter of AmeriCorps Alums has participated in service events commemorating Sept. 11, 2001. We knew the third year of involvement, on the 10th anniversary of that sobering day, would be a special opportunity to deepen our chapter’s involvement and commitment. I personally have always felt service and volunteerism to be a fitting response to tragedy. We take our pain and confusion, and channel it toward a higher purpose, helping our communities grow closer and stronger. Ironically, the more you give in times of loss – despite every justification to be self-focused – the faster you heal. So each year, we use the anniversary of 9/11 as an opportunity to further heal — not just healing from those events in 2001, but healing from a variety of challenges that face our community.

This year for 9/11, the St. Louis Chapter of AmeriCorps Alums continued our partnership with the United Way of Greater St. Louis. The United Way hosted a truly impressive array of volunteer events and remembrance ceremonies over this weekend. We are honored to play one part in their regional efforts. AmeriCorps Alums worked specifically in East St. Louis, Ill., partnering with the city’s Mayor’s Office and a variety of community stakeholders to plan a large scale community cleanup. The opportunity for our AmeriCorps Alums chapter to work with East St. Louis excited me for a variety of reasons.

First, the project was truly a “capacity building” effort. So often, I feel like “done in a day” service projects have a great short-term effect, but do little to produce lasting change. That’s because so often many of the volunteers aren’t from the community being served. But yesterday truly was a grassroots effort led by the people of East St. Louis, and AmeriCorps Alums was there to support. The City of East St. Louis wanted this year’s 9/11 project to be a catalyst for residents to “take pride in the east side” and get energized for a campaign of community improvement. Not only did many residents come out to volunteer, but each project had a resident leader who was responsible for finding the project sites, coordinating supplies, and leading the volunteers through project implementation. All of these local project leaders are committed to continuing the work that was started yesterday. And that’s crucial to make sure the change is long lasting. There’s just no way AmeriCorps Alums alone could have ensured such sustainability. We were honored to help kick-off a hopefully long-term and transformative effort.

Second, this year’s 9/11 efforts were exciting because they marked our AmeriCorps Alums chapter’s first efforts to “go regional.” So far, all of our chapter’s projects have focused on the City of St. Louis, on the Missouri side of the Mississippi river. But the greater St. Louis area consists of several counties on the Illinois side of the river. We have a vision of including AmeriCorps Alums from the entire metropolitan area in our chapter, and to do so we must do more to engage our Illinois neighbors. We hope yesterday will serve as a start to realizing that vision.

The St. Louis Chapter of AmeriCorps Alums is excited to keep our service momentum going. We will continue to serve on future anniversaries of 9/11. But we will also serve on many other days of the year. Because when we serve any day, we help to heal from all challenges and tragedies. With great partners like the United Way and the City of East St. Louis, we know there are plenty of worthy opportunities were our members can help.

Joe Jovanovich, 28, is president of the St. Louis Chapter of AmeriCorps Alums, a division of Points of Light Institute.