Working to Give All Students the Ability to Succeed

September 16, 2011 at 12:36 PM ET by Ann Trudgeon
Twitter Facebook Email
Summary:
Rick DeRennaux motivated and inspired students with disabilities by providing them with the cutting edge technology and workplace skills necessary to find gainful employment in the 21st century. 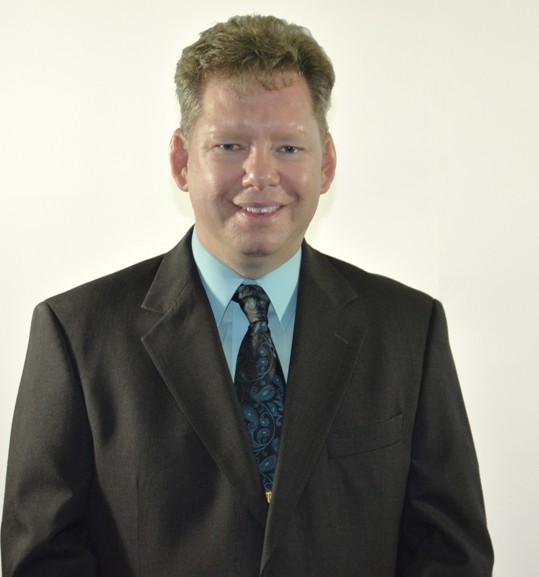 In many ways, Brett was a typical Oklahoma high school student. He and his older brothers lived with their parents in a happy, middle-class home. As the youngest of three boys, there were equal amounts of idol worship for his brothers, and playful torment from them. When it came to school, however, he experienced far different kind of torment. Already seen as different because of a noticeable limp from cerebral palsy, Brett was also diagnosed with a significant social anxiety disorder which made him especially shy and awkward among his peers. His teachers and parents agreed that Brett needed to receive special education services, and Brett accepted this – in part because he didn’t have any other vision for his future.

There are more than 95,000 students in Oklahoma receiving special education services – nearly 15 percent of the total student population. Despite the many efforts and good intentions of parents and school personnel, most of these students don’t have a vision beyond graduation. It was into this void that Tech-Now, Inc. was conceived by Champion for Change Rick DeRennaux.

Rick DeRennaux, an individual with dyslexia, knew there was a need to motivate and inspire students with disabilities. His goal was to increase the graduation rate and post-secondary enrollment rate for Oklahoma students with disabilities by providing them with training in cutting edge technology skills and workplace skills, such as teamwork and leadership, to assist them, ultimately, in pursuing gainful employment. Tech-Now is aligned with Oklahoma’s Priority Academic Students Skills for Instructional Technology, which allows Tech-Now to be a for-credit elective course for these students.

What Rick began as a five school consortium project has become a successful high school transition program in 27 schools throughout Oklahoma, with the support of public agencies and private donors. Where the Tech-Now curriculum has been implemented, there is a 97% graduation rate for students enrolled. These students have been awarded, to date, more than $20,000 in college scholarships and tuition waivers based on their success in Tech-Now.

Brett is one of more than a thousand Tech-Now success stories. Brett is scheduled to complete his undergraduate degree in December 2011; and he now has plans for a career as a Special Education teacher. He is a governor-appointed member of the Oklahoma Developmental Disabilities Council, which he serves as Vice Chair.  He is also an instructor/counselor at the annual Oklahoma Youth Leadership Forum, a leadership camp for high school students with disabilities.

Much work remains for Rick – but he is committed to seeing it through. There are more than 500 school districts, and many thousands of students within Oklahoma. He is currently working with his non-profit Board and his long-time public agency supporters to expand Tech-Now even further. The National Institute for Education Leadership has called Tech-Now the “Gold Standard” in technology education among the national High School-High Tech programs. It represents a very bright future for students with disabilities.

Ann Trudgeon nominated Rick DeRennaux to be a Champion of Change. Rick DeRennaux is President and CEO of Tech-Now Inc., a non-profit organization that expands educational and employment opportunities for individuals with disabilities.