President Obama: Washington Has to Live within its Means

September 19, 2011 at 1:49 PM ET by Colleen Curtis
Twitter Facebook Email
Summary:
The President's plan for economic growth and deficit reduction offers a balanced approach to get our fiscal house in order, based on the values of shared responsibility and shared sacrifice 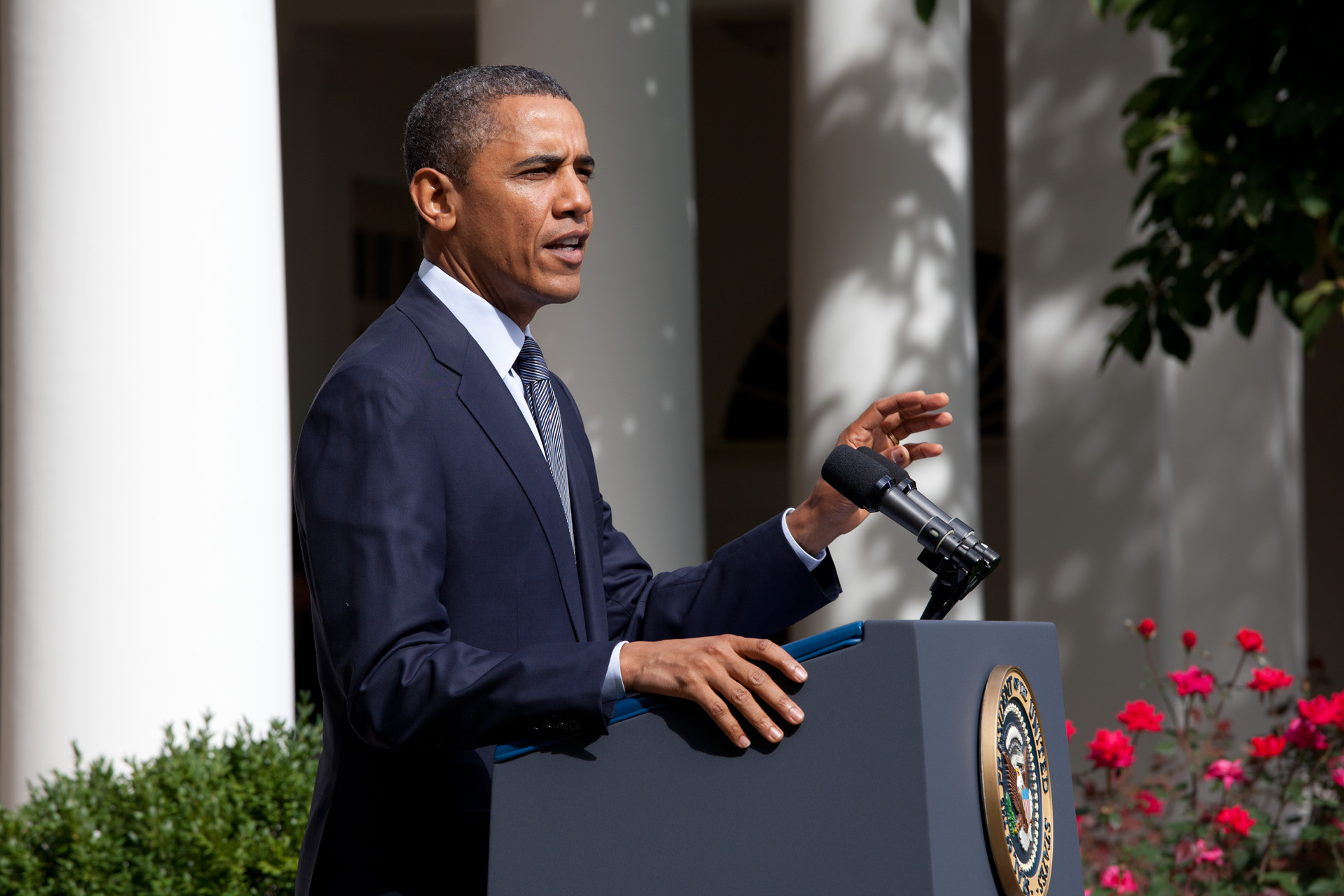 President Obama today unveiled a plan for economic growth and deficit reduction that details how to pay for the American Jobs Act while also paying down our debt over time. The plan, which is being sent to the Congressional Joint Committee on Deficit Reduction, offers a balanced approach to further reduce our nation’s deficit and get our fiscal house in order, based on the values of shared responsibility and shared sacrifice.

The President’s plan lays out a blueprint that will enable Washington to live within its means, something Americans across the country have been doing for years. And the balanced approach means that no one group has to bear the burden alone. It means that everyone – including millionaires and billionaires – has to pay their fair share.

The plan, which will reduce the deficit by $4 trillion, includes many of the proposals the President has previously discussed -- closing tax loopholes for oil companies and hedge fund managers and asking the very wealthiest and special interests to pay their fair share. It also includes difficult spending cuts and making adjustments to strengthen programs like Medicare and Medicaid for future generations. As part of the plan, the President is also calling on Congress to undertake comprehensive tax reform to simplify the system, make it more fair and efficient, and lay a stronger foundation for economic growth:

It comes down to this: We have to prioritize. Both parties agree that we need to reduce the deficit by the same amount -- by $4 trillion. So what choices are we going to make to reach that goal? Either we ask the wealthiest Americans to pay their fair share in taxes, or we’re going to have to ask seniors to pay more for Medicare. We can’t afford to do both.

Either we gut education and medical research, or we’ve got to reform the tax code so that the most profitable corporations have to give up tax loopholes that other companies don’t get. We can’t afford to do both.

This is not class warfare. It’s math. The money is going to have to come from someplace. And if we’re not willing to ask those who've done extraordinarily well to help America close the deficit and we are trying to reach that same target of $4 trillion, then the logic, the math says everybody else has to do a whole lot more: We’ve got to put the entire burden on the middle class and the poor. We’ve got to scale back on the investments that have always helped our economy grow. We’ve got to settle for second-rate roads and second-rate bridges and second-rate airports, and schools that are crumbling.

That’s unacceptable to me. That’s unacceptable to the American people. And it will not happen on my watch. I will not support -- I will not support -- any plan that puts all the burden for closing our deficit on ordinary Americans. And I will veto any bill that changes benefits for those who rely on Medicare but does not raise serious revenues by asking the wealthiest Americans or biggest corporations to pay their fair share. We are not going to have a one-sided deal that hurts the folks who are most vulnerable.

According to Jack Lew, Director of the Office of Management and Budget, taking the steps outlined in this plan would bring the country to a place, by 2017, where current spending is no longer adding to our debt, debt is falling as a share of the economy, and deficits are at a sustainable level.

You can read the entire proposal that was submitted to the Joint Committee or read an overview in this fact sheet. You can also watch the video of the President's remarks: