September 21, 2011 at 5:02 PM ET by
Twitter Facebook Email
Summary:
The President met with his partners from Israel, Japan, the United Kingdom and France 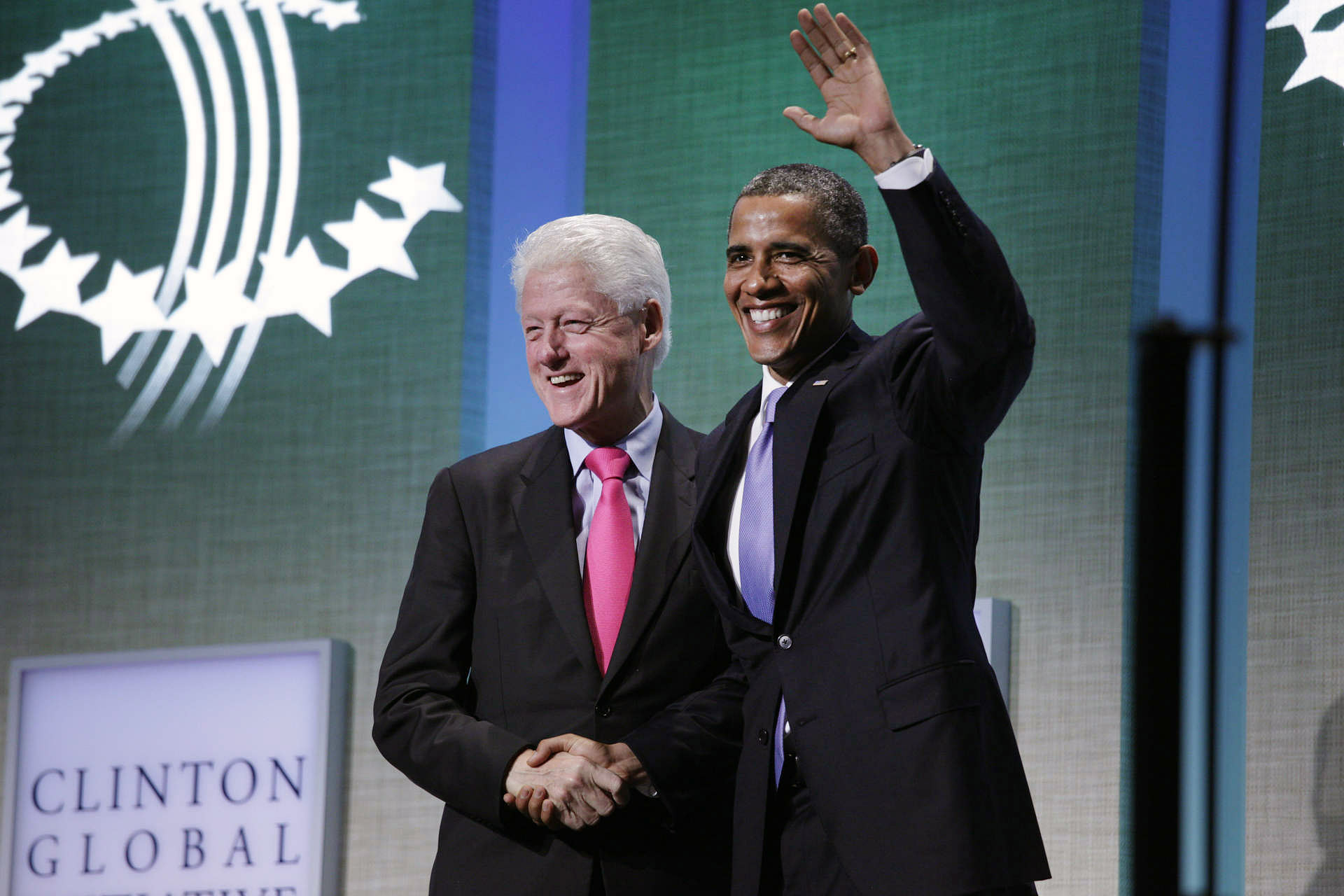 President Obama marked the 19th anniversary of the International Day of Peace with a series of meetings and events as he participated in the 66th session of the United Nations General Assembly in New York City. The President began his day with an address to the General Assembly, where he spoke about the remarkable changes that have occurred throughout the world since the last gathering of this group:

This year has been a time of extraordinary transformation. More nations have stepped forward to maintain international peace and security. And more individuals are claiming their universal right to live in freedom and dignity.

I think the Palestinians want to achieve a state through the international community, but they’re not prepared yet to give peace to Israel in return.  And my hope is that there will be other leaders in the world, responsible leaders, who will heed your call, Mr. President, and oppose this effort to shortcut peace negotiations -- in fact, to avoid them. Because I think that avoiding these negotiations is bad for Israel, bad for the Palestinians, and bad for peace.

The President had his first face to face meeting with Japan's new Prime Minister, Yoshihiko Noda. The two leaders discussed the ongoing recovery from the earthquake and tsunami that devastated that country earlier this year, and the importance of the strong Japan-U.S. relationship. The Prime Minister echoed the President’s desire to maintain this vital partnership:

I have a firm belief that the Japan-U.S. alliance is the key pillar of our foreign policy. Through the assistance that we received after the earthquake this has become an even more unwavering one.  And the Japanese public also were assured, and we recognize the significance and importance of our alliance.

The President also spoke at the annual luncheon hosted by U.N. Secretary General Ban Ki-Moon for world leaders, where he saluted the work of those who served in U.N. missions all over the world,  "who risk their lives-- and give their lives -- so people can live in peace and dignity." 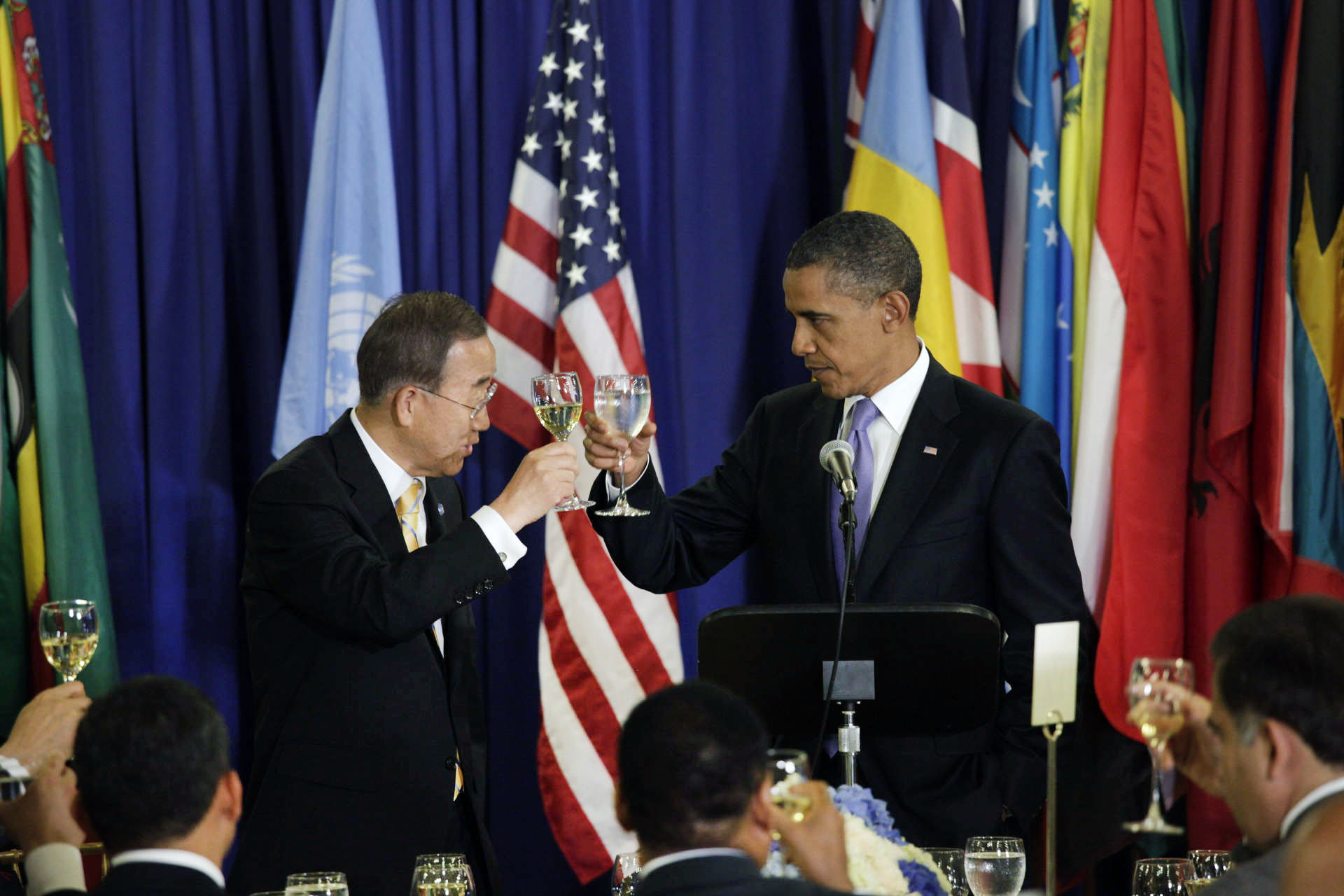 During a stop at the Clinton Global Initiative, President Obama discussed the the international implications of our onging economic woes. "The single most important thing we could do for the global economy is to get our own economy moving again. When America is growing the world is more likely to grow."

Late in the day, the President and his senior foreign policy advisors met with some of our closest European allies. In a meeting with U.K. Prime Minister David Cameron, both men stressed the importance of the U.S.-U.K. relationship. The two countries have  worked closely together on the fight for freedom in Libya, the war in Afghanistan and the ongoing Middle East peace process.

In his meeting with French President Nicolas Sarkozy, President Obama said he would be relying on France to help deal with numerous pressing international issues, " including trying to find a resolution to the Israeli-Palestinian conflict, but also trying to find a coordinated world strategy, global strategy, to deal with a economy that is still far too fragile." 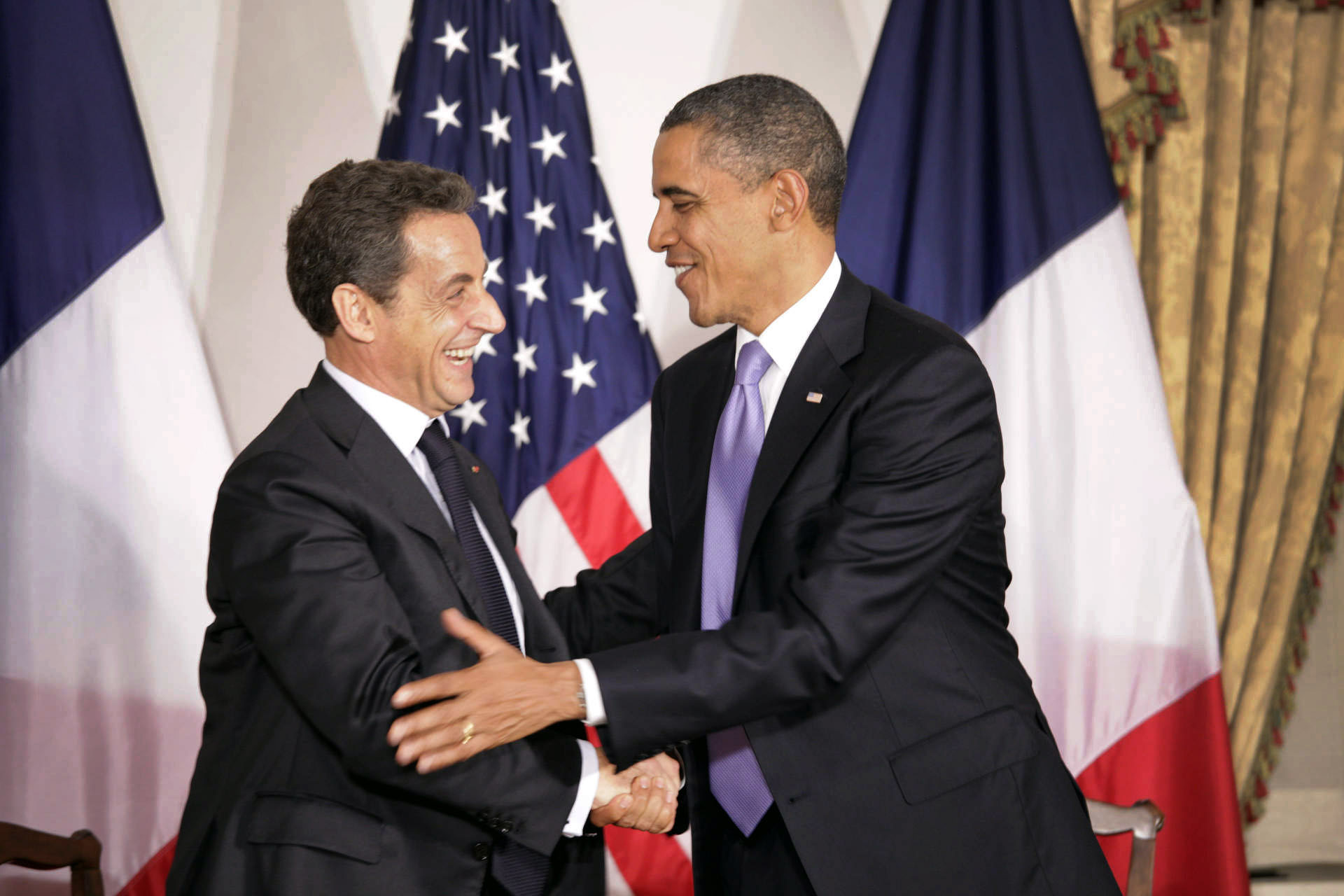