Famine in the Horn of Africa: Be a Part of the Solution

September 26, 2011 at 5:33 PM ET by Courtney O’Donnell
Twitter Facebook Email
Summary:
More than 13 million people are in crisis because of famine, war and drougt in the Horn of Africa and every six minutes in Somalia a child dies. Learn how you can help stop this humanitarian crisis. 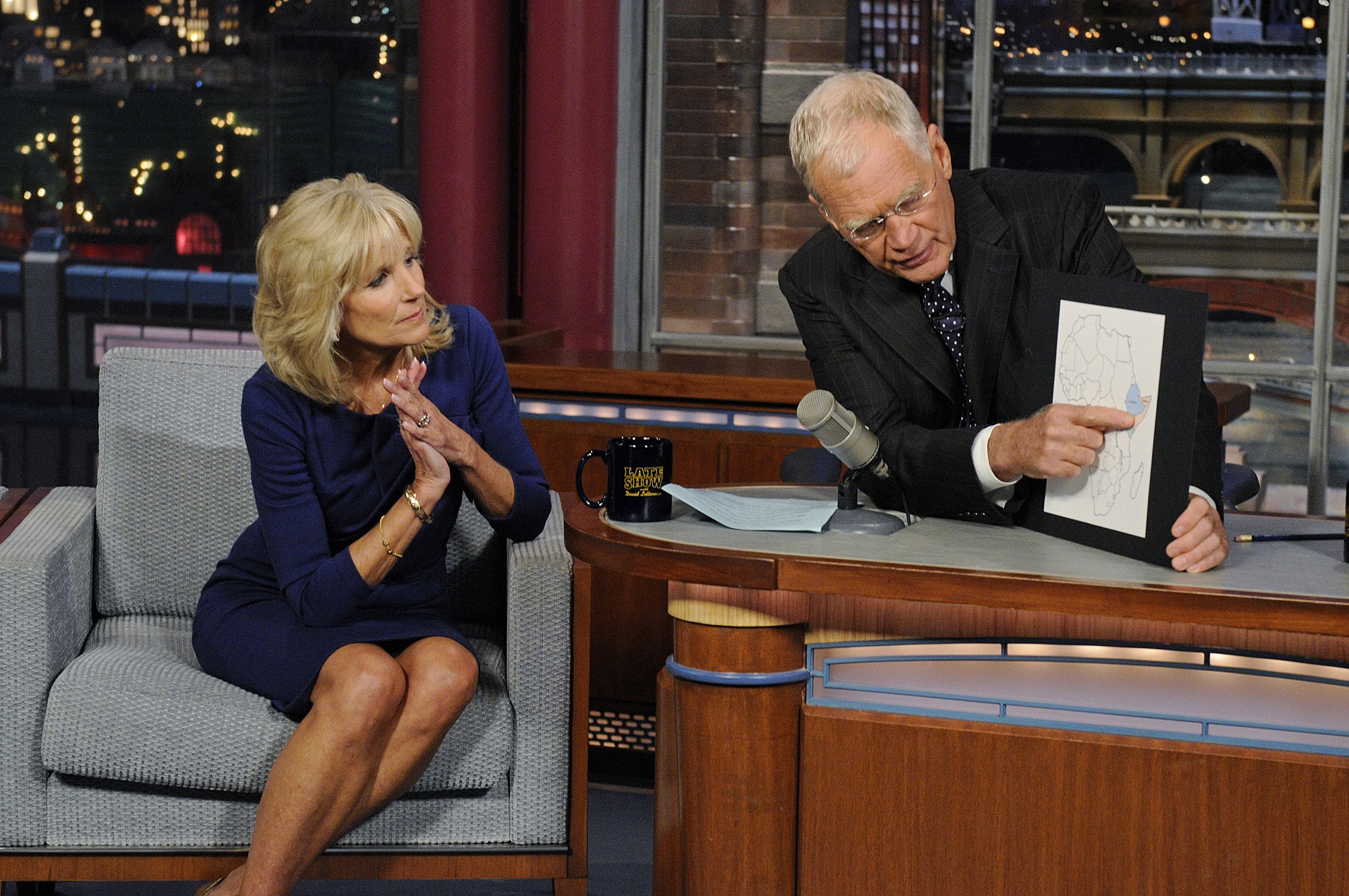 Dr. Biden and David Letterman refer to a map of Africa while discussing the Somalia famine relief efforts. (Photo from the Late Show with David Letterman)

Last Monday, the U.S. Agency for International Development, in partnership with the Ad Council, launched a public awareness campaign called “FWD” – standing for Famine, War, Drought - to draw the attention to the humanitarian crisis in the Horn of Africa.

A few of the facts:

In addition to FWD the Facts, the campaign will feature TV and radio public service announcements (PSAs), a text to donate campaign, and a new website – www.usaid.gov/FWD.  The FWD campaign is all about getting people engaged in the crisis – to “Do More Than Donate” – and to learn about the solutions to the problem.

We know that it doesn’t have to be this way – famine does not have to exist.  Through the President’s Feed the Future initiative the government is working to prevent future food crisis from occurring in the first place by investing in Africa’s agriculture development.

Dr. Biden visited the Horn of Africa region in early August to draw attention to the crisis, and met mothers who walked more than 100 miles seeking medical attention and food for their children.   Last week, Dr. Biden spoke to David Letterman about her trip and encouraged Americans to get involved.

You can be a part of the solution.  Small donations can make a difference between life and death for a child. But you can also “Do More Than Donate” – visit usaid.gov/FWD to learn more about how you can get involved.