President Obama: We Need to Do Everything We Can to Prepare Our Kids for the Future 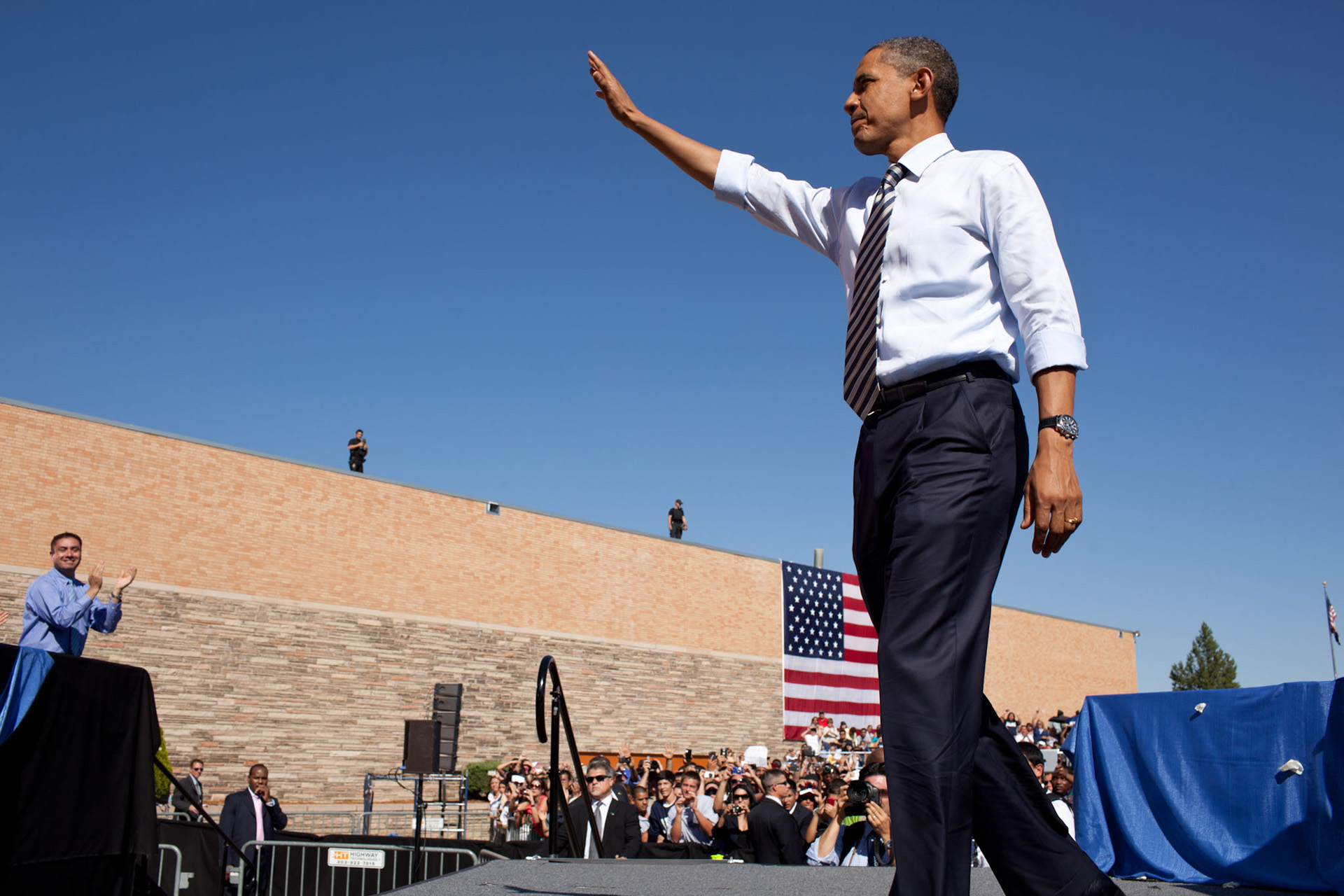 Today, President Obama visited the Abraham Lincoln High School in Denver, Colorado to talk about how the American Jobs Act will help modernize schools like Lincoln High all across the country. The President is proposing a $25 billion investment in school infrastructure to repair and upgrade at least 35,000 public schools because, as he said today, “Every child deserves a great school – and we can give it to them. We can rebuild our schools for the 21st century, with faster internet, smarter labs and cutting-edge technology.”

The American Society of Civil Engineers (ASCE) awarded the United States a ‘D’ for the condition of our public school infrastructure and the statistics are grim. The average public school building in the United States is over 40 years old, and many are much older. Schools spend over $6 billion annually on their energy bills, more than they spend on computers and textbooks combined.  Forty three states reported that one-third or more of their schools do not meet all of the functional requirements necessary to effectively teach laboratory science, knowledge that is critical if we are to prepare our children for the jobs of the future. The Job Act’s school infrastructure funds can be used for a range of much needed emergency projects, including greening and energy efficiency upgrades, asbestos removal and modernization efforts to build new science and computer labs and upgrade the technology infrastructure in our schools. The President’s goal is to create a better, safer learning environment for all students:

We can rebuild our schools for the 21st century, with faster Internet, and smarter labs, and cutting-edge technology. And that won’t just create a better learning environment for students -- it will create good jobs for local construction workers right here in Denver, and all across Colorado, and all across the country. There are schools all throughout Colorado in need of renovation.

But it’s not just in this state. Last week, I visited a bridge in Cincinnati that connected Ohio to Kentucky. Bridges need renovations. Roads need renovations. We need to lay broadband lines in rural areas. There are construction projects like these all across this country just waiting to get started, and there are millions of unemployed construction workers ready to do the job.

Under the American Jobs Act, Colorado could receive up to $265,100,000 in school modernization funds for K-12 schools to support as many as 3,400 jobs. The Denver County School District, which includes Lincoln High, could receive up to $75.5 million in funds. Tax cuts in the Jobs Act will save the average working family in Colorado $1,740 in taxes next year.