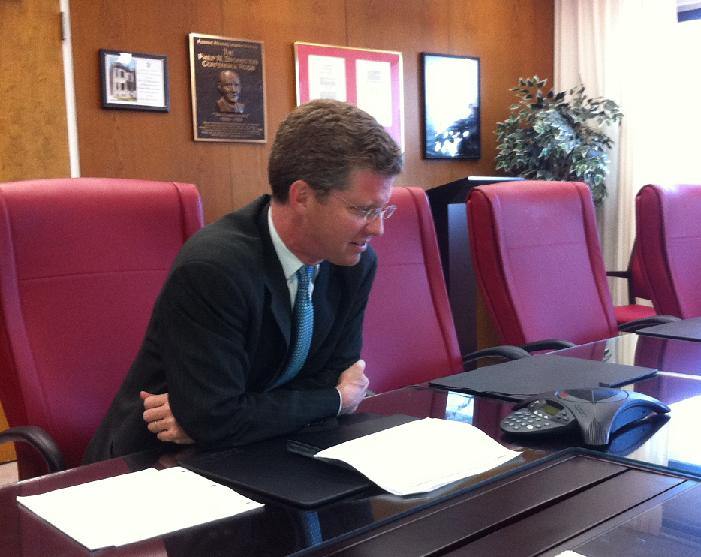 On Thursday, Housing and Urban Development Secretary Shaun Donovan and I hosted a call with nearly 200 local officials to talk about the President’s American Jobs Act, specifically discussing Project Rebuild, which would create nearly 200,000 jobs and put people back to work immediately rehabilitating foreclosed homes, businesses and communities, leveraging private capital and other public-private collaborations.

Secretary Donovan explained how Project Rebuild is based on the success of the Neighborhood Stabilization Program (NSP), an Obama Administration initiative that has directed $7 billion into American neighborhoods that have been hardest hit by the housing crisis. The NSP is creating nearly 90,000 jobs in the construction industry by renovating or rebuilding nearly 95,000 properties that are vacant or abandoned as a result of foreclosures or longer-term neighborhood decline.  The NSP program has provided three rounds of funding and has been extremely popular with local officials across the country.

Project Rebuild will provide an additional $15 billion for investment in these proven strategies that leverage private capital and expertise to rehabilitate hundreds of thousands of properties in communities across the country.

On the call, Secretary Donovan, city and county officials from over 30 states discussed the urgency of passing the American Jobs Act to help distressed neighborhoods now and how regional cooperatives and small communities can take part in Project Rebuild.  Secretary Donovan also took detailed questions from local officials about how NSP works and how they can better utilize NSP and Project Rebuild to rehabilitate the neighborhoods hardest-hit by the foreclosure crisis.

The Secretary and I urged every local official on the call to stand up and make their voices heard  about the American Jobs Act.

If you have questions about Project Rebuild or the American Jobs Act, email us at localgovernment@who.eop.gov.

David Agnew is the Deputy Director of Intergovernmental Affairs