Fulfilling a Promise of Success to the Students and the Nation 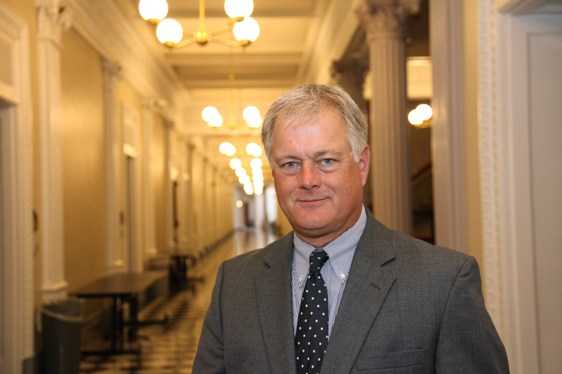 America’s community colleges are uniquely positioned to address the great fault line between those who will succeed in the new economy and those who will languish.  That fault line is access to excellent post-secondary education and training.  But the colleges, while succeeding in their access agenda for decades, have often failed to achieve the completion and graduation rates that would fulfill their promise to their students and the nation.

Recognizing this fact more than a decade ago, Valencia College, in greater Orlando, Florida, began to bore into the data on student learning and success and fashion systemic solutions to increase both.  After a decade of effort, graduation rates for college-ready and developmental students have doubled, gaps between students from different ethnic and socio-economic backgrounds have diminished, and the college is poised to achieve completion rates more typical of selective state universities and more than three times the rates of their peer colleges.  The college implemented a much more structured process of engaging students in their transition to college, a program known as LifeMap that is being emulated at many other colleges across the country.

Intensive development of faculty has led to new, more powerful pedagogies and more engaged classrooms.  A significant focus on the “front door” -  that is the first five to eight courses a student encounters, giving them much more learning support, building learning communities, and actively teaching students learning-success strategies - has increased early success and persistence from term to term and year to year.  And a unique partnership with the University of Central Florida, a large state university, that requires an Associate Degree before transfer and guarantees every associate degree graduate admission to this selective university, has made Valencia one of the most productive transfer institutions in the country.  These and other systemic reforms continue, as Valencia gratefully accepts the recognition of being chosen as a finalist for the Aspen Institute prize for excellence in community college education and continues to partner with the Gates Foundation, Achieving the Dream, the League for Innovation, and other leaders in higher education reform.

Dr. Sandy Shugart is the President of Valencia College in Florida.