President Obama: American Jobs Act Will Prevent Up to 280,000 Teachers from Losing their Jobs 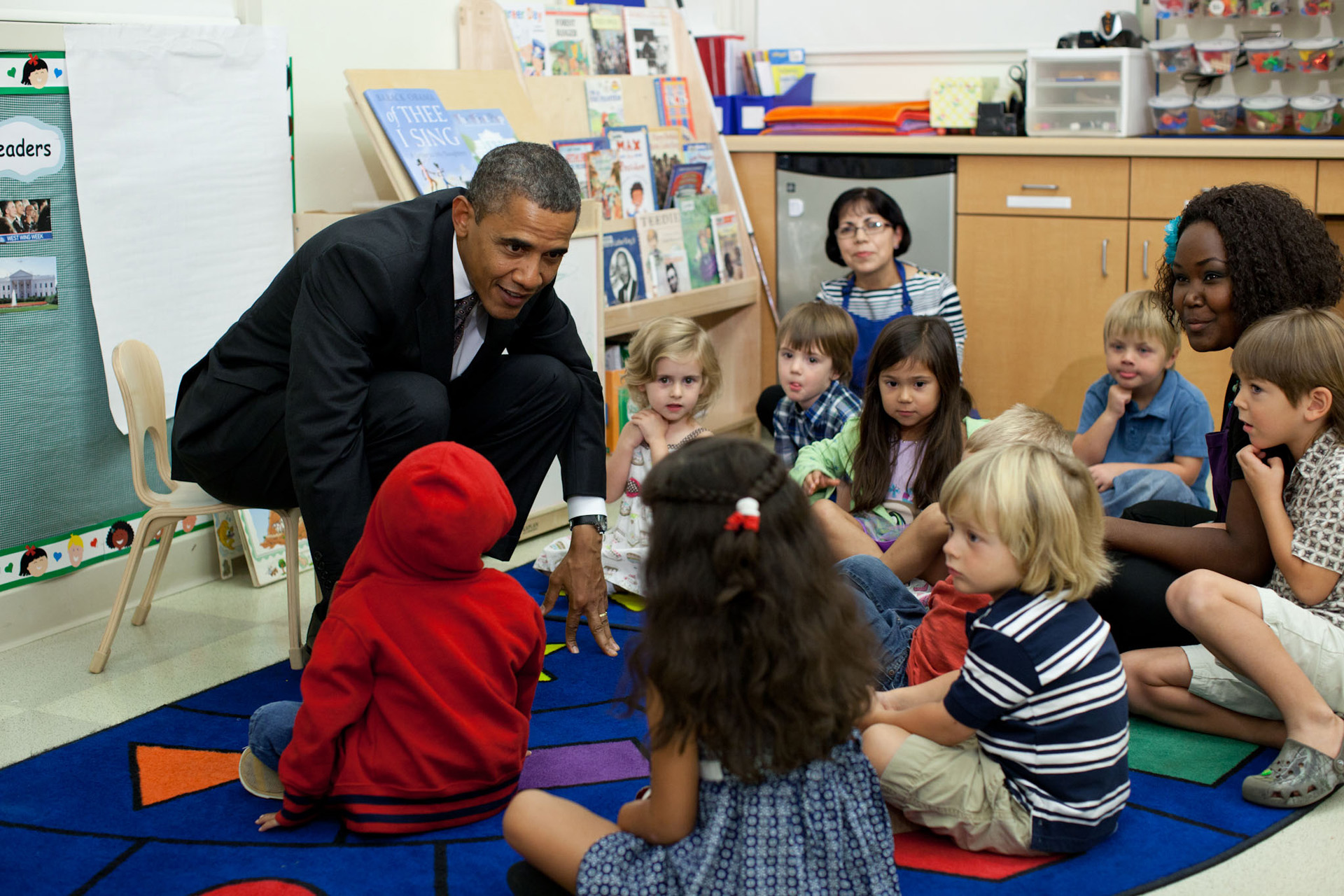 The White House today released a report that outlines the devastating impact the recession has had on schools and students across the country. Teacher Jobs at Risk highlights the significant cuts in education spending that have resulted from state budget shortfalls since 2008, including the loss of nearly 300,000 teaching jobs across the country (see chart below).

And in the coming school year, without additional support, many school districts will have to make another round of difficult decisions. As a result of state and local funding cuts, as many as 280,000 teacher jobs could be at risk. Unless they receive federal assistance, many school districts will be forced to reduce the number of teachers in their classrooms, or turn to other measures such as shortening the school year or cutting spending on schoolbooks and supplies.

“They call them “nation builders” -- that’s what they call teachers in Korea, “nation builders,” because they know that educating their children is the best way to make sure their economy is growing, make sure that good jobs are locating there, making sure they’ve got the scientists and the engineers and the technicians who can build things and ship them all around the world. That’s what he understands. And the whole country supports him. Here in America, we’re laying off teachers in droves. It makes no sense. It has to stop. It has to stop.”

The President was at Eastfield Community College, in Mesquite, Texas where he toured a pre-school before talking about the impact the American Jobs Act will have on schools, and on teachers, across the country. He told the crowd there that the stakes for addressing this situation are high, with “nothing less than our ability to compete in this 21st century economy” at risk.

This is why one of the central components of the American Jobs Act, which the President introduced last month at a Joint Session of Congress, is funding to avoid and reverse teacher layoffs now, and to provide support for the re-hiring and hiring of educators.

Specifically, the American Jobs Act will invest $30 billion to support state and local efforts to retain, rehire, and hire early childhood, elementary, and secondary educators. If enacted, these teacher stabilization funds would help prevent layoffs and support the hiring or re-hiring of nearly 400,000 educators, includ¬ing teachers, guidance counselors, classroom assistants, afterschool personnel, tutors, and literacy and math coaches. These funds will ensure that schools are able to keep teachers in the classroom, preserve or extend the regular school day and school year, and maintain important afterschool activities.

The impact of this funding is clear:

As the President said today in Texas, Americans cannot afford to wait for things to get better, it is time to act:

Let’s get together. Let’s get to work. Let’s get busy. Let’s pass this bill. Let’s make sure that we are shaping a destiny for our children that we are proud of, and let’s remind the entire world why the United States of America is the greatest nation on the planet. 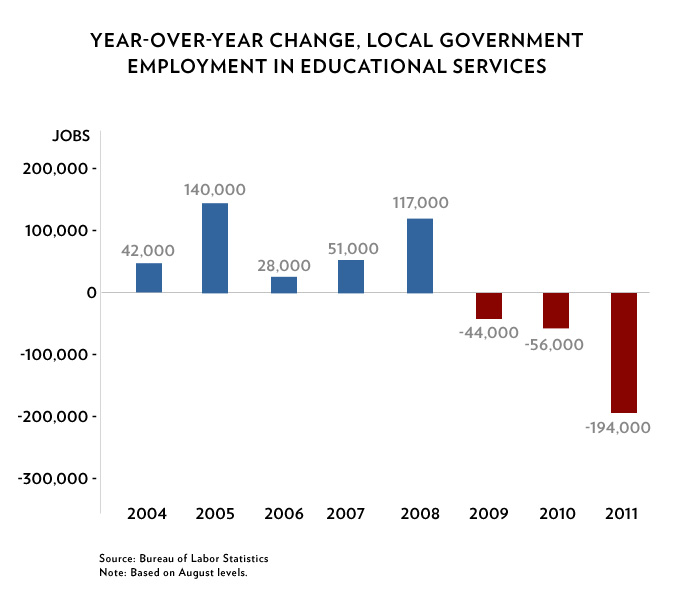