For the Win: It's All About Sole

October 7, 2011 at 1:12 PM ET by Ronnie Cho
Twitter Facebook Email
Summary:
Nicholas Lowinger, an eighth grader at the Wheeler School in Providence, RI, shares why he was inspired to start the Gotta Have Sole Foundation, which donates new footwear to children living in homeless shelters.

Nicholas Lowinger is an eighth grade student at the Wheeler School in Providence, RI. He has made a life-long commitment to helping homeless children.  In his spare time, he enjoys writing, reading, tennis, playing the bass and spending time with his friends and family. Nicholas was recognized as a 2011 Hasbro Community Action Hero, an award recognizing outstanding young service leaders presented by Hasbro in partnership with generationOn, the global youth service division of Points of Light Institute. 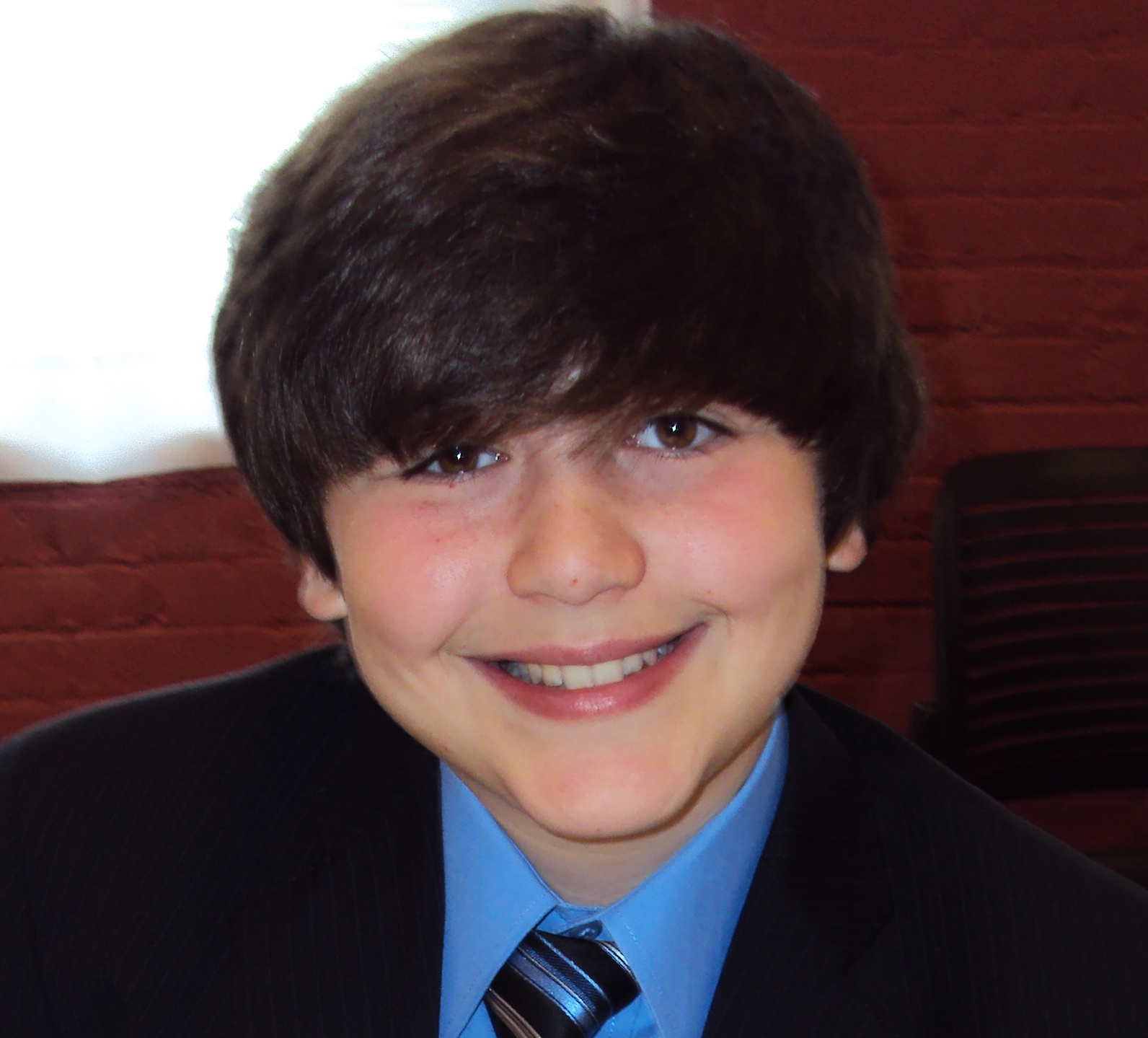 I started volunteering in my community when I was five years old. I used to visit children living in homeless shelters and saw that aside from coming from a different economic background and their families having fallen on hard times, the children were just like me. I was bothered though, that many of them did not have proper footwear to call their own. While donations of my gently used clothing and footwear helped some, I didn’t have shoes to fit all of the children and sometimes, those I brought didn’t fit the children who took them. This always troubled me and I knew that at some point in my life, I wanted to be able to provide homeless children with their own footwear.

As part of my Bar Mitzvah requirement, I needed a community service project. My idea was to raise money and contact footwear manufacturers so that I could donate properly sized, new footwear to the children who lived in homeless shelters in Rhode Island. I wrote letters to companies and private individuals, called my local newspapers to publish stories about what I was doing, and went to schools and religious organizations to discuss my plans and to involve them in some way. I also called the local homeless shelters to let them know about my program so that I could help the children who were living there. It has been an amazing project and I have received financial and product support from footwear manufacturers and private donors from all over the country.

Though my Bar Mitzvah was in November 2010, I continue this project today and intend to do so throughout my lifetime. In a year and a half since Gotta Have Sole Foundation opened its doors, I have donated new footwear to almost 900 children living in homeless shelters. Though the majority of the shelters I donate to are located in Rhode Island, I also serve shelters in Massachusetts, New Jersey, New York City, and Washington, D.C.  It has been wonderful helping out so many homeless children and I intend to reach out to more communities across the United States.

Part of what makes this project so wonderful is the number of children and adults who continue to volunteer to help me. It has been a great community effort. Without their commitment, I could never reach so many homeless children. They have helped package and label the shoes and sometimes they have gone on deliveries with me. In order to involve more kids in volunteering, I organized footwear-decorating activities in preschools and elementary schools, as well as a day of good deeds event in my community. This helped connect children and adults with the children in the shelters. Additionally, many kids my age have helped organize shoe drives at their own schools, even in other states. I have also had university students intern with us, presented to children at schools, religious organizations and to executive boards and businesses in order to recruit volunteers.

I believe it is very important for everyone to give back to their communities or the world in some way. People who help their neighbors or any person in need are role models for others. Kids especially make great role models for their peers, and are very good at coming up with ideas that can help the world. No idea is too small and you have the power to help the world.  Our generation is the future and I believe we can make the world a better place, if we can give our time and efforts, and follow our dreams.

Please follow Gotta Have Sole Foundation on Facebook at www.facebook.com/GottaHaveSoleFoundation, or on our website at www.gottahavesole.org.  Also, if you have any questions or need guidance in starting you own project, you can reach me at gottahavesole@gmail.com.