October 12, 2011 at 5:00 PM ET by Karen Richardson
Twitter Facebook Email
Summary:
The White House Office of Public Engagement and the White House Council on Women and Girls host members of the African Women’s Entrepreneurship Program (AWEP), an initiative launched in coordination with the Department of State’s International Visitor Leadership Program.

Last week, the White House Office of Public Engagement and the White House Council on Women and Girls hosted members of the African Women’s Entrepreneurship Program (AWEP), an initiative launched in coordination with the Department of State’s International Visitor Leadership Program. The program was created a year ago toadvance women's leadership and to grow women-owned small and medium enterprises (SMEs). 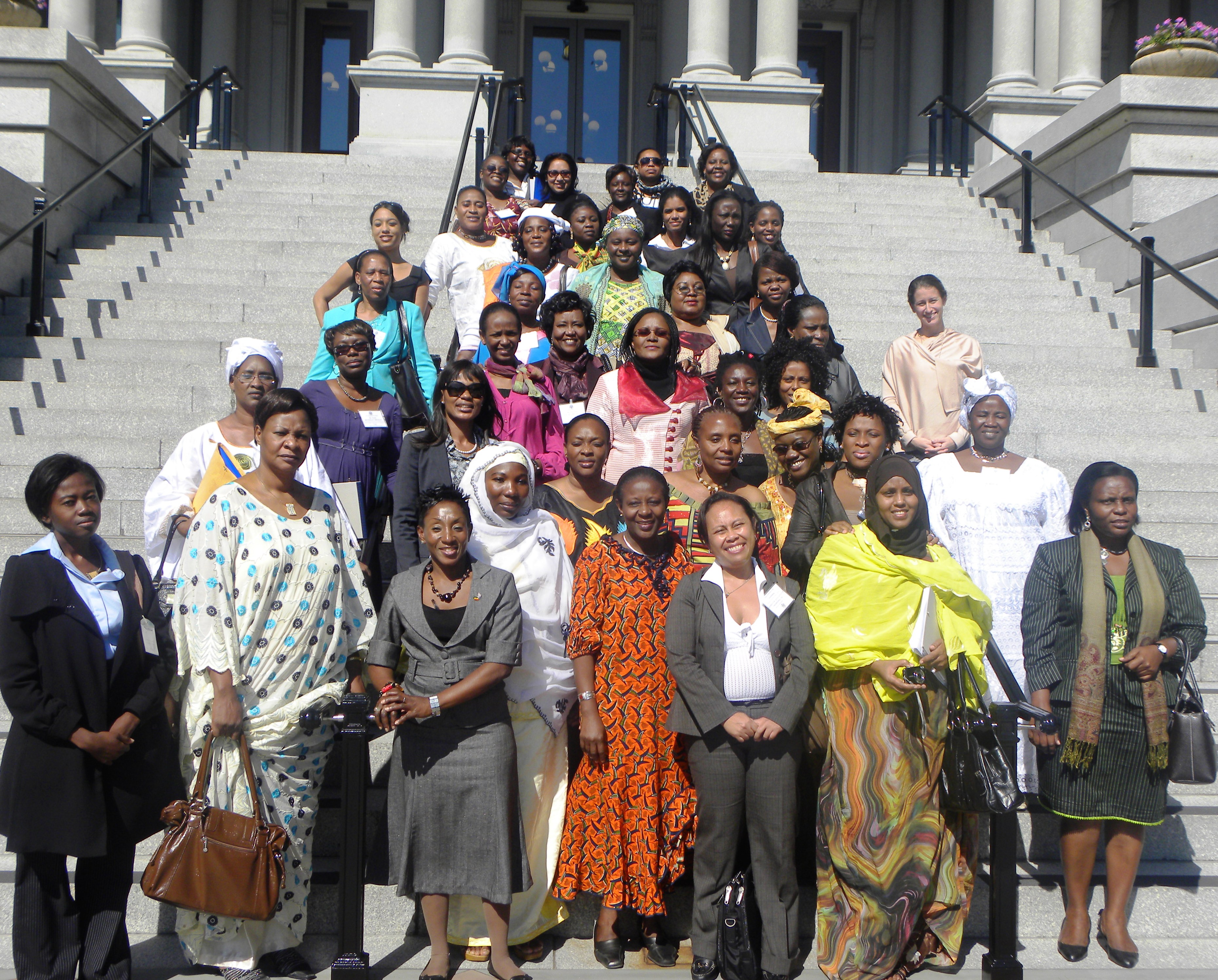 Women entrepreneurs, representing 40 sub-Saharan African countries, engaged in a dialogue with Tina Tchen, Executive Director of the White House Council on Women and Girls, Gene Sperling, Director of the White House National Economic Council, and Ana Harvey, Assistant Administrator at the US Small Business Association on ways to develop and foster stronger business partnerships between Africa and the United States. The discussion also centered on the Administration’s efforts to foster the increased participation of women entrepreneurs in Africa as well as in the United States.

During the meeting, Tina Tchen the importance of small businesses, noting that “during these difficult economic times, small businesses are the engines that create jobs.” She discussed efforts of the Obama Administration to increase women’s access to capital so they can continue to grow their own businesses. To underscore President Obama’s commitment to empowering women and girls around the globe, Tchen mentioned the new Declaration on Women’s Participation that the United States signed last month, and that we will be announcing steps we are taking to break down economic and political barriers that stand in the way of women and girls.

Gene Sperling discussed the importance of accessibility to business education for underserved communities, and touched upon several programs that are designed to support women in that regard. He urged these women to share their expertise with us, recognizing that they are pioneers in their efforts to provide emerging women business leaders and entrepreneurs the tools, resources and skills to prosper and generate greater job growth.

It was encouraging to witness the determination and resolve of the AWEP participants, as it demonstrates the progress that can be made when women are equipped with the skills and resources to become change agents in the global economic area and in their own communities. This determination was well demonstrated at the conclusion of the meeting when, Brenda Kunda, an AWEP delegate from Zambia, enthusiastically told Administrations officials to “please tell Mr. & Mrs. Obama that the vibrant women of Africa are here, and we are not going to let you down.”

Karen Richardson in an Associate Director in the Office of Public Engagement.