Raising an Effective Voice in Representing Our Communities

October 13, 2011 at 6:46 PM ET by David Horacio Hernandez
Twitter Facebook Email
Summary:
David Horacio Hernandez, a junior at the University of Southern California and a member of Chicanos for Progressive Education, an organization that encourages students in inner city schools to pursue higher education, shares his experience participating in a Champions of Change roundtable at the White House. 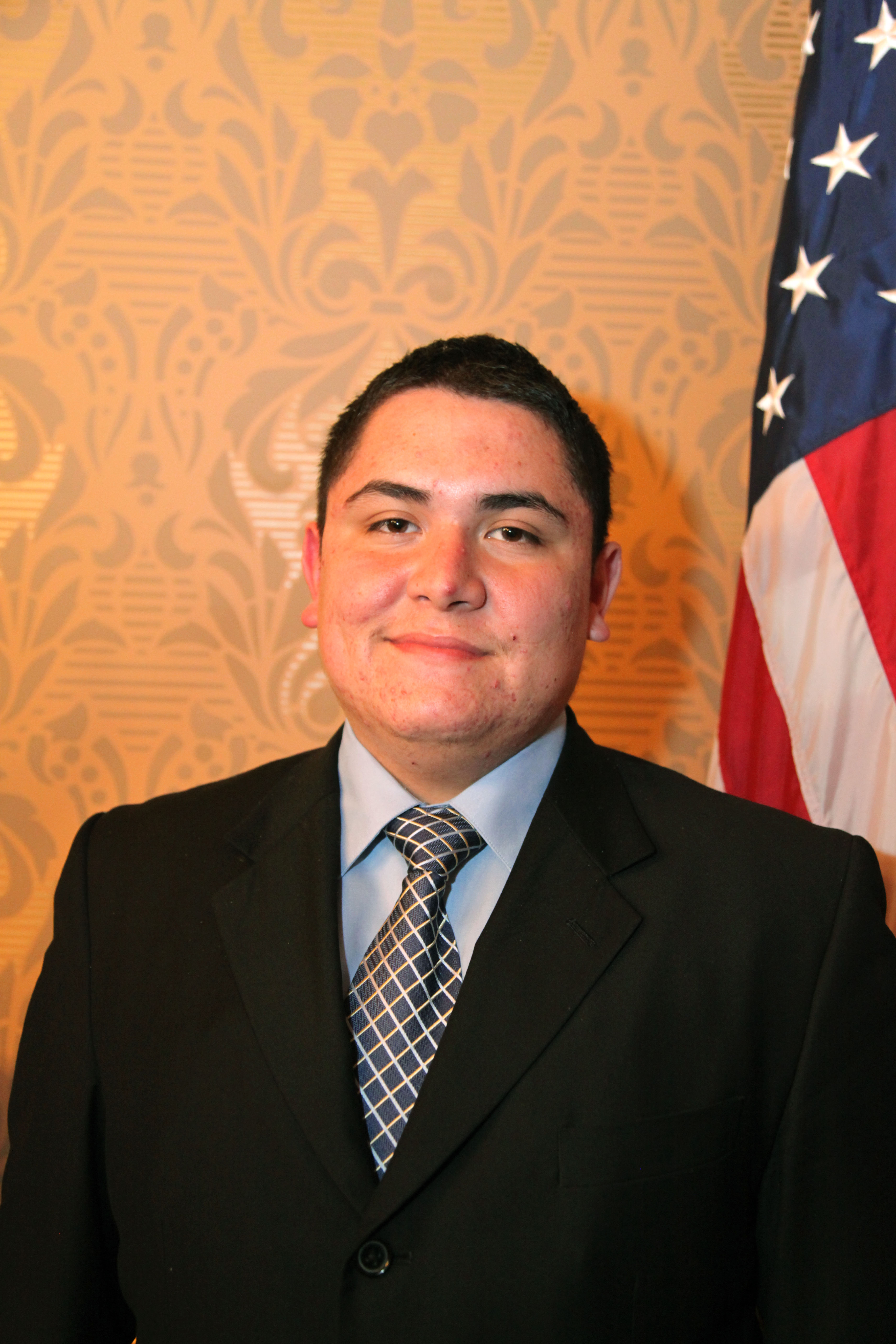 My visit to the White House proved to be one of the most rewarding experiences in my life. Recently, I was honored as a White House Champion of change. Being able to be part of an inspiring and empowering discussion amongst other community leaders, and White House administrators, proved to me that there are others committed progressing this great nation forward.

After the initial discussion, it became obvious that to operate on a national framework, it all begins at the local level-in our communities.  As leaders, we have to understand and know the people who comprise where we live, serve the interests of the people are who in most need, and execute an appropriate plan of action.

As a student at the University of Southern California, and resident of Los Angeles, some my passions include: immigration, education policy reform and social change. Currently I am involved in an organization on campus known as Chicanos for Progressive Education (CPE). The high schools CPE visits are neighboring schools in the South Los Angeles area that have low retention rates, are overcrowded and underfunded. These are not just characteristics of a school, but walls that prevent students from having access to the necessary resources that will encourage them to succeed.  We foster the idea of a higher education whether it be: Community College, Cal-State schools, UC's or private institutions.

Also, this spring I was able to take part in the annual Sustainability Summit in partnership with the Los Angeles Business Council where the USC program for Environmental and Regional Equity headed by Dr. Manuel Pastor presented on Multifamily Rooftop Solar and Social Equity in Los Angeles.  Among the issues of discussion were if solar investment in multi-family housing could occur in distressed neighborhoods.  The data showed that many low-income renters currently live in high-solar potential neighborhoods and could relieve the cost of utilities significantly.  It has been all part of an effort in creating a market for many of the residents of Los Angeles, especially in lower-income communities. Lastly, I will present my senior honors thesis next spring in American Studies and Ethnicity on the case study of Gardeners in Los Angeles.

Being the son of immigrant parents from Mexico, and having my father be part of this labor force-I am interested in looking at undocumented healthcare in Los Angeles, and the different modes which are sought after for quality care here in Los Angeles. Also, social networks of gardeners, entrepreneurship, and generational progress between gardeners and their children. Through my research I hope it may to bring to light many of the negative misconceptions of our nation's immigrants.  As a White House Champion of Change, it has made me believe that we all, as Americans, have the potential to be an effective voice in representing our residents and communities equally, and pass down knowledge to the future generations of America.

David Horacio Hernandez is a junior at the University of Southern California and a member of Chicanos for Progressive Education, an organization that encourages students in inner city schools to pursue higher education.