November 1, 2011 at 12:07 PM ET by Ken Salazar
Twitter Facebook Email
Summary:
Today President Obama designated Fort Monroe -- a historic fort in Virginia’s Tidewater region that was integral to the history of slavery, the Civil War, and the U.S. military -- as the 396th unit of the National Park System 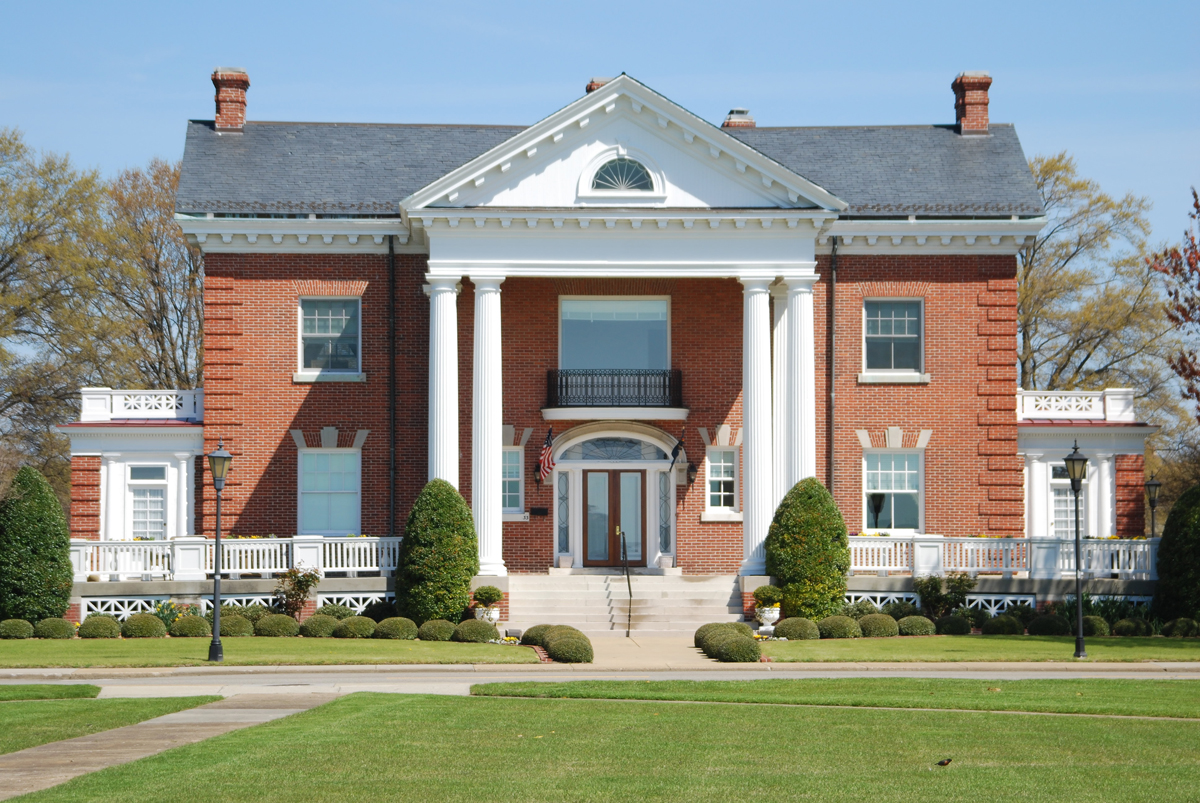 Today is truly an historic day for America as President Obama is announcing the establishment of Fort Monroe National Monument -- a historic fort in Virginia’s Tidewater region that was integral role to the history of slavery, the Civil War, and the U.S. military -- as the 396th unit of the National Park System.

With the strong support of the people of Virginia, from the congressional delegation to Governor McDonnell to Mayor Ward and the citizens of Hampton, President Obama has ensured that this historic fort, a symbol of the long struggle for freedom for African Americans, will be preserved as a national park for generations to come.

Fort Monroe is one of 101 projects that I have highlighted as part of the America’s Great Outdoors initiative, representing what states believe are among the best investments in the nation to support a healthy, active population, conserve wildlife and working lands, and create travel, tourism and outdoor-recreation jobs across the country.

This Thursday at 1:00 pm EDT, we will release the final 50-state report outlining some of the country’s most promising ways to reconnect Americans to the great outdoors. As part of that launch, I’ll be participating in a live web chat, where I will answer your questions about the America’s Great Outdoors initiative, Ft. Monroe National Monument,  and how conservation and outdoor recreation initiatives are strong economic engines for our nation’s economy.

Click here (newmedia@ios.doi.gov) to send me your questions in advance or tweet them to me at #askken.

I look forward to answering many of your questions on Thursday at 1:00 pm ET.