November 3, 2011 at 11:41 AM ET by Matt Compton
Twitter Facebook Email
Summary:
Here's how a National Infrastructure Bank would work. 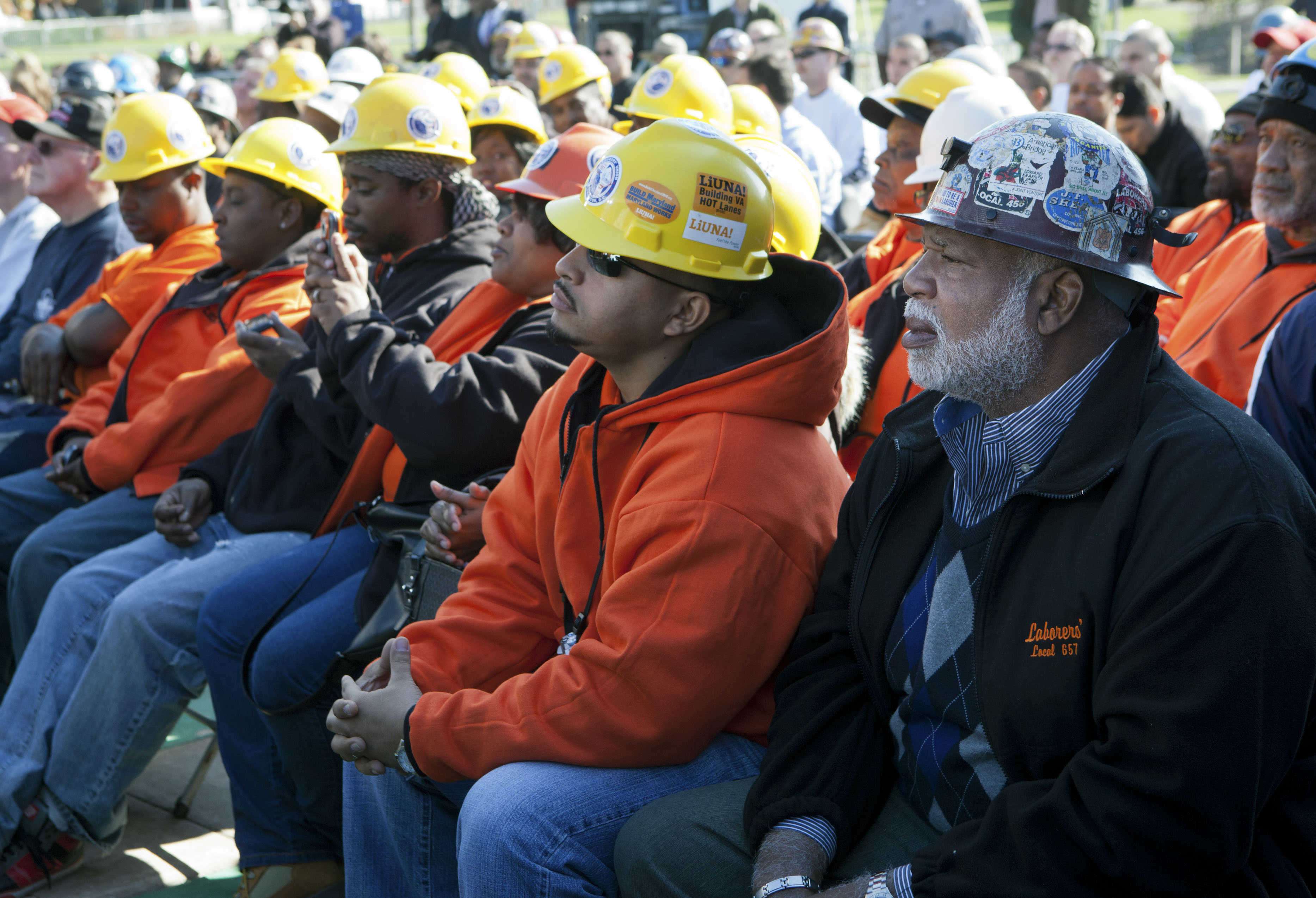 Yesterday, with the Key Bridge, which connects Washington, DC with Arlington, Virginia, as a backdrop, President Obama discussed the ways that the American Jobs Act will invest in the nation's highways, airports, roads, and bridges -- and create new jobs for construction workers.

Today, the Senate is set to take up one idea that the President touted -- the creation of a national infrastructure bank.

Here's how it would work:

1) Congress would appropriate an initial $10 billion in startup money to capitalize the bank.

2) The new bank would identify transportation, energy, and water infrastructure projects that lack funding, offer a clear benefit for taxpayers, and are worth at least $100 million or $25 million for rural projects.

3) Loans made by the bank would then be matched by private sector investments or money from local governments -- so that the infrastructure bank provides half or less than half the total funding.

4) Each project would generate its own revenues to help ensure repayment of the loan.

5) Decisions would be made by a seven-person board of governors -- of whom, no more than four could be from the same political party -- and a CEO chosen by the President.

One bonus fact: The legislation that would create the bank has serious bipartisan backing -- and the support of both the U.S. Chamber of Commerce and the AFL-CIO.