Preventing Bullying and Empowering Our Communities 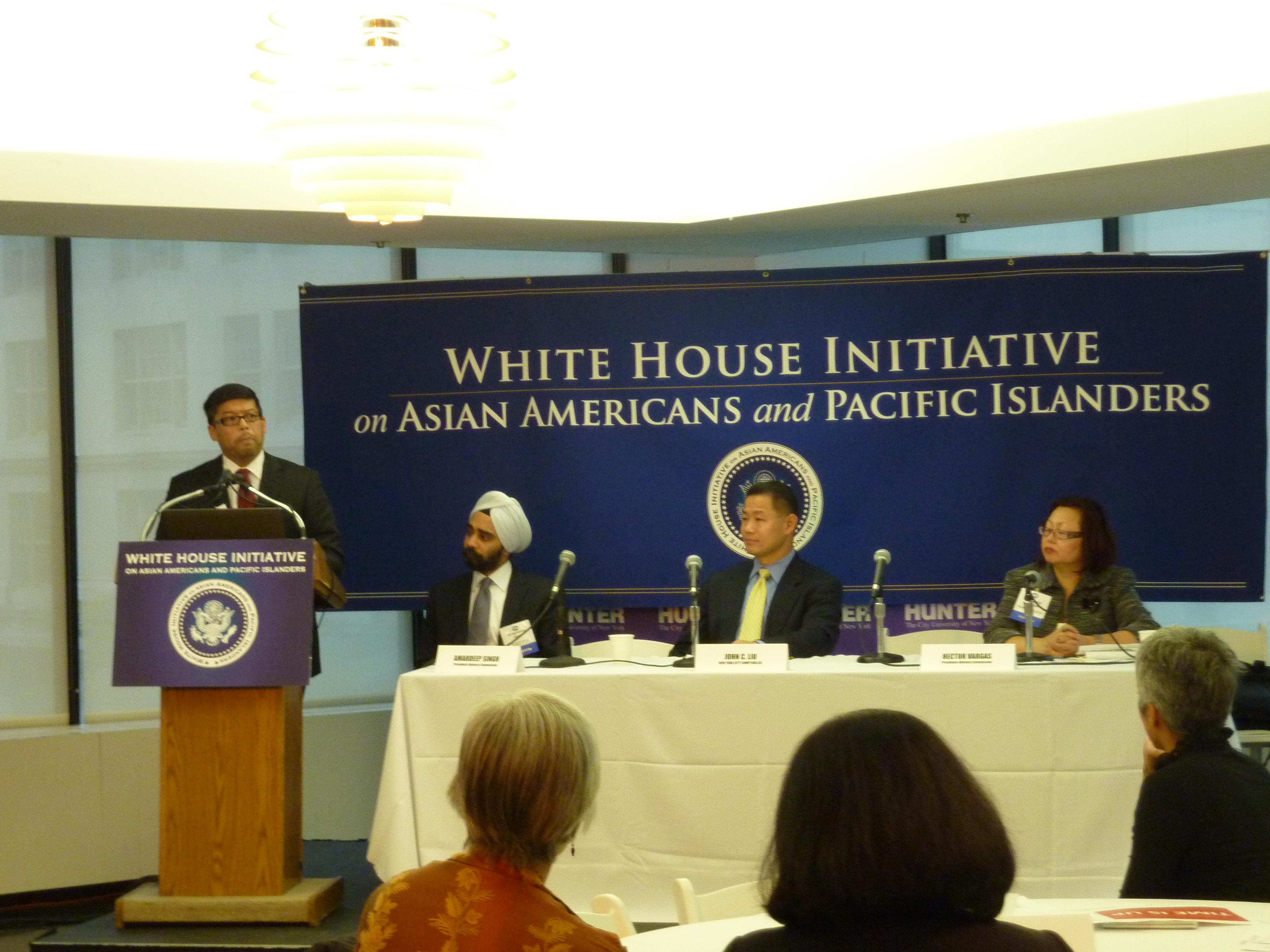 Like too many of the participants in Saturday’s Bullying Prevention Summit in New York City, I experienced bullying and harassment in school.  I remember vividly a classmate’s repeated threats over a semester to “beat me up” and the sense of paralysis it created for me.  What remains less clear is why.  Did this classmate single me out because I was one of only a handful of Asian Americans in my school?  Or was it because he had sensed some difference about my sexual orientation, even if I had not come out at the time?

Saturday’s Bullying Prevention Summit, put on by the White House Initiative on Asian Americans and Pacific Islanders, created a space to explore this important issue and shine a spotlight on bullying and harassment in this country, in particular directed at AAPI and Muslim American communities.  According to newly released statistics, Asian Americans reported the highest rate of bullying in classrooms, nearly 20% higher than any other racial or ethnic group.  For bullying outside on school grounds, the rate was 10% higher for Asian Americans than for other racial groups.

For many attending the Summit, including myself, the event was an opportunity to find solutions to prevent bullying from the multiple, intersecting identities we share as Asian Americans.  Throughout the day, youth and parents shared their stories of turning the shocking bias, fear and misunderstanding about race and ethnicity, religion and faith, immigration status, and certainly sexual orientation and gender identity they have faced into a spur to action to prevent further bullying and harassment.

One story stood out to me.  There was a high school student from North Carolina who had faced bullying and harassment in school.  He talked about the experience of being an Asian American, immigrant, and queer-identified student.  In response, he took action, and his efforts to stop the bullying have led him to becoming a local and national advocate for LGBT youth.

It was inspiring to see youth participants spend the afternoon together discussing bullying prevention recommendations that take into account the specific concerns of Asian Americans and Pacific Islanders (AAPIs).  And that gives me one of my biggest hopes coming out of the Summit.

The ease with which the young people and students who attended the Summit fully understood and incorporated the concerns of all of who we are as Asian American and Pacific Islander communities was reassuring.  Across race and ethnicity, faith, class, immigration status, sex, sexual orientation and gender identity, age and all of the characteristics that make us who we are, these young AAPIs demonstrated how we should celebrate and acknowledge our broad diversity.  More importantly, they showed us how we can use it to bring collective strength to AAPIs to address and prevent bullying and to empower our communities.


Hector Vargas serves on the President’s Advisory Commission on Asian Americans and Pacific Islanders and is Executive Director of the Gay & Lesbian Medical Association.