Progress at the G-20 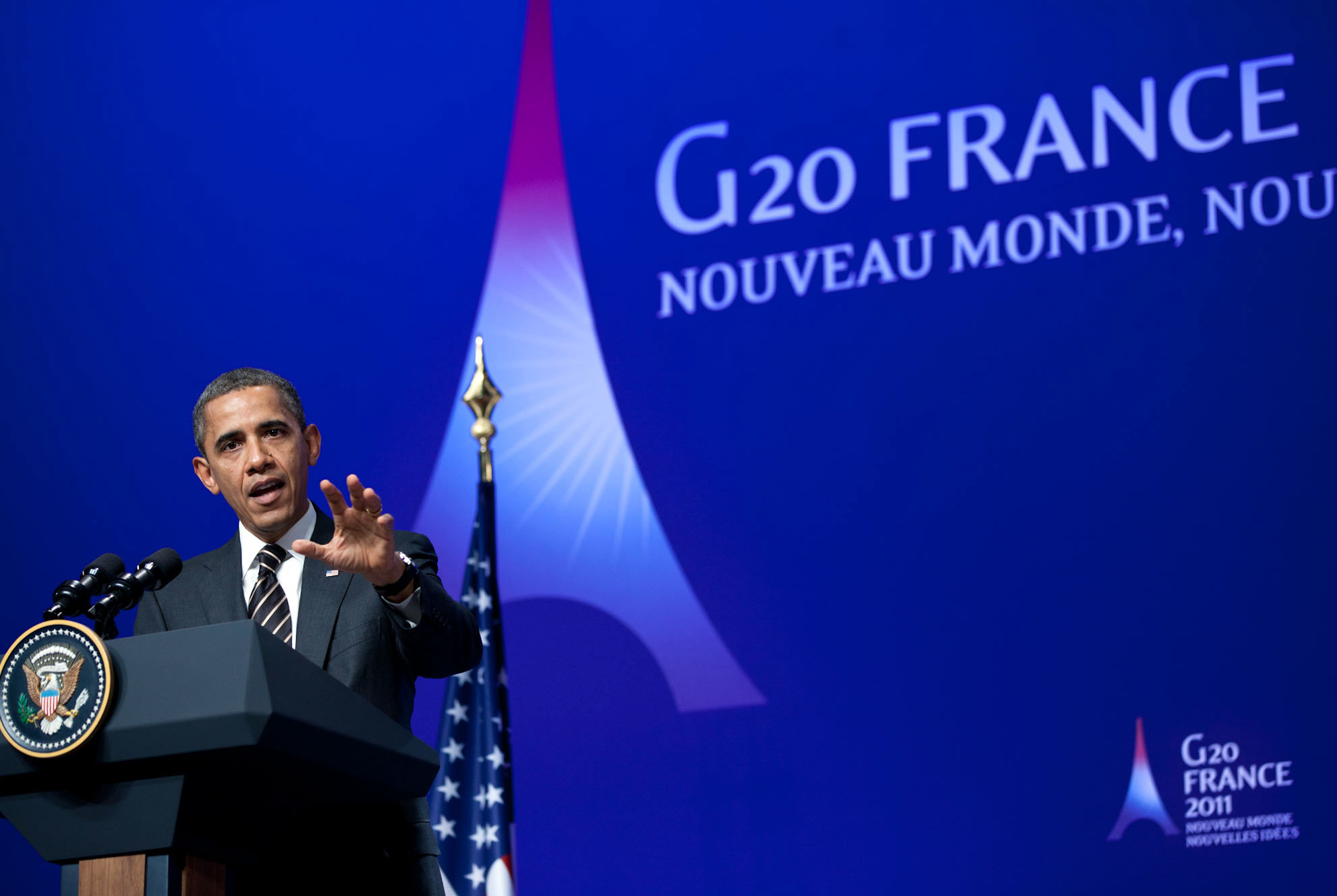 When world leaders gathered this week in France, they acknowledged that the global economy was facing significant challenges that put recovery from the recession at risk.

The debt crisis in Europe has put stress on the continent's banking system, and countries like Greece and Italy are struggling to restore fiscal order.

In our country, the economy hasn't rebounded how anyone had hoped. We're adding jobs, but not at anywhere near the pace we need, and too many remain out of work.

And in emerging economies, the rate of growth seems to be slowing as continued financial instability in the rest of the world begins to drag these countries down, as well.

To counter these threats, the G20 leaders in France pledged to coordinate actions and policies to reinvigorate the global economy.

And the focus of that coordination? Jobs.

While European governments were vowing to do everything necessary to ensure the stability of the euro, the United States made a pledge of its own in the G20 action plan:

The US commits to the timely implementation of a package of near-term measures to sustain the recovery, through public investments, tax reforms, and targeted jobs measures, consistent with a credible plan for medium-term fiscal consolidation.

This commitment puts even greater emphasis on the need for Congress to take action on the American Jobs Act.

The world is looking for American leadership, and that's exactly what the President's job proposal is.