Fort Monroe: A Symbol of our Past, a Promise for our Future

There is a history lesson that all Americans should know, but it may not have been in your textbooks.

Just six weeks after the Civil War began, three slaves – Frank Baker, James Townsend and Shepard Mallory – escaped from behind Confederate lines and sought refuge at Fort Monroe in Hampton, Virginia. Commanding General Benjamin Butler refused to return the fugitives and declared the three men contraband of war. Soon, thousands of enslaved African Americans from all over the region descended on Fort Monroe in pursuit of freedom and sanctuary. This event fundamentally changed the meaning of the Civil War from states' rights to the immorality of slavery, and marked the beginning of the end of slavery in the United States.

Last week, President Obama signed an Executive Order designating Fort Monroe as a National Monument. Now, this 400 hundred year old site belongs to all Americans, and I hope all will have the chance to know its story, and appreciate its beauty. 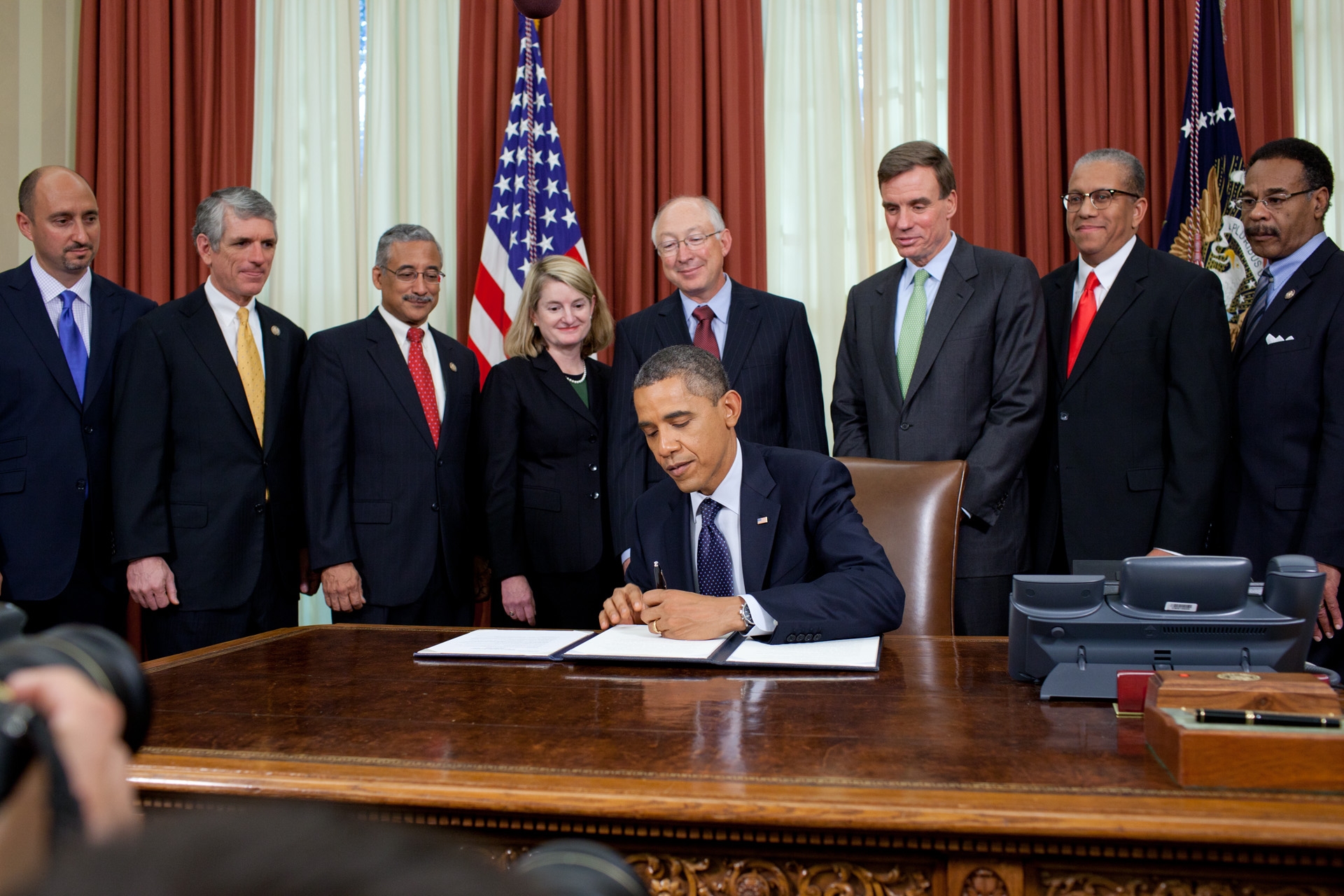 From 1609 until just a few months ago, Fort Monroe was an active military base built on the site known as Old Point Comfort. Here's a little bit about its remarkable history: In 1619, it's where the first Africans arrived in America. Hampton is also where, in 1624, the first African-American child was born, named William Tucker. Robert E. Lee was stationed at Fort Monroe, and Jefferson Davis was imprisoned there at the conclusion of the Civil War. Edgar Allen Poe and Harriet Tubman both spent time at Fort Monroe, and Abraham Lincoln stayed there during the assault on Norfolk, VA – the last time a sitting President was actively involved in a military campaign.

Hampton is a city of about 140,000 people located in the middle of what is known as "Hampton Roads," consisting of more than 1.6 million people in 17 municipalities. It is home to NASA Langley, Joint Base Langley Eustis, Hampton University and boasts 124 miles of shoreline and gorgeous beaches. Those of us fortunate enough to live here revere the water, our history and our wonderful location, but what our community treasures most of all is historic Fort Monroe.

President Obama's decision to designate Fort Monroe a National Monument secures the stature of the Fort in our Nation's history. It also ensures the Fort will remain a vibrant part of our region's economy. Hampton lost more than 5,000 jobs when the Army left the Fort in September. Now, with the work of the National Park Service and a state-led reuse plan, the campus should become a center for recreation, history, business and education. This fortress will continue to be a refuge for those who wish to revel in its natural and man-made beauty for its – and Hampton's – next 400 years.