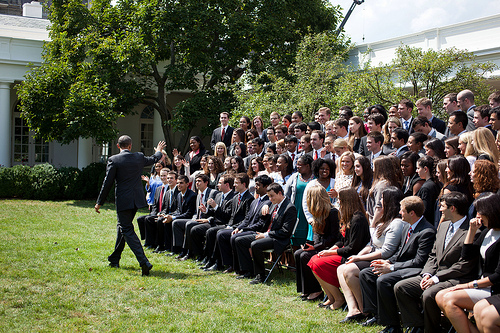 So, what’s a typical day like for a White House Intern

It’s a question I’m often asked, and the honest answer is that there’s no such thing. The mission of the White House Internship Program is to make the "People’s House" accessible to future leaders from around the nation, and to cultivate and prepare those devoted to public service for future leadership opportunities. To this end, the programs and opportunities of the Internship Program make for days filled with unique learning experiences, thought-provoking conversation, and unforgettable events.

In addition to their regular duties, each week, White House Interns hear from senior members of the Administration including the First Lady, the Chief of Staff and the White House Counsel. They meet in small groups to discuss policy issues and take off-site field trips to learn more about Washington, D.C. They participate in service projects at non-profits and schools. Not to mention, they spend three months alongside other Interns who are devoted to public service and with whom they build long-lasting friendships. 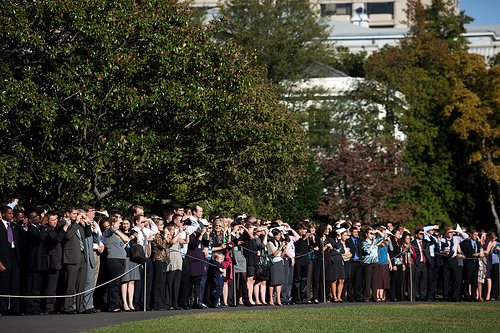 Tell other young leaders who are interested in public service to apply.

Be part of a program where there’s no typical day, and where young people from across the country dedicate their time, talents, and energy to better the White House, the community, and the nation.