Toy Safety: Your Voice Was Heard, Action Was Taken, Changes Were Made 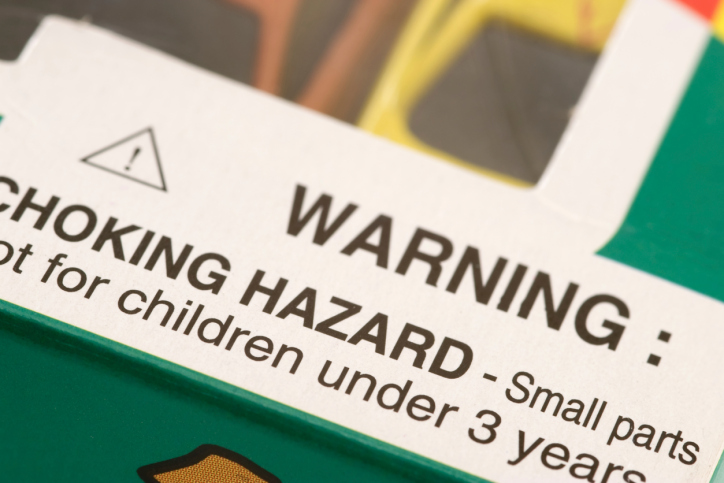 Your family’s safety is our top priority.

This holiday season, when you buy a child’s toy, you can buy knowing that strong rules are in place aimed at keeping children safe at play.

After 2007—often called the year of the recall—your voice was clear. You demanded change. Parents like you called out and said toys should be made safe BEFORE we buy them.

Because of you, Congress called for and CPSC put in place new toy safety rules. These rules ensure that excessive amounts of toxic metals, like lead, stay out of children’s products. I also made it clear to Chinese toymakers that they cannot substitute cadmium or other toxic metals in place of lead.

Limits on the use of certain phthalates, a chemical of concern, are now law. Many toy makers heard you, too, and have taken safety conscious steps to rebuild your trust in them.

Just last month, more than 12,000 of you wrote to us about testing toys. Again, your voices were clear: Require toy makers to test toys before those toys are sold to us.

We heard you. CPSC approved a new rule requiring periodic third-party testing and certification for toys and all children’s products designed or intended primarily for those 12 and younger.

Now, while safety rests mainly with manufacturers, distributors, and CPSC, you also play a key role. New toys are safer than ever before, but deaths and injuries are still occurring with some products that have been around for a long time.

In 2010, eight children, including three babies died from choking on balloons and small balls. More than 181,000 children younger than 15 were treated in emergency rooms because of toy-related injuries. Most often those were from riding a scooter.

Parents: You can take simple steps to prevent these injuries.