November 21, 2011 at 4:58 PM ET by
Twitter Facebook Email
Summary:
As President Obama has said, "The most common educational background of CEOs in the S&P 500 companies … the nation’s most successful, most powerful corporations … is not business, it’s not finance, it’s not economics—it’s actually engineering." 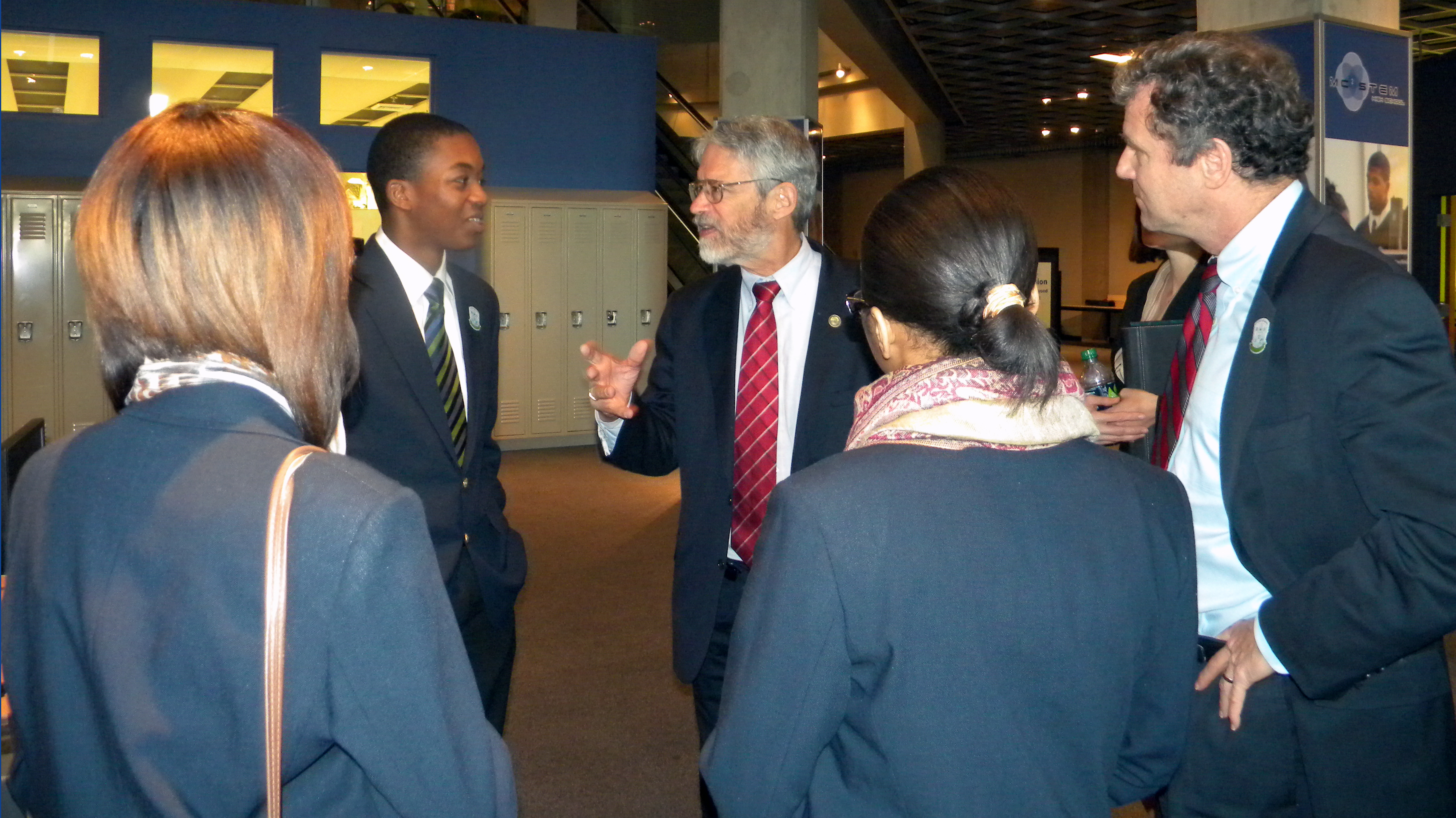 The President frequently highlights the importance of science, technology, engineering, and math (STEM) education to our Nation and economy. Here’s an interesting statistic he cited at the first-ever White House Science Fair:

“The most common educational background of CEOs in the S&P 500 companies … the nation’s most successful, most powerful corporations … is not business, it’s not finance, it’s not economics—it’s actually engineering.”

STEM education is not only vital to producing America’s next great scientists and researchers; it also plays a crucial part in developing business leaders, technicians, and entrepreneurs. The degree to which our Nation prospers in the 21st century will depend upon our abilities to develop scientific and technical talent in our youth, to provide lifelong learning to a well-educated workforce able to embrace the rapid pace of technological change, and to raise the level of public scientific and technological literacy.

That’s why on Friday, November 18th, as part of National Entrepreneurship Month, President Obama's science and technology advisor, John P. Holdren, traveled to Cleveland to participate in the announcement of a new commitment in line with the President's Startup America initiative, dubbed the LaunchPad Program, which is designed to train the next generation of entrepreneurs in Northeast Ohio.

Training future entrepreneurs goes hand-in-hand with STEM education.  That’s why Dr. Holdren and Senator Brown dropped in on Cleveland’s MC2 STEM High School in the Great Lakes Science Center to meet with students and Ohio STEM education leaders.  Dr. Holdren highlighted the Administration’s efforts—including Educate to Innovate and Change the Equation—designed to move American students from the middle to the top of the pack in STEM subjects.

Following the LaunchPad event, Dr. Holdren paid a visit to NASA’s Glenn Research Center where scientists and engineers work on, among other things, novel space-technology research to further America’s capabilities in space.  These Federal research efforts also have the potential to translate into new commercial products and industries, enabling new businesses and innovations.

The President understands the need for—and the Administration has worked to create—a balanced portfolio of programs and Federal investments designed to ensure that the United States maintains leadership across the frontiers of science and applied sciences that lead to fundamental discoveries, technological innovation, economic growth, and job creation. 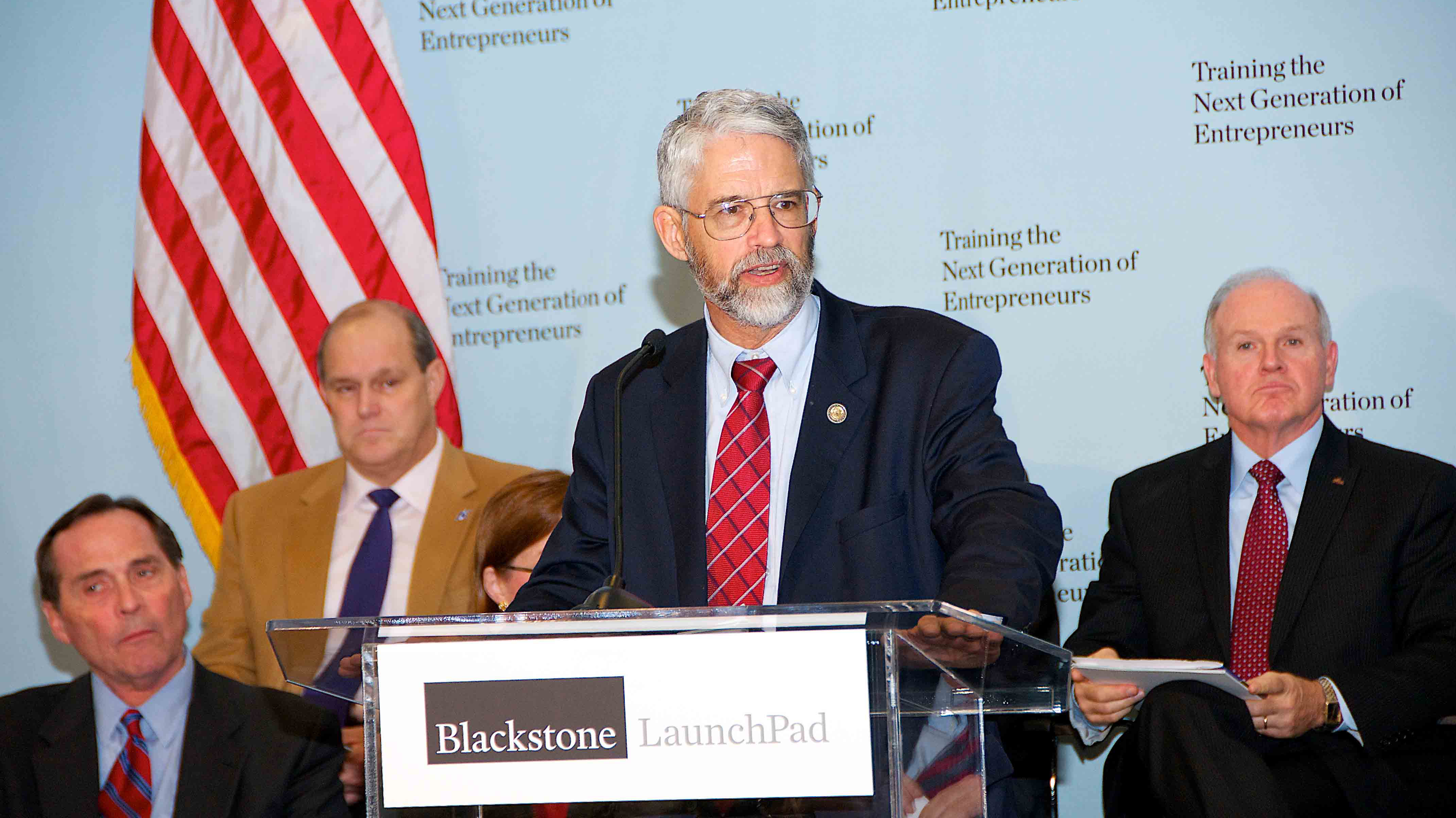 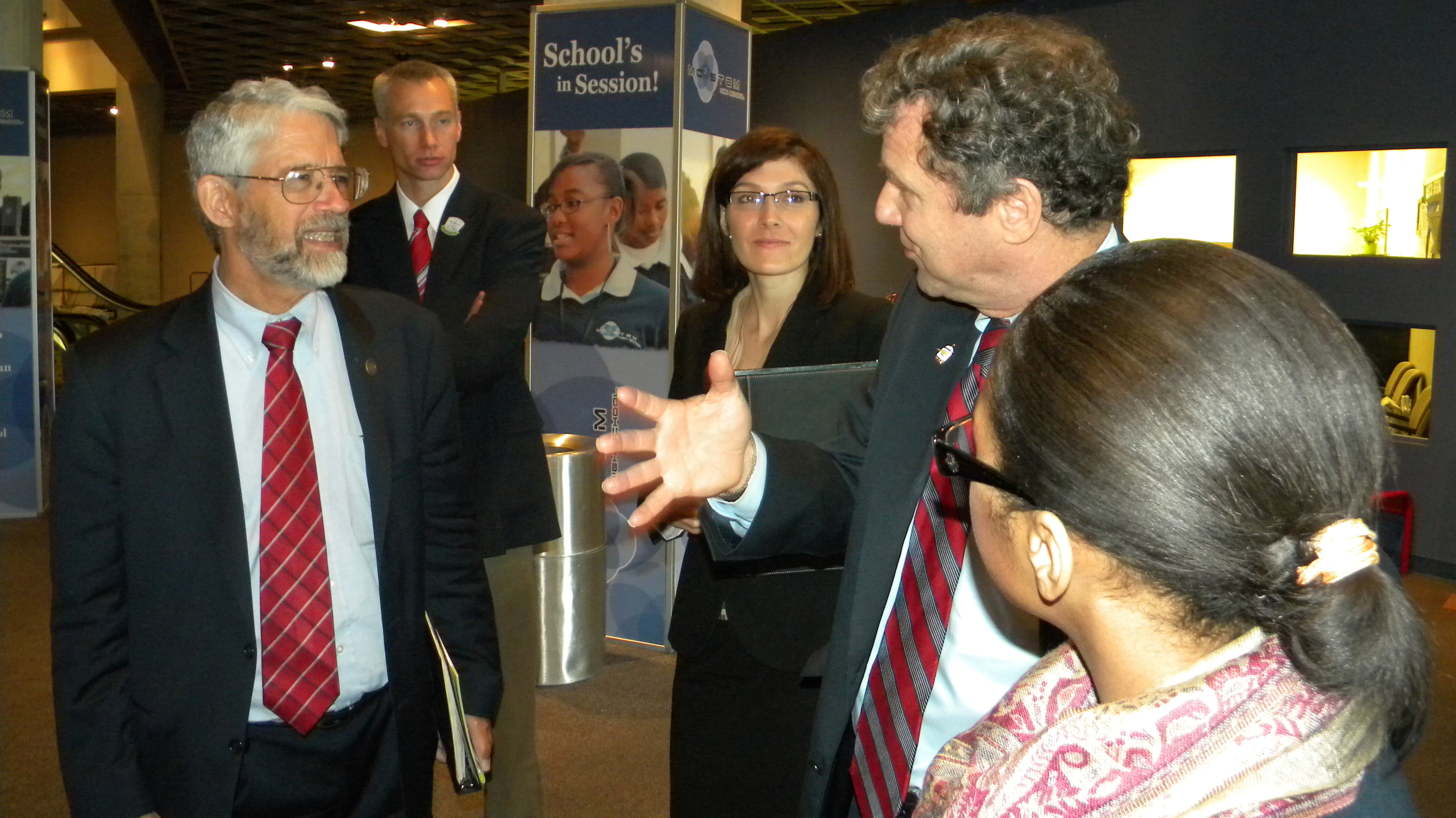 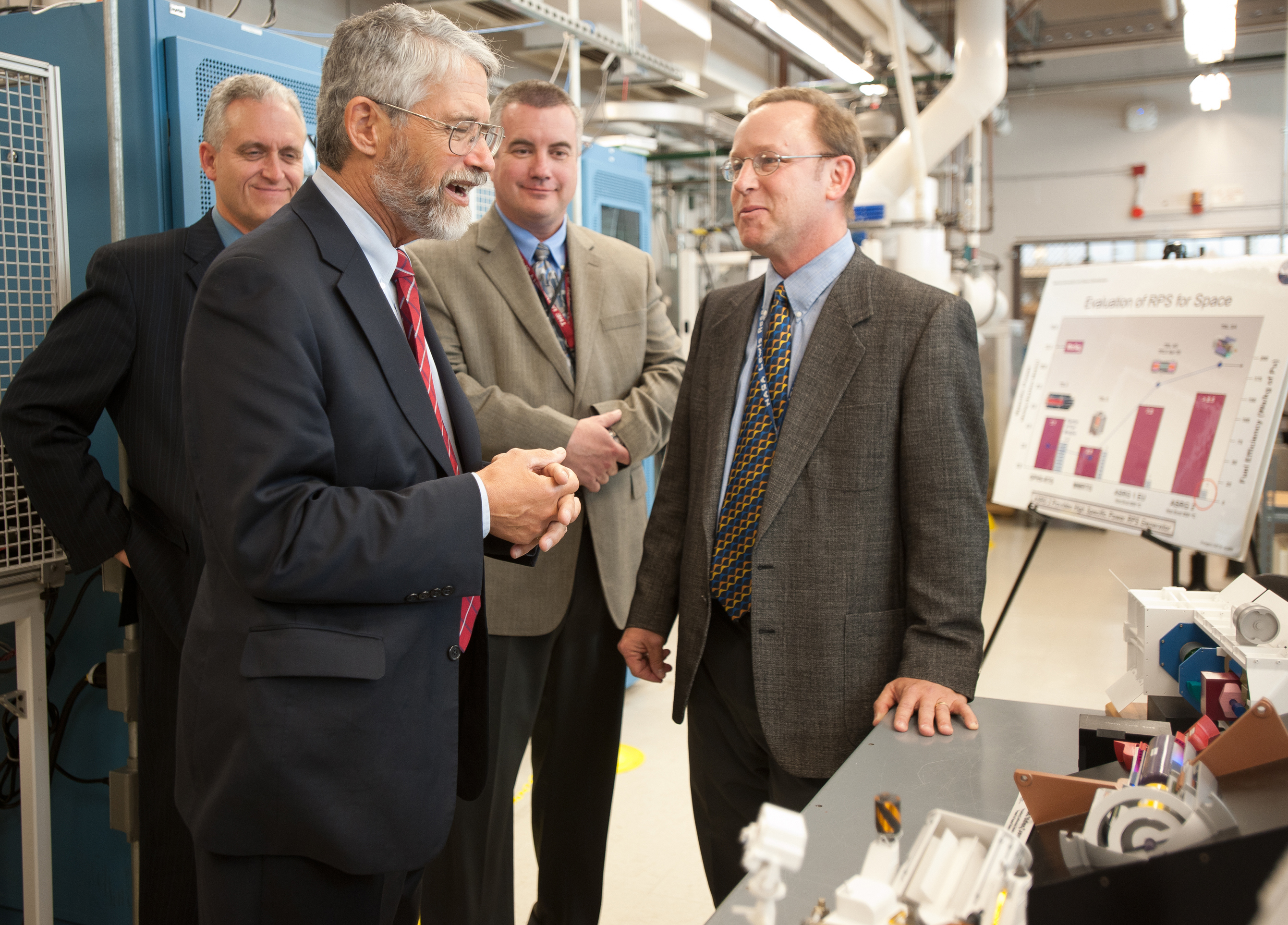 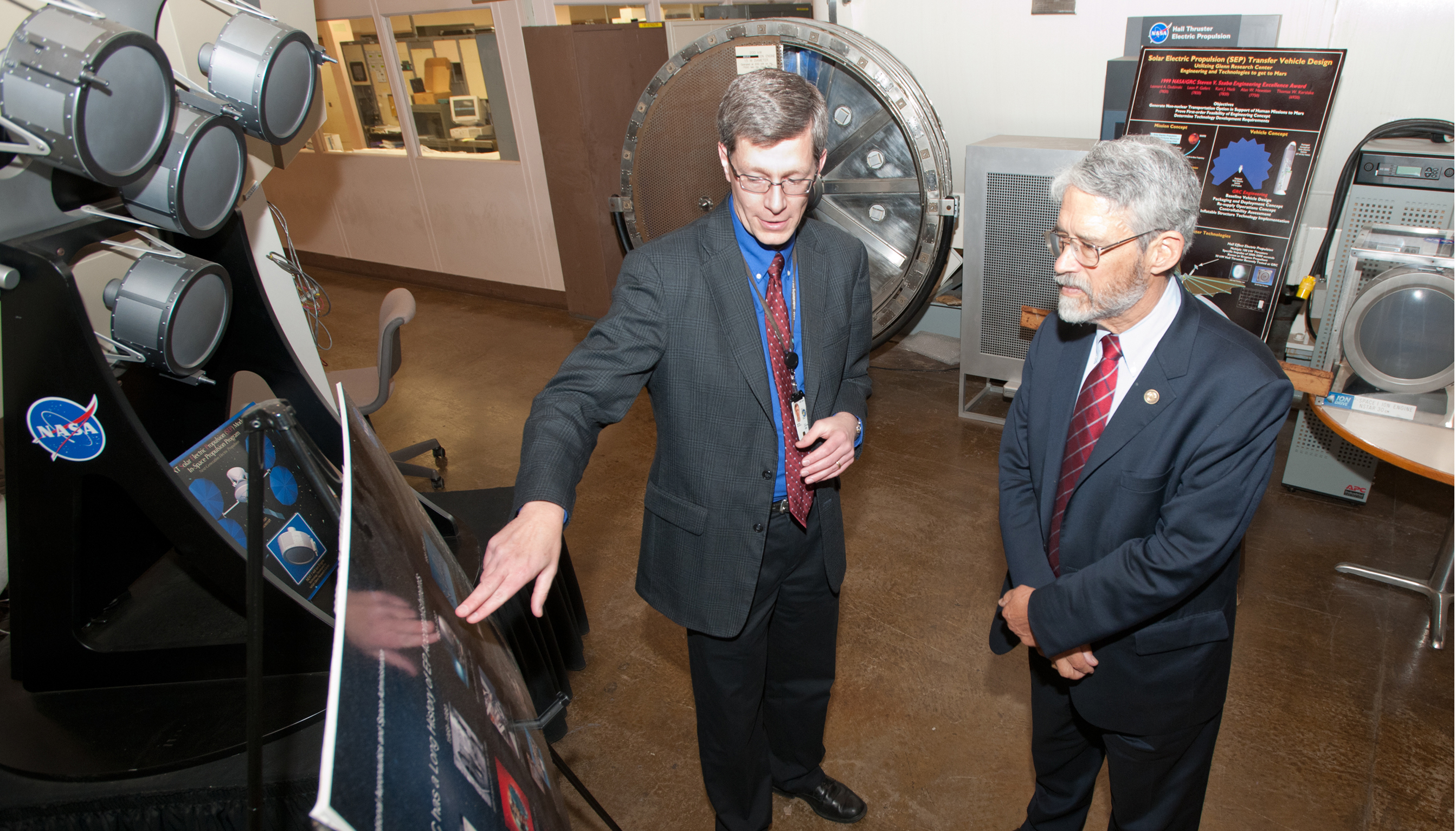 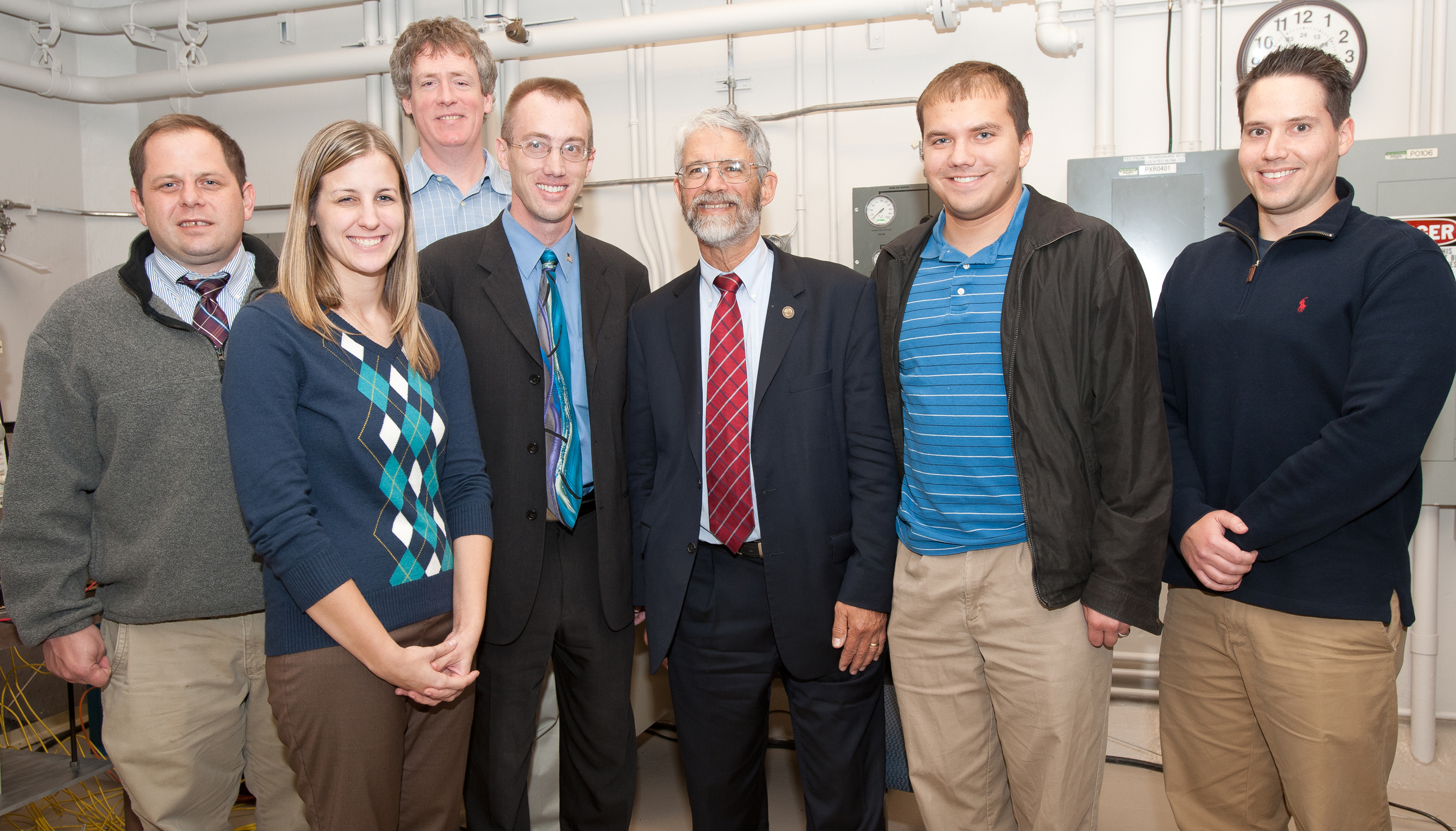 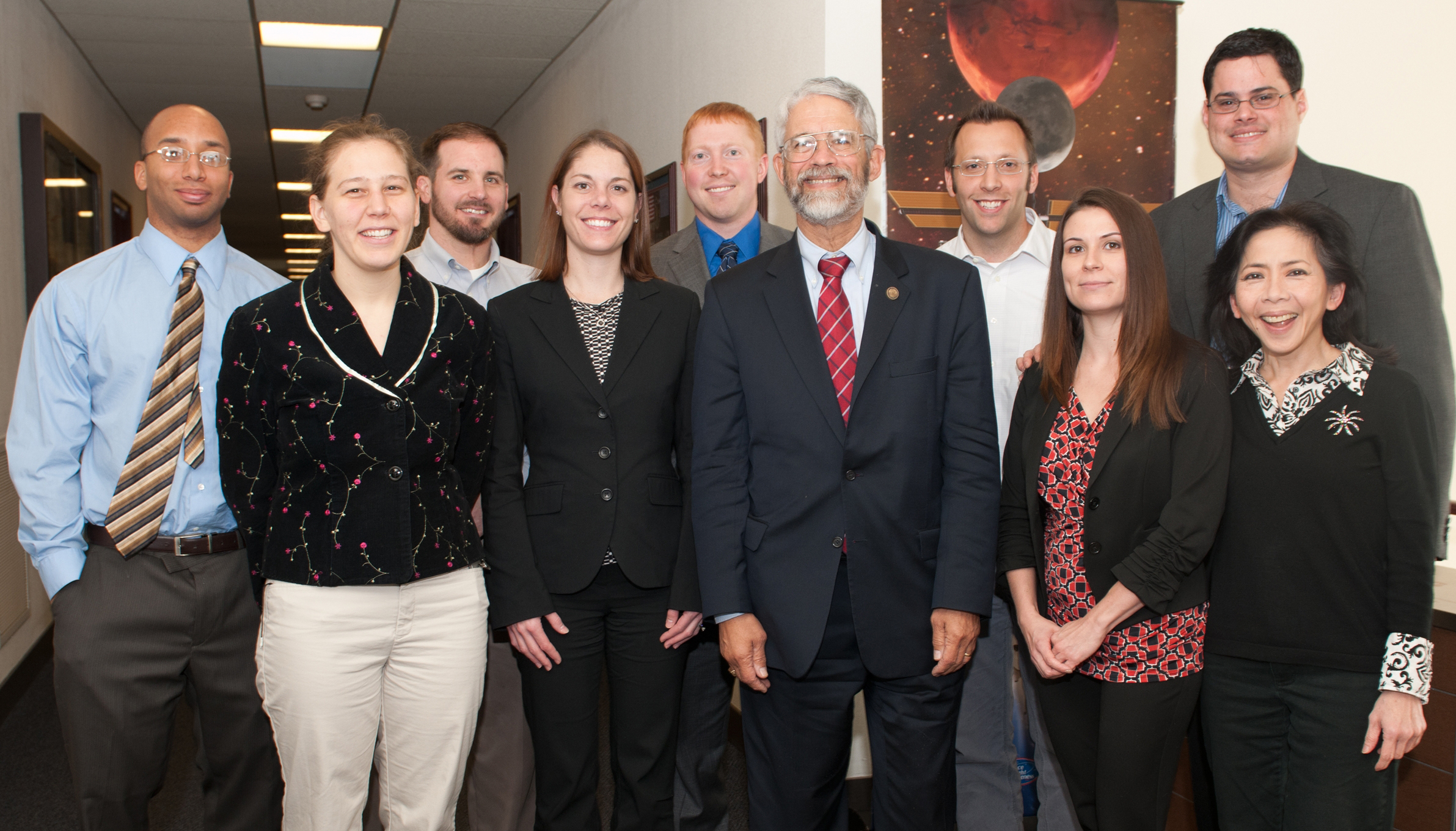