President Obama on the Supercommittee's Failure to Reach a Compromise

This afternoon, the group of lawmakers tasked with cutting an additional $1 trillion from the deficit announced that their effort had failed.

While some members of Congress are talking about undoing the automatic spending cuts that will take effect in 2013 if lawmakers can't reach a compromise, the President said that kind of backpeddling is unacceptable:

I will veto any effort to get rid of those automatic spending cuts to domestic and defense spending. There will be no easy off ramps on this one.

There is still plenty of time for Congress to act, and there are a range of issues that demand their immediate attention.

That starts with the payroll tax cut. Without a vote from Congress, taxes for nearly every American will go up on January 1st.

"I'm not about to let that happen," President Obama said.

Learn more. Read all about the Budget Control Act of 2011 that led to the creation of the supercommittee. 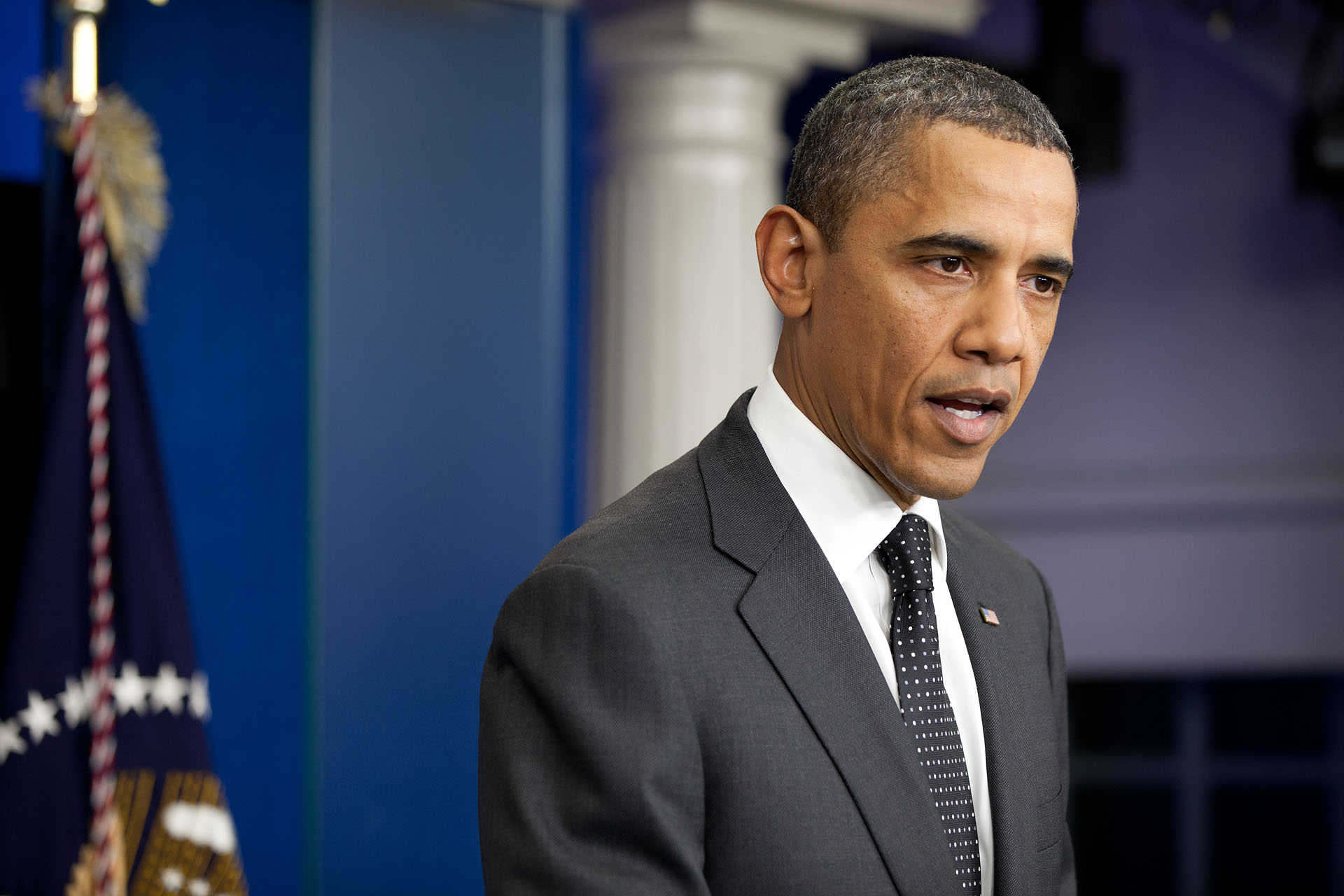