November 30, 2011 at 8:00 AM ET by Ari Matusiak
Twitter Facebook Email
Summary:
Sarah Calhoun's Red Ants Pants is growing fast -- and if Congress passes the American Jobs Act, she says she'll be able to hire people sooner than she planned 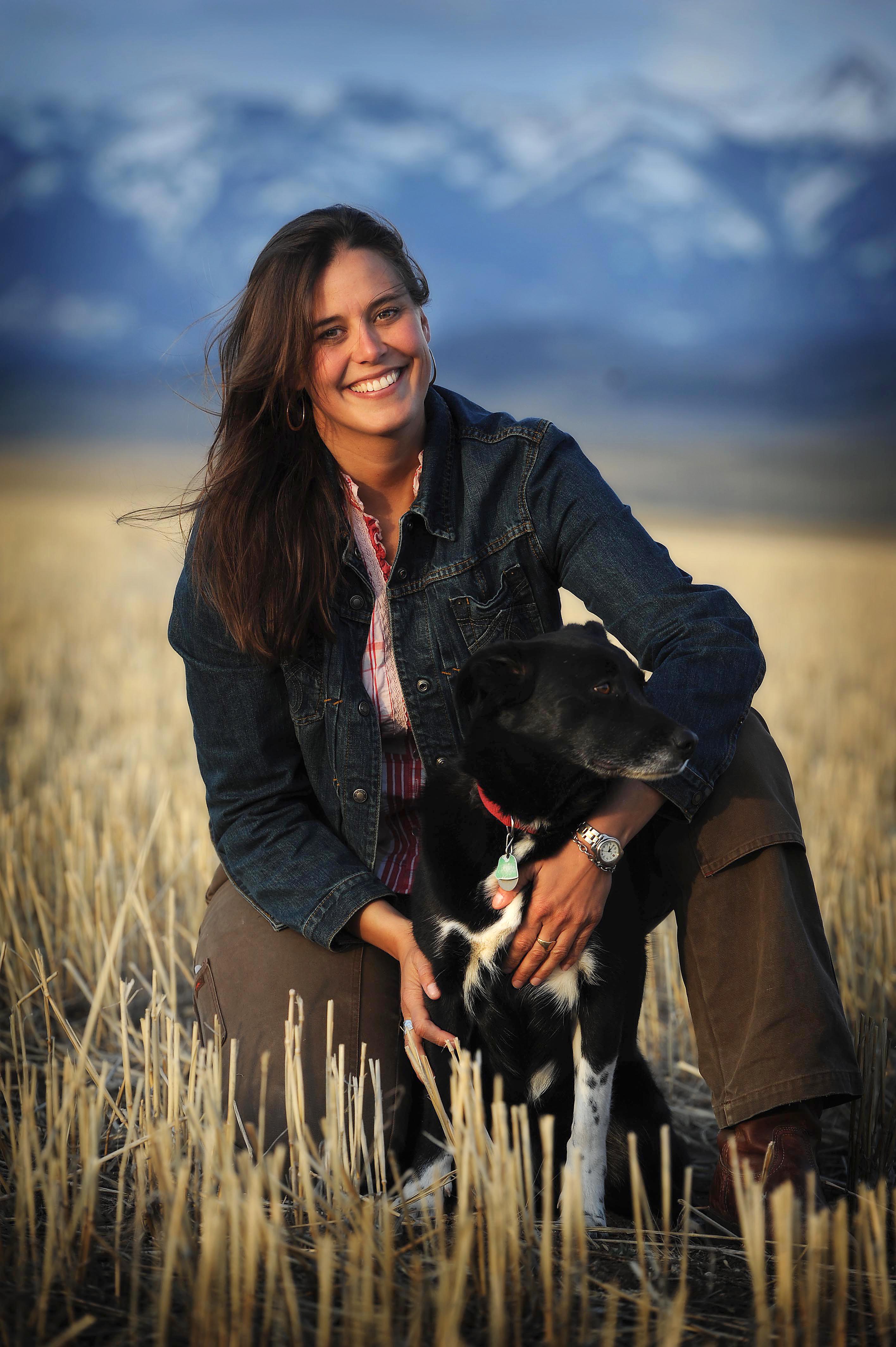 Sarah Calhoun, the CEO of Red Ants Pants, a Montana clothing manufacturer, wants Congress to pass the American Jobs Act:"We are growing rapidly here and will need to continue hiring new employees. The payroll tax breaks included in the American Jobs Act would allow me to hire new employees sooner than I otherwise would be able to do so. Every new job, even in rural Montana, is a new job for America."

Calhoun is an unlikely fashion tycoon. Raised on a farm, her first jobs were working the fields with her father and leading wilderness expeditions for Outward Bound. The inspiration for Calhoun’s business was no Fashion Week runway; she started her company in 2006 after identifying a real gap in the marketplace: sturdy pants for hardworking women like herself. “I was constantly putting down my tools, yanking on my pants- and getting totally fed up.”

In high school, Calhoun had cut and re-sewn her father’s old work pants to wear on the job and while they stood up to the rigor of the work, the fit was never right. Her Red Ants Pants have a gusseted crotch, reinforced knees, are made from durable cotton canvas, have been designed especially to fit the female shape and come in 70 sizes and two main styles. They are produced in Washington state, at a manufacturing company also owned by a woman, and they are sold online, out of a storefront in White Sulphur Springs, Montana and through a mobile effort involving an Airstream trailer and client-hosted sales events that’s been dubbed the Tour de Pants.

Even the company’s name is a tribute to hard working females, of the insect variety, anyway: Calhoun says she was inspired by the social structure of red ant colonies, which are made up of primarily female workers, "meaning that it’s the women who do all the work!"