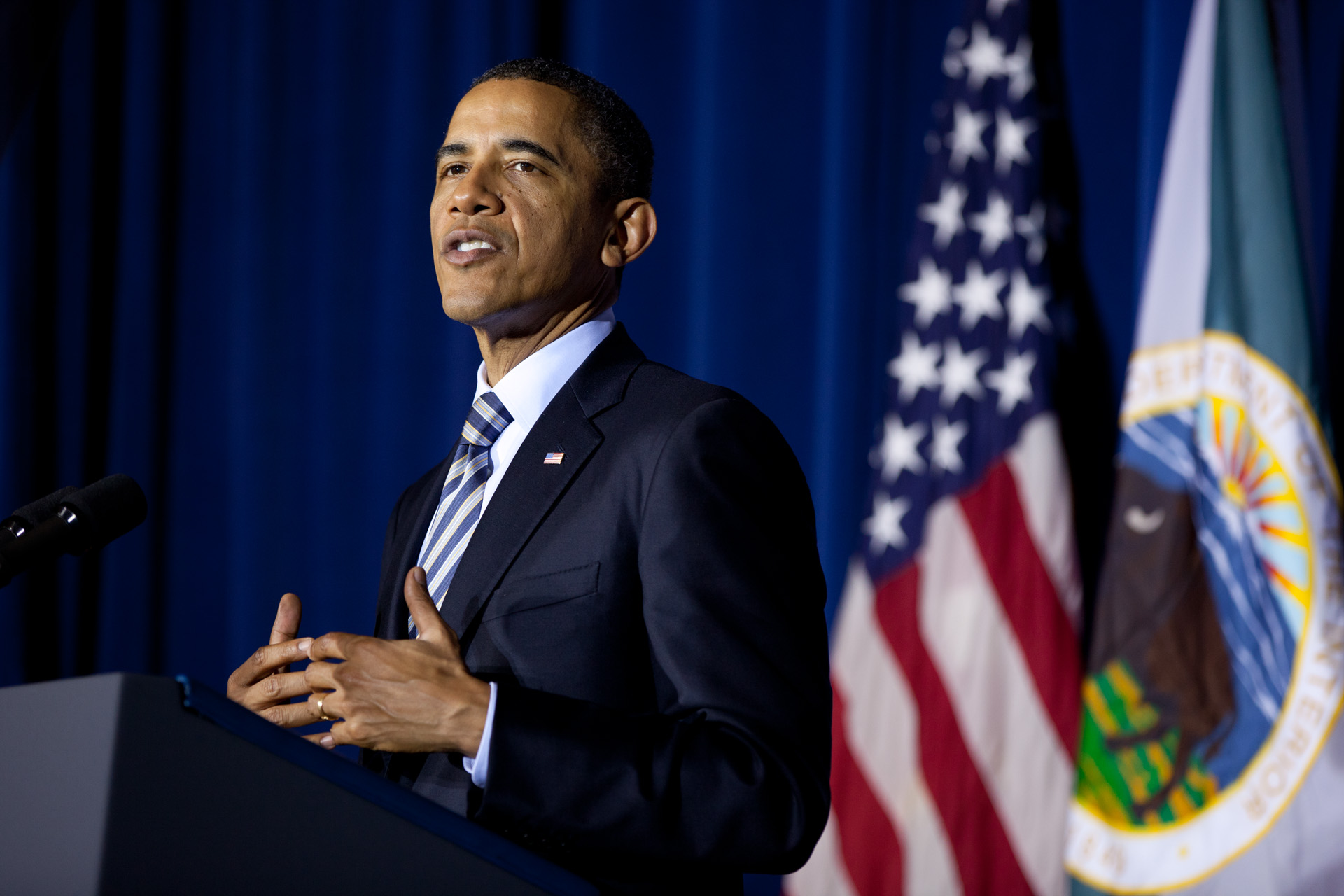 Today, for the third year, President Obama hosted the White House Tribal Nations Conference here in Washington, DC. The goal of the event is to provide leaders from America's 565 federally recognized tribes the opportunity to interact directly with members of the Obama administration -- including the President. Interior Secretary Ken Salazar, HUD Secretary Shaun Donovan, HHS Secretary Kathleen Sebelius, and OMB Deputy Director Heather Higginbottom were all in attendance.

Speaking at the close of the conference, President Obama discussed the work he's done to improve communications between tribal nations and the federal government -- and his commitment to helping Indian communities realize prosperous futures. It's a set of changes that is starting to take effect:

While our work together is far from over, today we can see what change looks like.  It's the Native American-owned small business that's opening its doors, or a worker helping a school renovate.  It’s new roads and houses.  It’s wind turbines going up on tribal lands, and crime going down in tribal communities. That’s what change looks like.

Before his remarks, President Obama signed an executive order to expand educational opportunities for First American students aimed helping to preserve Native languages, cultures, and histories, while ensuring that these young people are prepared for colleges and careers. Read the order here. 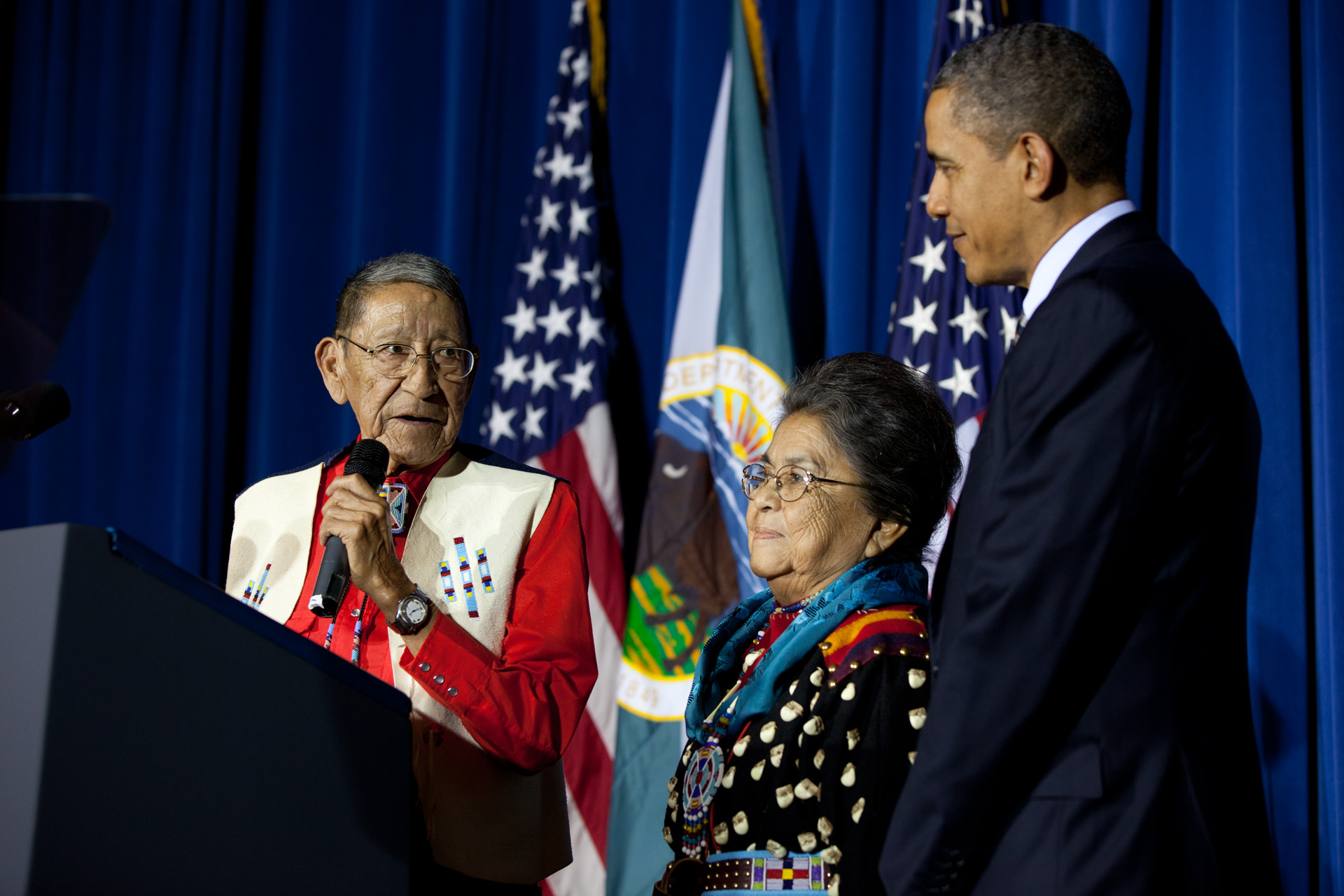