December 3, 2011 at 3:45 PM ET by Amy Dudley
Twitter Facebook Email
Summary:
While in Istanbul, Vice President Biden highlighted the role entrepreneurs play as a driving force for job creation and economic growth in the United States. 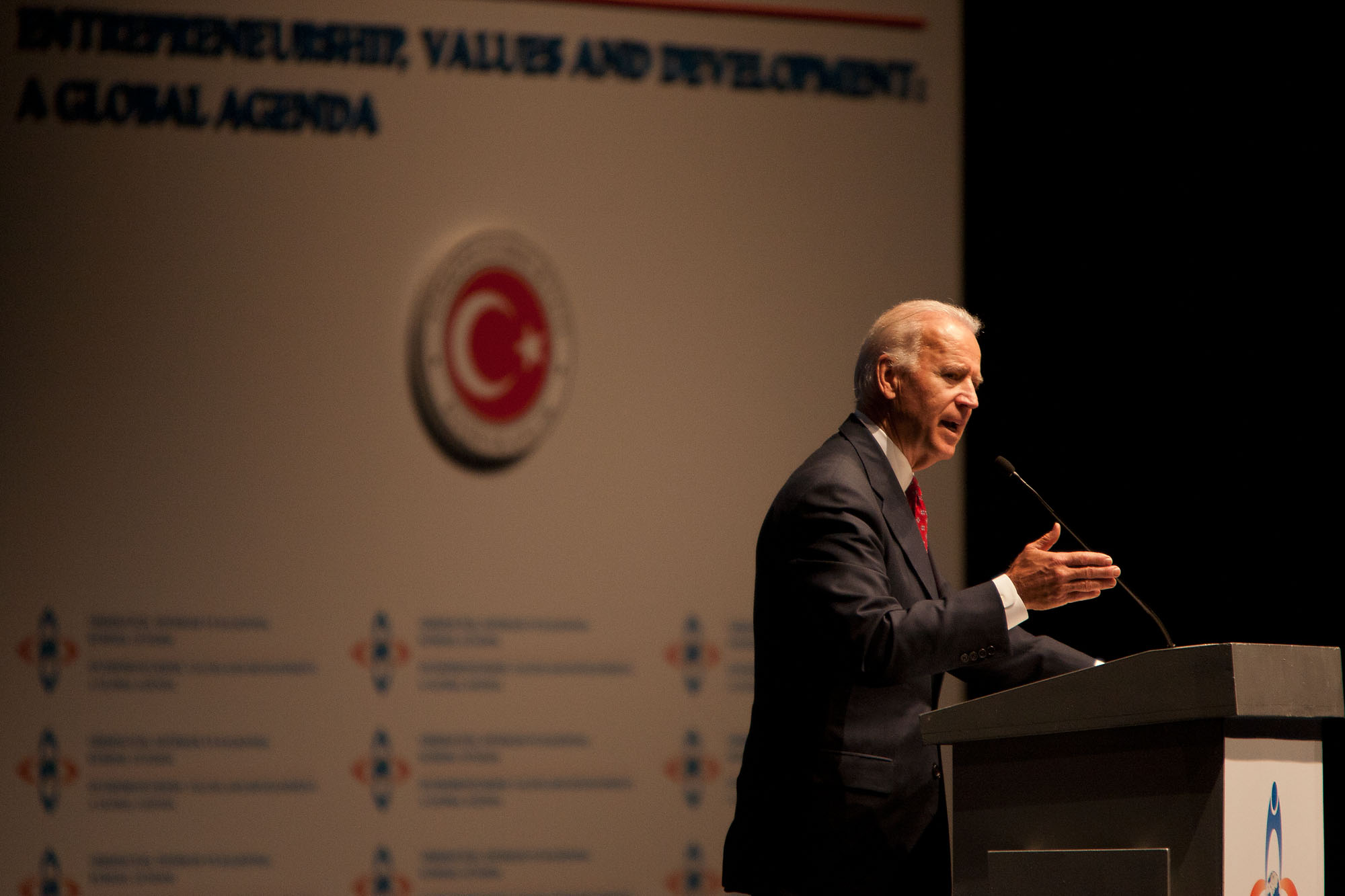 This year’s summit comes at a critical moment in the Middle East and North Africa as millions have risked their lives for political freedom and economic opportunity.

"Democratic revolutions like the ones in Tunisia, Egypt and Libya -- and the ones still unfolding in Syria and Yemen --are imbued, literally imbued with entrepreneurial spirit, a spirit that requires risk and initiative, steadfast determination, and a unifying idea," said Vice President Biden. "They aim to do more than merely change the government which is in power, but also to end practices like authoritarianism, corruption, the stifling of free expression -- practices that make political and economic freedom impossible."

The Vice President also highlighted how entrepreneurs are a driving force for job creation and economic growth in the United States.

"Once, the wealth of a nation was primarily measured by the abundance of its natural resources, the expanse of its landmass, the size of its population and the power of its armies," the Vice President said. "Today, the true wealth of a nation is found in the creative minds of its people and their freedom and ability to bring those ideas to life -- to develop not only new products, but the technologies that will create entirely new industries, entire new markets, entire new opportunities."

"We’re all here because we believe in the power of entrepreneurship to transform lives and lift up entire communities and nations," he continued.

Vice President Biden also attended the opening of a concurrent youth entrepreneurship summit, sponsored by the U.S. Department of State.

The Vice President began his visit to Turkey in Ankara, where he met with President Gul and the Speaker of the Parliament, Cemil Cicek. In addition to discussing the Vice President's visit to Iraq and the ongoing situations in Syria and Iran, topics of discussion included Turkey's constitutional reform process, freedom of the press and relations with Armenia.

The Vice President also laid a wreath at the Ataturk Mausoleum.  Signing the Mausoleum guest book, Vice President Biden noted President Ataturk’s contributions to democracy. “As people around the world today strive for a greater voice in how they are governed, they can take inspiration from Ataturk's emphasis on the principles of democracy in Turkey's own development,” he wrote. 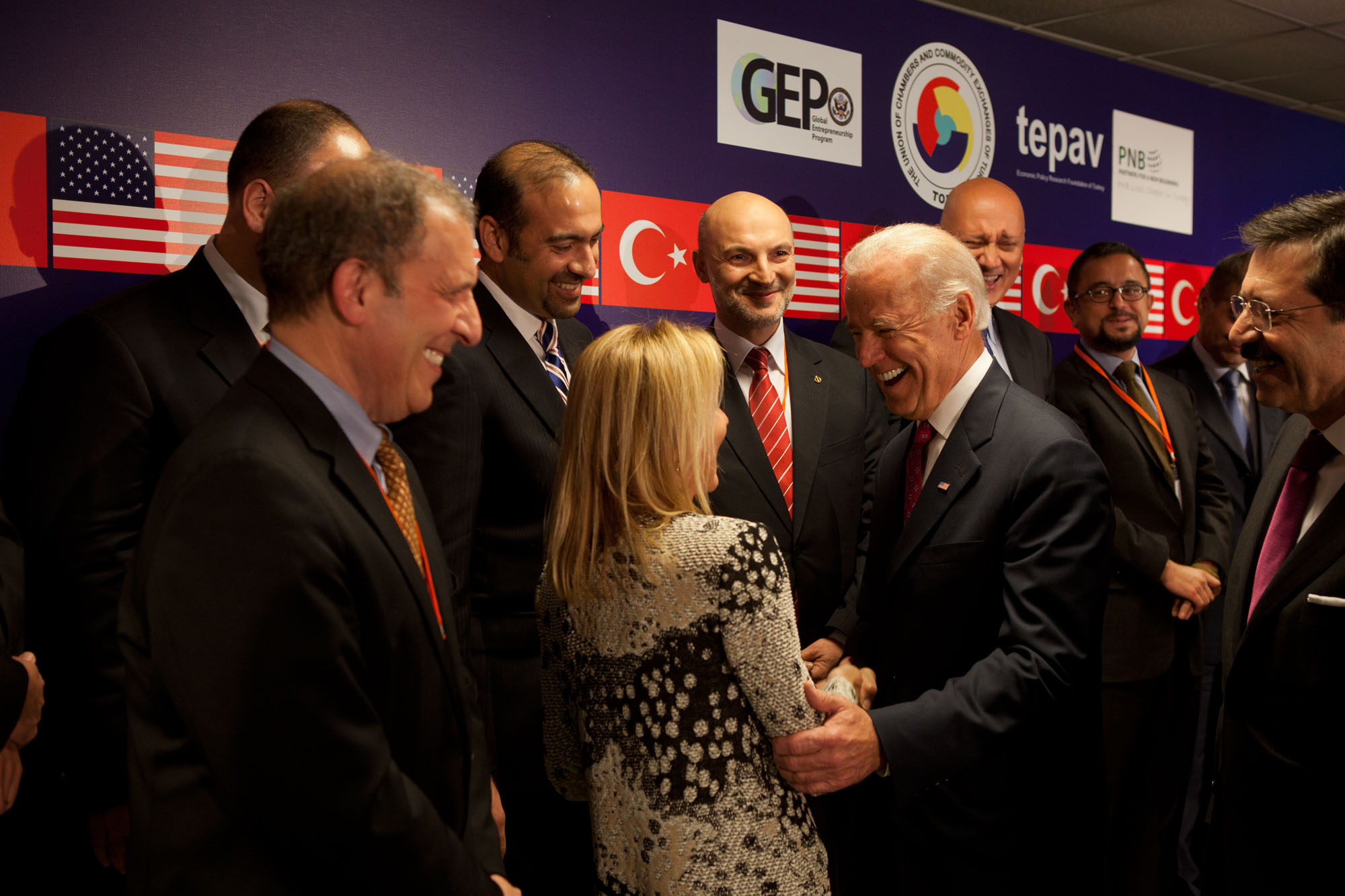