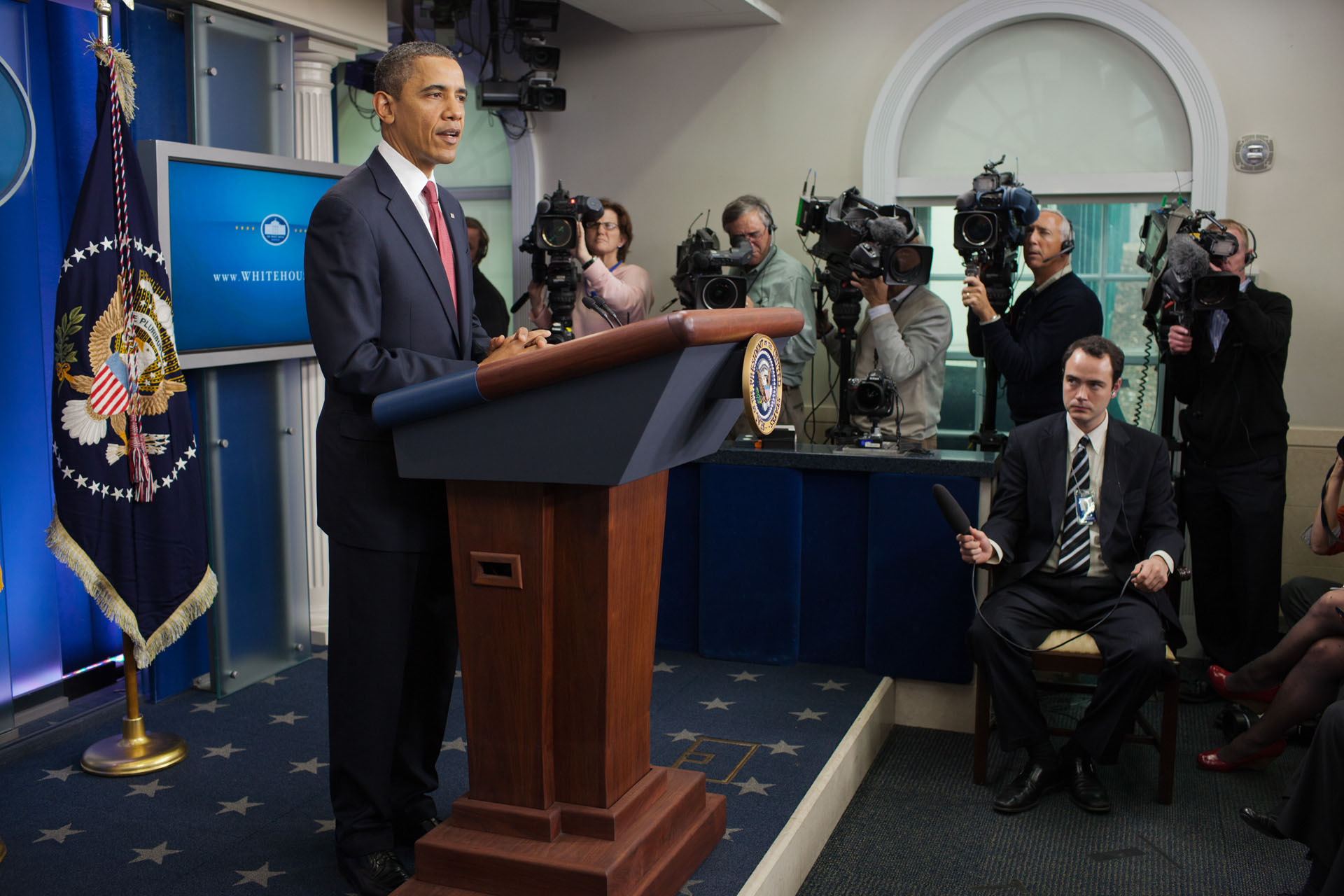 Just after 2:00 PM ET, President Obama stopped by the White House press briefing room to talk about the fight to extend the payroll tax cut.

"It's the right thing to do," he said -- not just for the economy, but for American workers and their families:

Although the unemployment rate went down last month, our recovery is still fragile, and the situation in Europe has added to that uncertainty. And that's why the majority of economists believe it's important to extend the payroll tax cut. And those same economists would lower their growth estimates for our economy if it doesn’t happen.

On Thursday, the Senate voted on extending the tax cut, but Republicans blocked the proposal. The President, however, said we're starting to see evidence that lawmakers might be ready to put politics aside and do the right thing for the middle class:

Now, the good news is I think the American people's voices are starting to get through in this town.  I know that last week Speaker Boehner said this tax cut helps the economy because it allows every working American to keep more of their money.  I know that over the weekend Senate Republican leaders said we shouldn’t raise taxes on working people going into next year.

Congress has 26 days to find a solution to this impasse. To underscore that point, we've started a clock on WhiteHouse.gov, counting down the time until the tax cut expires. And to make sure you have the information you need to see what this means for your family, we've put together a calculator to show how much of your money hangs in the balance. Check it out here.