Miami Community is Ready to Go 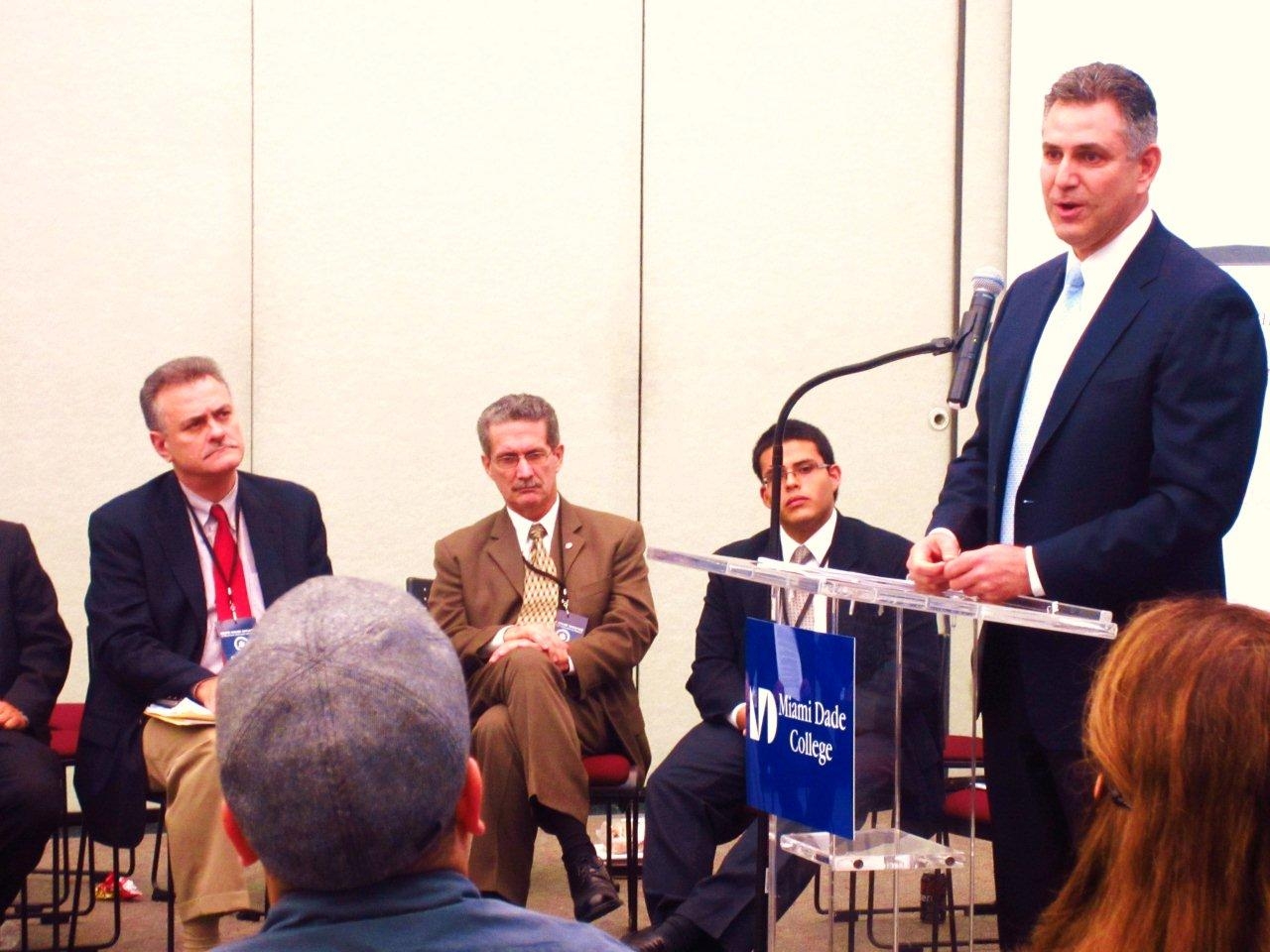 The United States has had 21 straight months of private sector growth, including adding another 120,000 jobs in November.  But the road to recovery is not finished.  There is still a long way to go.

Unfortunately, the Latino community in the U.S. was hit particularly hard by the housing market crash.  In South Florida, many of the construction workers forced out of work are Hispanic, putting enormous strains on families’ ability to make ends meet.

That is why events like the White House Hispanic Community Action Summit at Miami Dade College I just participated in on Friday, December 2nd are so important.  Under President Obama’s leadership, these summits – held all over the country – provide a critical and ongoing platform for participants to discuss the issues most relevant to the local Latino community.

As a Florida native, it was a pleasure to be able to participate in this dialogue and to hear exactly how the Administration’s initiatives are helping families in Miami – and what more we can do. We all recognize that these difficult economic times didn’t start overnight and they won’t end overnight.

That is why President Obama has placed job creation at the top of his agenda. And — three months ago — as part of this agenda — he unveiled the American Jobs Act.

In fact, I remember very clearly when he released his plan.  The next day —I was in Orlando as part of another White House Hispanic Community Action Summit.  I remember explaining how it was a group of proposals that independent economists say would create 2 million jobs at a time when so many people need work.  I remember talking about the 1.1 million Hispanics and their families that would benefit from the extension of unemployment insurance and the 250,000 Hispanic-owned small businesses that would receive tax cut benefits.

And, I remember talking with people about: the $1.6 billion that would be invested in Florida’s highway and transit infrastructure that could support more than 20,000 jobs; the $1,500 in tax relief that middle class families would receive; and the 26,000 teachers in this state who would keep their jobs — in part — because of the American Jobs Act.

Now, what I don’t remember is Congress passing this common sense plan to put people back to work.  That’s because they didn’t.  At a time when so many are hurting, this simply isn’t right.

I heard it loud and clear from the Summit’s participants: we can’t wait.

That’s why the President has undertaken a series of measures that will make an impact right now, including extending and expanding the payroll tax cut that has given tax breaks to millions of families across the country this year. At the Commerce Department and the International Trade Administration we are helping: finding new export opportunities; supporting businesses; promoting manufacturing, and creating jobs. 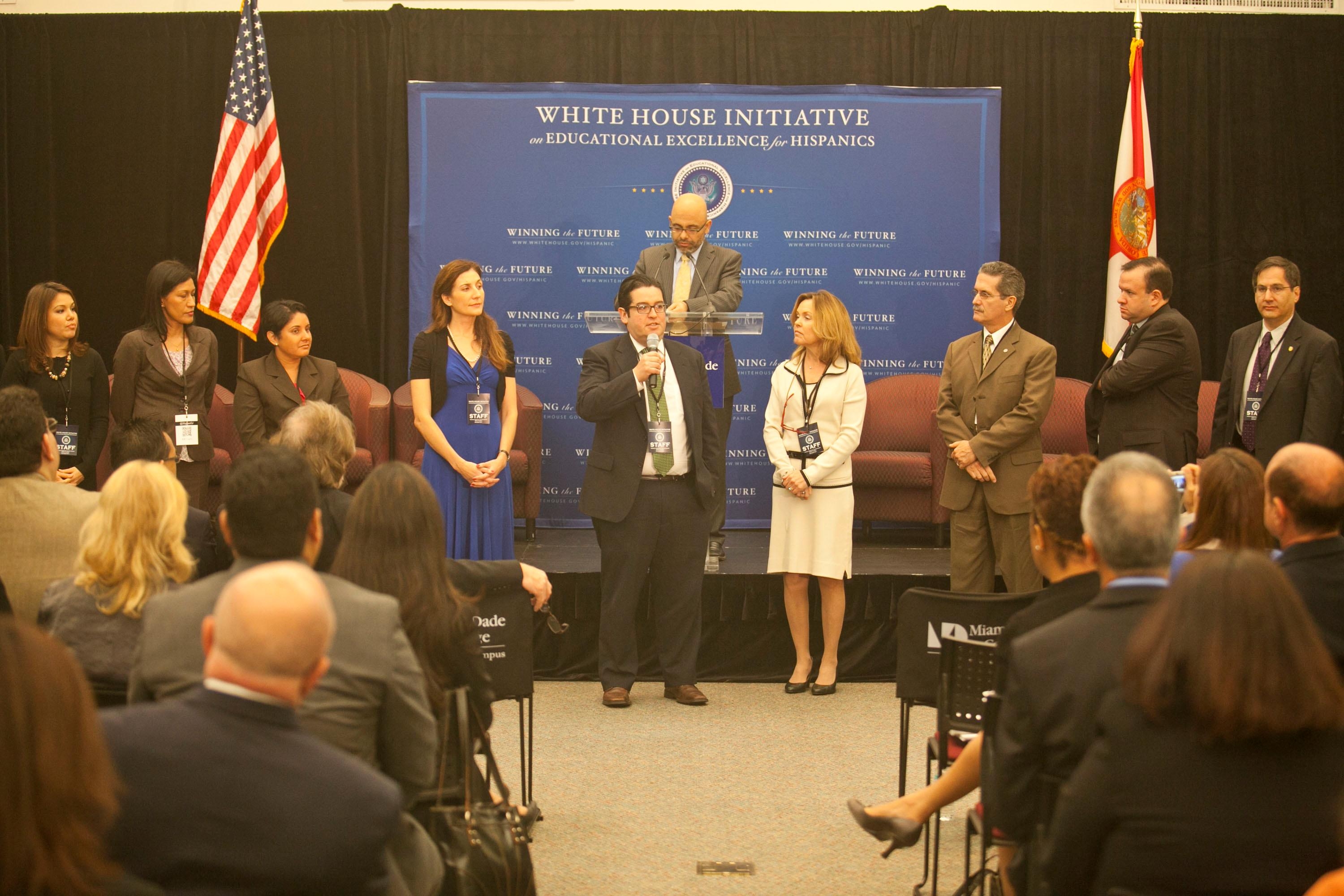 Working together is how we will restore our economy and put millions of Americans back to work.  Miami is ready to go.  And so are we.  Congress must do its part.

Right now, Members of Congress are considering proposals to extend the payroll tax cut, which provides on average, an additional $1,000 in tax relief for each family each year.  The President proposed not only extending that tax cut, but expanding it to give the typical working family a tax cut of $1,500 next year.  It would be paid for by asking a little more of millionaires and billionaires.

The countdown has begun.  Congress must act to ensure working families get the support they need when they need it.  We need to make sure that the 160 million hardworking Americans don’t see their taxes go up on January 1.  Failing to extend this important source of income would hamstring our economic recovery.  As President Obama has said, “If we refuse to act, middle class families will get hit with a tax increase at the worst possible time.  We can’t let this happen.”

Francisco Sánchez is the Under Secretary of Commerce for International Trade