President Obama: "In America, We Are Greater Together"

December 6, 2011 at 5:43 PM ET by Matt Compton
Twitter Facebook Email
Summary:
More than a century after Teddy Roosevelt outlined a vision for a "New Nationalism" in a Kansas town called Osawatomie, President Obama visits the same community to talk about what he called a make-or-break moment of the middle class. 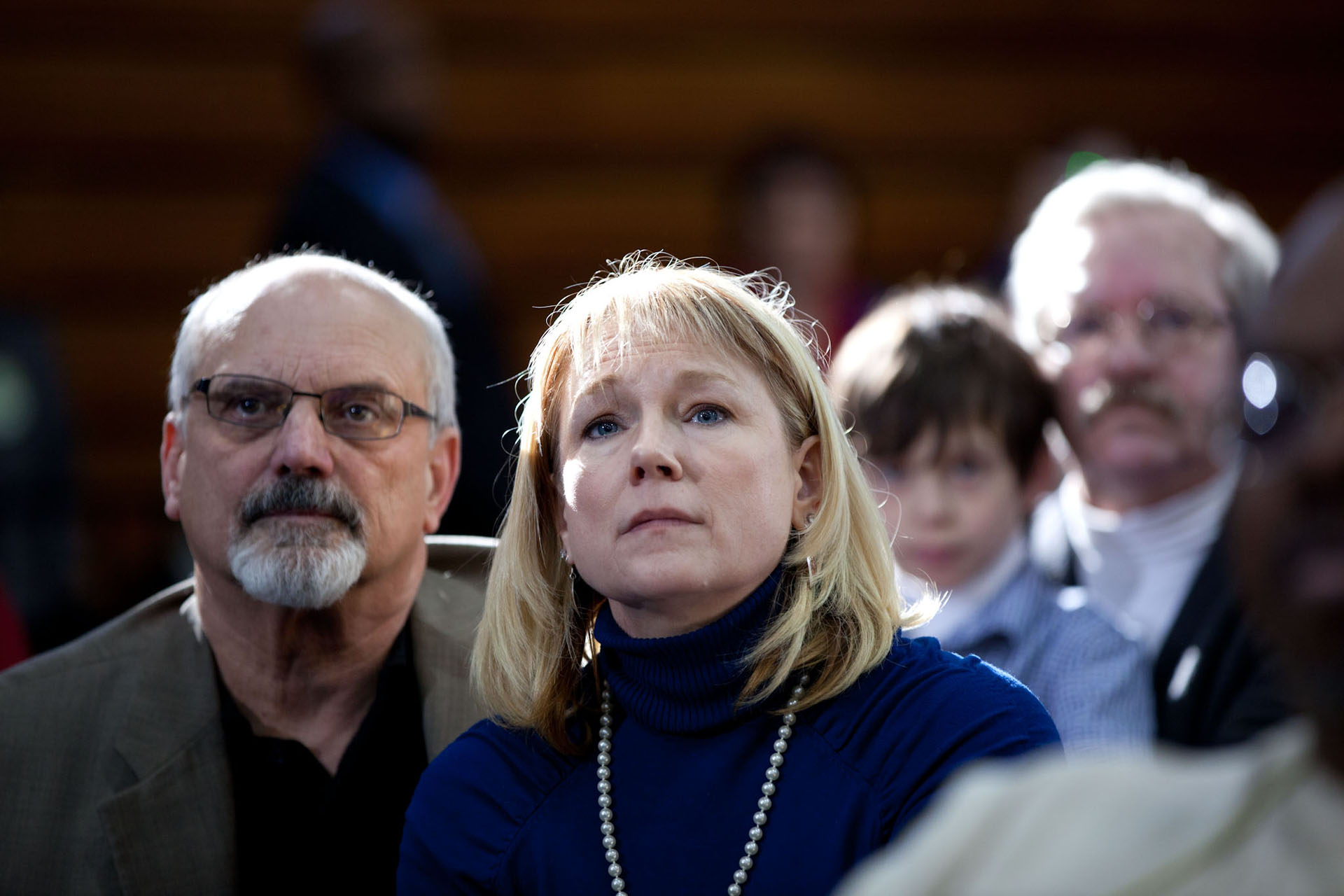 More than a century after Teddy Roosevelt outlined a vision for a "New Nationalism" in a Kansas town called Osawatomie, President Obama visited the same community to talk about what he called a make-or-break moment of the middle class.

He described how the world has undergone an economic transformation unlike any other in our collective history -- and how that change has upended our expectations of social mobility in this country. Where professionals ranging from factory workers to travel agents to accountants once enjoyed the promise of a good job and steady income in exchange for their hard work, today they and a range of people like them must compete with new technology and individuals from around the world.

The President told the 1,200 people gathered in Osawatomie that there are two ways to respond to these challenges.

Some in Washington, he said, argue that we should let the markets take care of everything -- rolling back regulation and slashing taxes:

Now, it’s a simple theory. And we have to admit, it’s one that speaks to our rugged individualism and our healthy skepticism of too much government. That’s in America’s DNA. And that theory fits well on a bumper sticker.  But here’s the problem:  It doesn’t work. It has never worked. It didn’t work when it was tried in the decade before the Great Depression.  It’s not what led to the incredible postwar booms of the ‘50s and ‘60s. And it didn’t work when we tried it during the last decade.

Thankfully, President Obama said, we can choose a different path:

[T]here’s another view about how we build a strong middle class in this country -- a view that’s truer to our history, a vision that’s been embraced in the past by people of both parties for more than 200 years.