A Focus on Women and AIDS: Nationally and Abroad

December 7, 2011 at 1:11 PM ET by Riana Lynn
Twitter Facebook Email
Summary:
December 1 marked World AIDS Day, a time to remember those that have been affected by the HIV/AIDS epidemic over the past 30 years. In recent years, we have seen success in programs such as the President’s Emergency Plan for AIDS Relief, but we must remember the toll this disease takes on our women, and ultimately our communities.

“When black women feel forgotten, even though they account for most of the new cases among women, then we’ve got to do more."  --President Obama, December 1, 2011

December 1 marked World AIDS Day, a time to remember those that have been affected by the HIV/AIDS epidemic over the past 30 years. Today, we must also continue to recognize and push forth the efforts to aid individuals affected across the globe. In recent years, we have seen success in programs such as the President’s Emergency Plan for AIDS Relief, but we must remember the toll this disease takes on our women, and ultimately our communities. Although rates of HIV/AIDS have been decreasing across many countries, there are many factors that have kept women and girls at risk. Globally, many prevention efforts and treatments still need to be successfully implemented in order to change uneven progress in the health of the world’s women and girls. With the world facing many battles, young women in many parts of the world are still becoming infected with HIV/AIDS. As of today, HIV is the leading cause of death and disease among women aged 15 to 49 years worldwide. Domestically, rates in many communities continue to effect women disproportionately, in better words: we’ve got to do more. President Obama and his Administration are committed to solving the AIDS crisis; an epidemic that has put women, and their families, at great risk.

During his speech at an event called “The Beginning of the End of AIDS,” at George Washington University, marking World AIDS Day, the President announced that the Administration is directing $50 million in increased funding for domestic HIV/AIDS treatment and care. The data shows a clear need for this increase in funding.  According to 2009 HIV surveillance data by the Centers for Disease Control, women represented 24% of all diagnoses of HIV infection among United States (US) adults and adolescents in 40 states. Black and Latina women are disproportionately affected at all stages of HIV infection compared with women of other races/ethnicities. At some point in her lifetime, 1 in 139 women will be diagnosed with HIV infection; with Black and Hispanic/Latina women at higher risk than women of other races/ethnicity.

Over the past several years, the global HIV/AIDS epidemic has been met with increasing efforts across the international community and shown great potential. As stated by the Office of Women’s Health, numerous initiatives to promote prevention and treatment efforts have been implemented by governments and organizations worldwide. They have also noted that, in 33 countries, HIV incidence has dropped by more than 25 percent over the past decade; 22 of those countries are in sub-Saharan Africa. Even with these improvements, we must remember that challenges still remain. 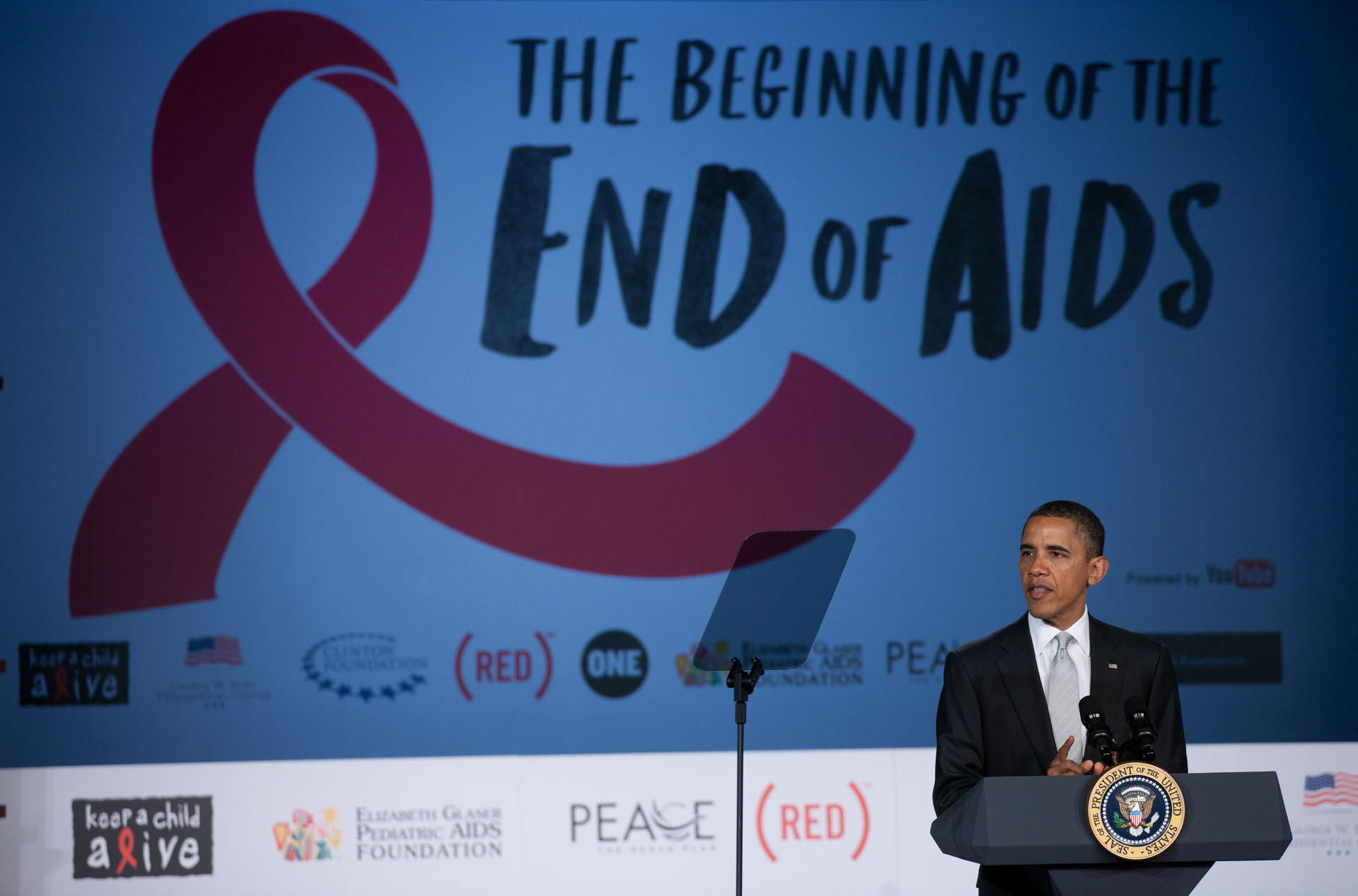 Every year, women face a number of risk factors that may contribute to overall risk for HIV infection. Serious issues, such as violence against women, play a big role in causing HIV infection among women. In date rape or sexual assault, forced sex can increase pathways for HIV. Women who have experienced sexual abuse may be more likely than women with no abuse history to use drugs as a coping mechanism, have difficulty refusing unwanted sex, or engage in high-risk sexual activities. This is especially true for young girls, who are involved in higher rates of domestic violence cases. Along with violence, women are faced with a number of socio-economic issues associated with poverty, including: limited access to high-quality health care, the exchange of sex for money, or other high risk activities to meet their needs.

As World AIDS Day has passed in the words of the President, “we come together, as a global community, across continents, faiths and cultures, to renew our commitment to ending the AIDS pandemic - once and for all”. In the coming days, months, years we must continue to come together to fight for the end of HIV/AIDS and its effect on women. For every woman and girl that is affected by HIV, there is a larger community toll; as the health of a woman represents the health of her community. We must remember that HIV is an entirely preventable and treatable disease, so be sure to remind the women in your community of the effects of HIV, and remember the women across the world that have been affected by this disease. Additionally, please share what the U.S. government is doing globally and domestically to prevent and treat HIV in women and girls:

Visit here for a range of information on Women and HIV/AIDS.

Visit here for a range of information on Women and HIV/AIDS.

Also, a report is available from the June 2010 forum on: Bringing Gender Home: Implementing Gender-Responsive HIV/AIDS Programming for U.S. Women and Girls forum

Visit here for a range of data, programs and interventions on HIV and Women.

Visit here for health resources and information on minority communities in the United States.

Visit here for fact sheets on a range of global and domestic HIV/AIDS information.