December 8, 2011 at 1:53 PM ET by Matt Compton
Twitter Facebook Email
Summary:
President Obama spoke from the briefing room at the White House to address a vote by Senate Republicans to block Richard Cordray -- and the refusal of Congress to extend the payroll tax cut. 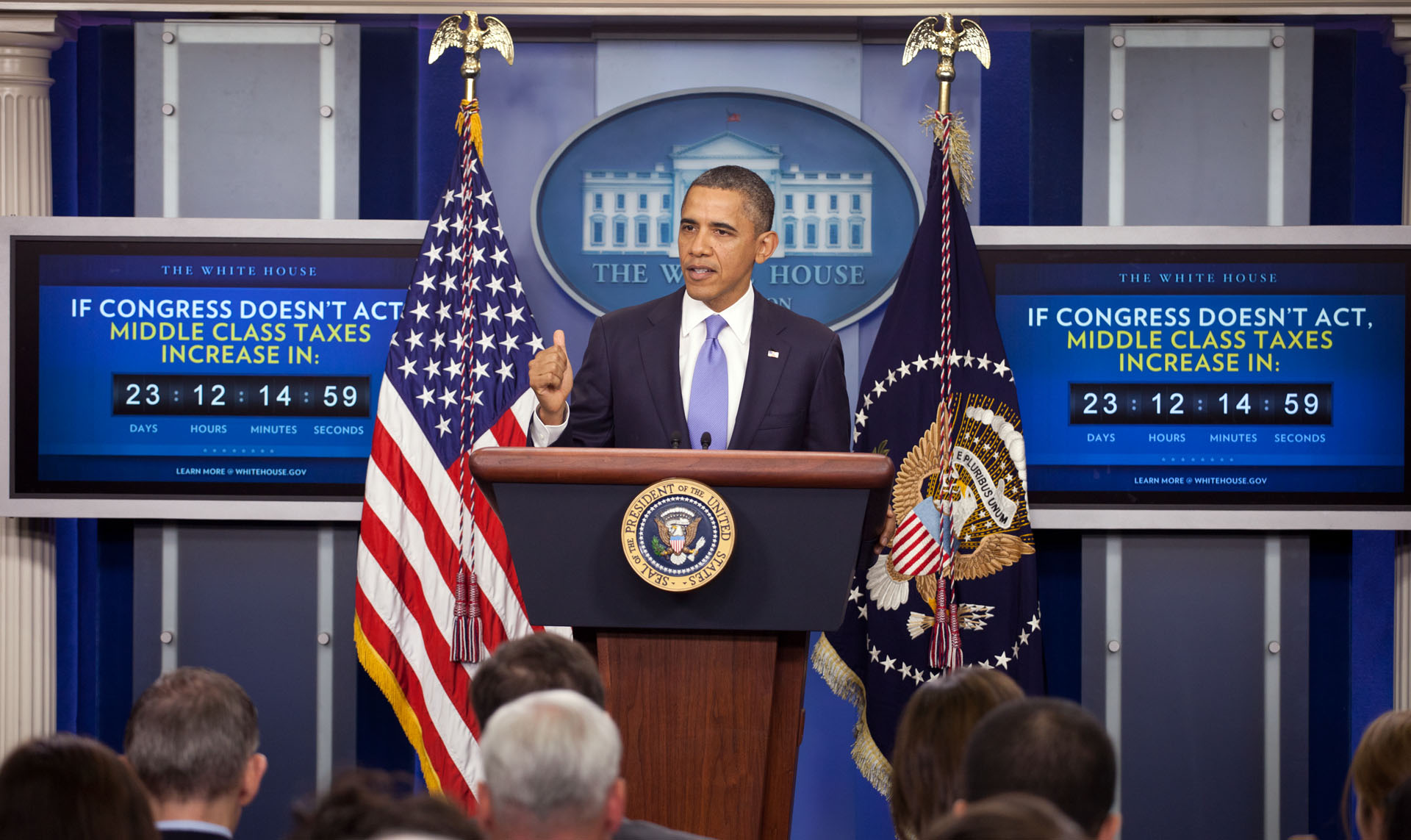 This morning, Senate Republicans blocked the confirmation of Richard Cordray.

Shortly after, President Obama walked into the briefing room here at the White House to address that vote -- and the refusal of Congress to extend the payroll tax cut.

The President spoke first about his nominee to head the Consumer Financial Protection Bureau:

Consumers across the country understand that part of the reason we got into the financial mess that we did was because regulators were not doing their jobs.  People were not paying attention to what was happening in the housing market; people weren’t paying attention to who was being taken advantage of.  There were folks who were making a lot of money taking advantage of American consumers.

This individual's job is to make sure that individual consumers are protected -- everybody from seniors to young people who are looking for student loans, to members of our Armed Services who are probably more vulnerable than just about anybody when it comes to unscrupulous financial practices.

President Obama promised to explore all options and take nothing "off the table" with respect to ensuring that the CFPB is able to fulfill its mission of protecting consumers.

He also insisted that lawmakers stay at work in Washington until they've reached an agreement to extend the payroll tax cut and unemployment insurance: