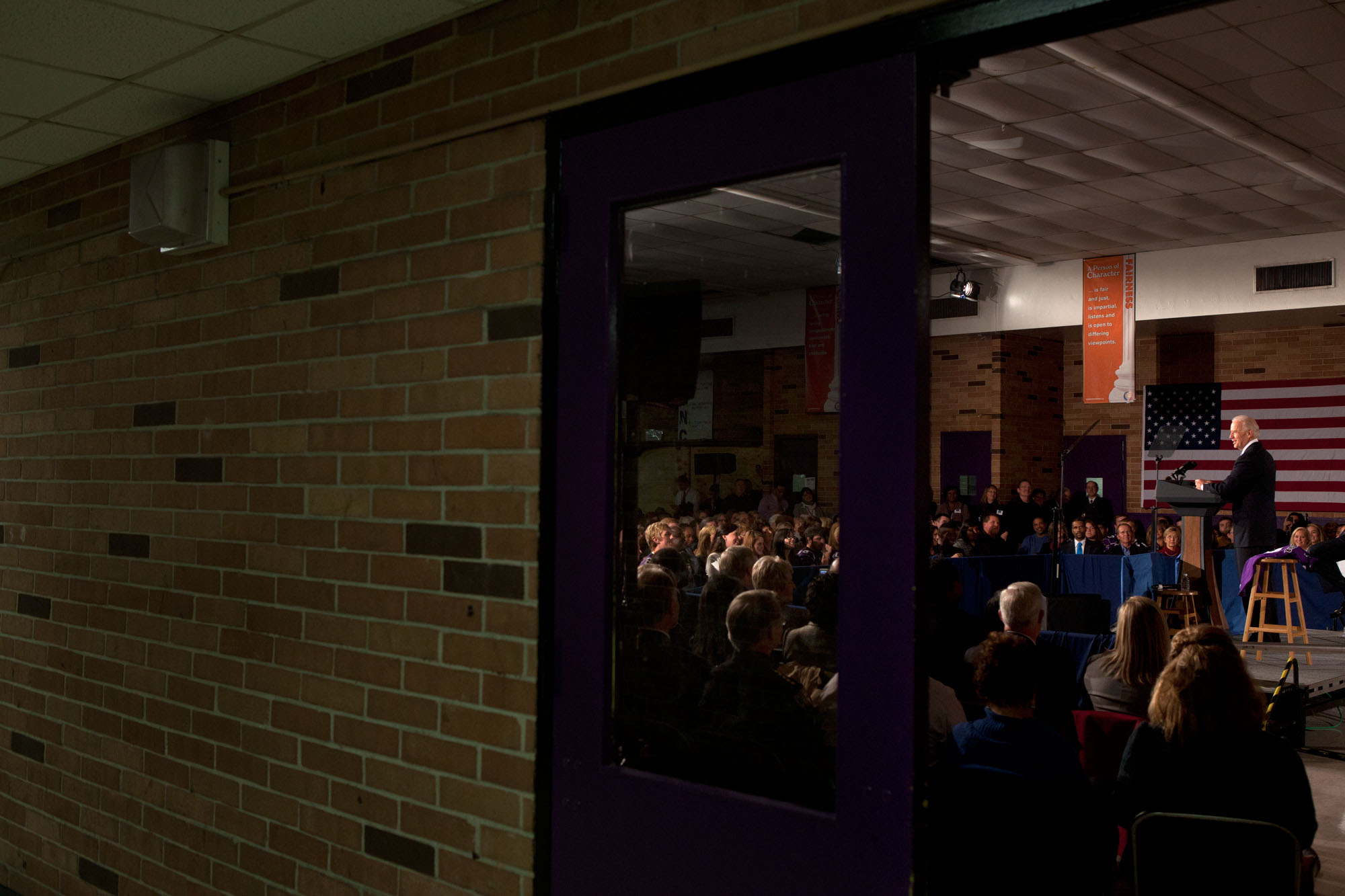 This week, Vice President Biden and Secretary of Education Arne Duncan visited Fletcher High School in Neptune Beach, Florida to talk to students and their parents about college.  President Obama and Vice President Biden have focused on making college affordable for middle-class families since the day they took office. We increased the value of the maximum Pell Grant award by more than $800 and created the American Opportunity Tax Credit, which is worth up to $10,000 over four years for tuition and other expenses. Even after grants and tax credits, most students still need to borrow money for school. That’s why we are allowing borrowers to cap federal student loan payments at 10 percent of their discretionary income.

The Vice President reminded the audience of all these accomplishments, but he didn’t stop there. As proud as we are of this Administration’s record, increasing student aid is just one part of keeping college affordable. State higher education leaders and individual schools must also do their part. On Monday, the President gathered a group of college presidents at the White House to talk about rising college costs and strategies they can pursue to reduce these costs. In Florida, the Vice President argued that colleges "can cut cost and limit student debt without in any way compromising the quality of an education." He acknowledged that "it won’t be easy" but forcefully concluded that "there is no excuse for complacency."

Finally, the Vice President assured students who might be concerned about rising tuitions and debt loads that going to college is an excellent investment. College graduates earn more money and have a significantly lower unemployment rate than high school graduates with no post-secondary degree. And as the Vice President told the audience, "having a college degree is about a lot more than how much money you make. It’s about the independence it bestows upon you, the significantly broader range of choices it gives you…it’s about your sense of self-worth…it’s about being able to fulfill your potential." 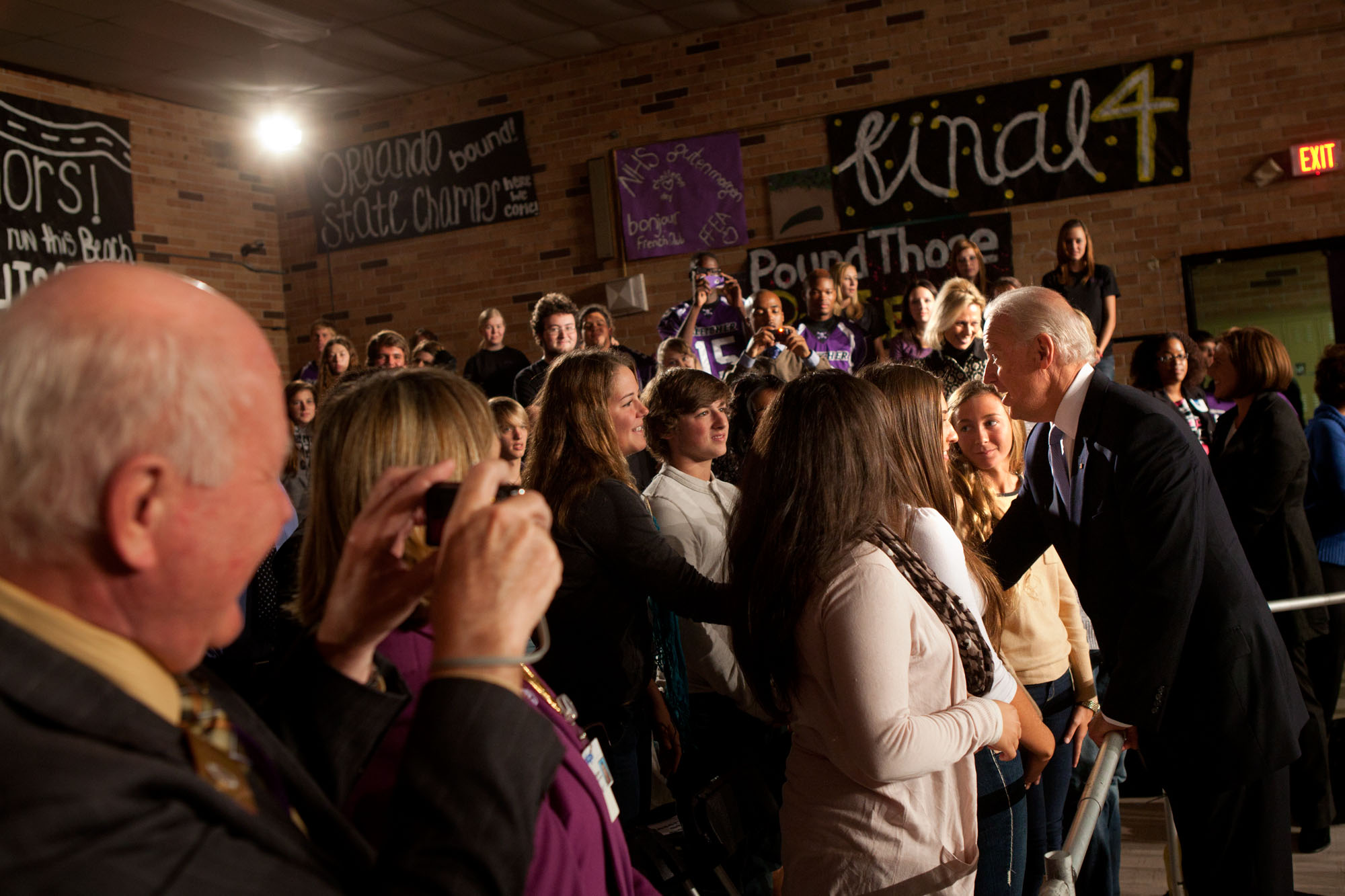